These nine photos are just normal photos like any other photos. What is special about them is the few lines added to their honour.

A variety of Fish From China

These fish are nurtured in China and they look damn beautiful, dont they? I would love to keep them in my aquarium first if ever had an inclination towards fish forming.

Fish or Snake what are really these?

I really cannot make out of this picture what they really are. They seem snakes, probably chinese keep them to eat when they want to like we do with chicken, or, they might be fish 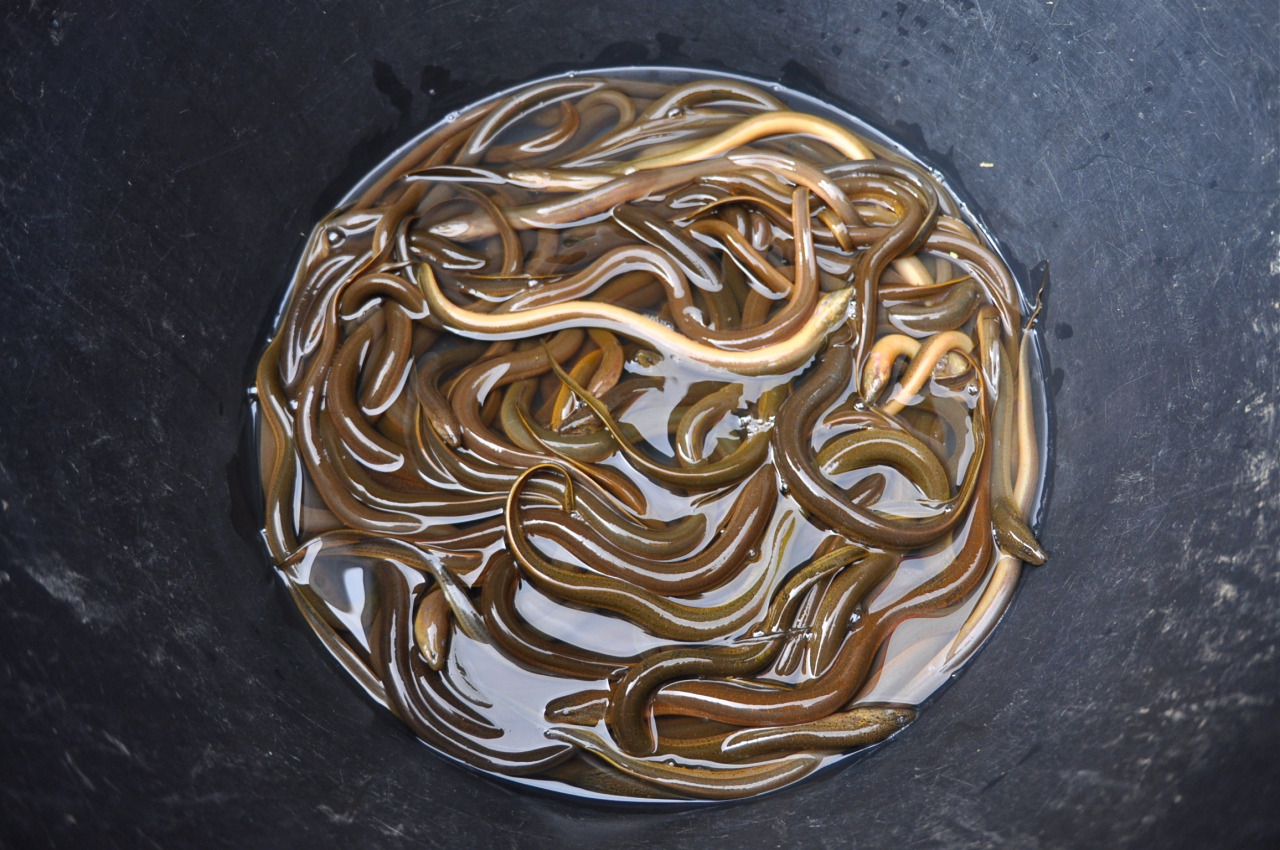 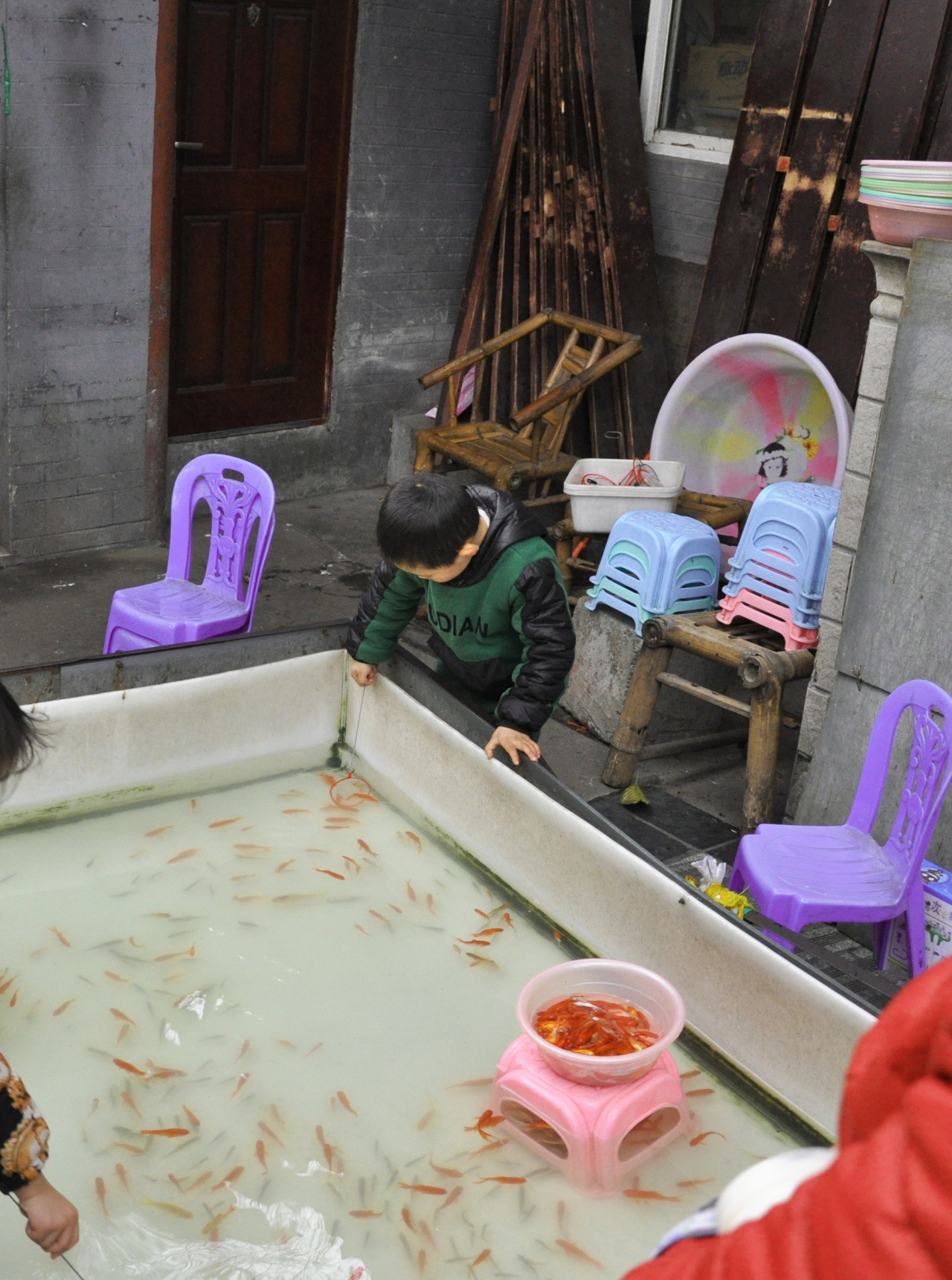 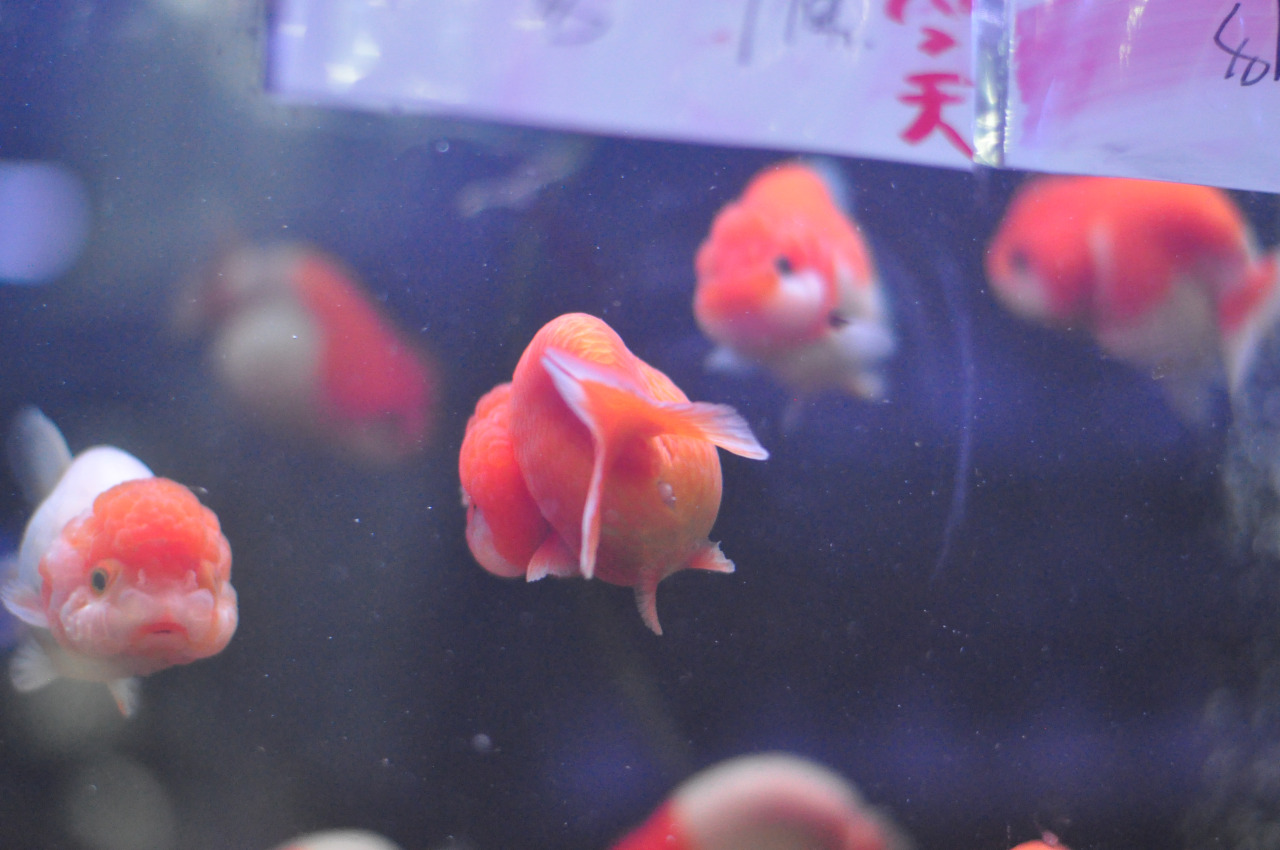 I am looking at this kind of fish first time. This one species also from China. I dont remember if I had ever seen something like this before. May be you would have but I havent. 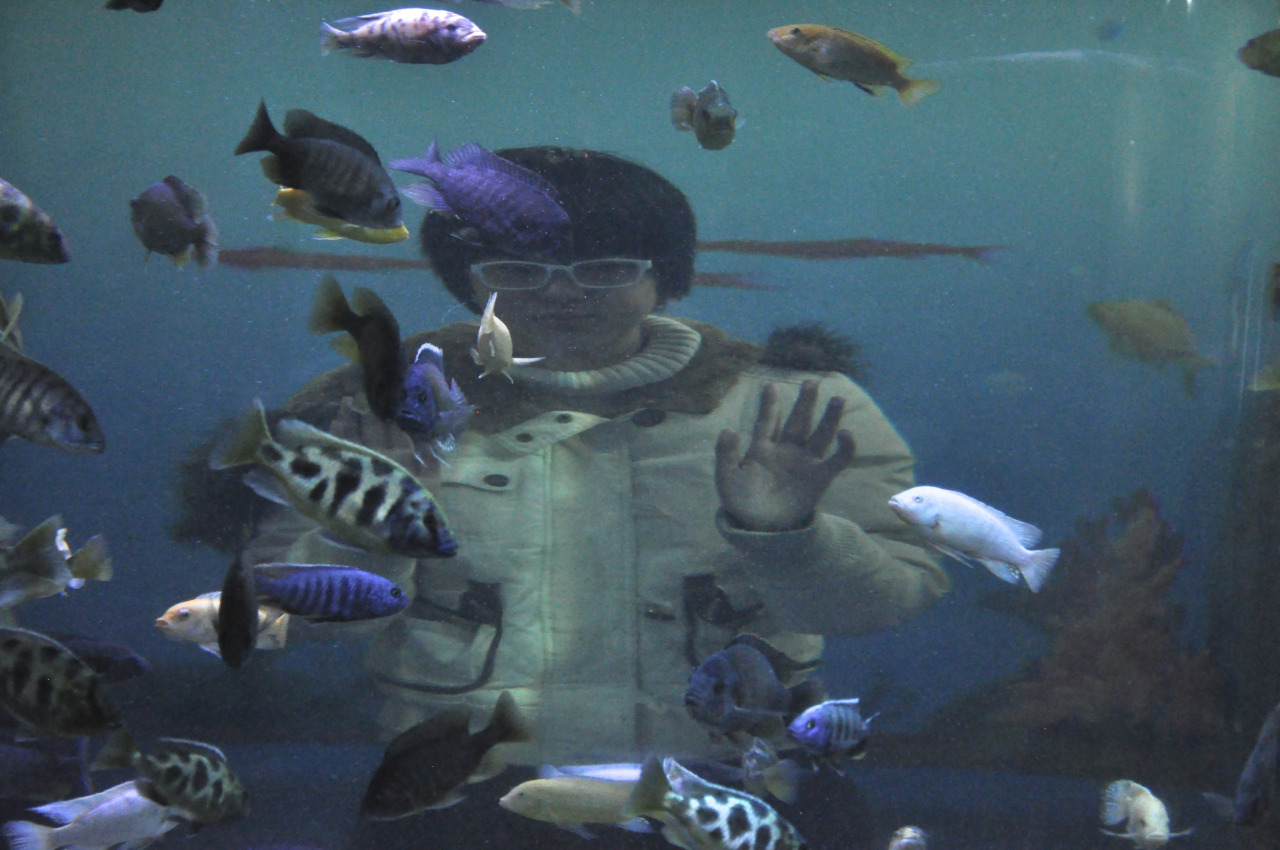 Most Beautiful Lizard of The World

No body seem to be interested in lizards but still this one I got from the net that is really awesome. Look at its colors. 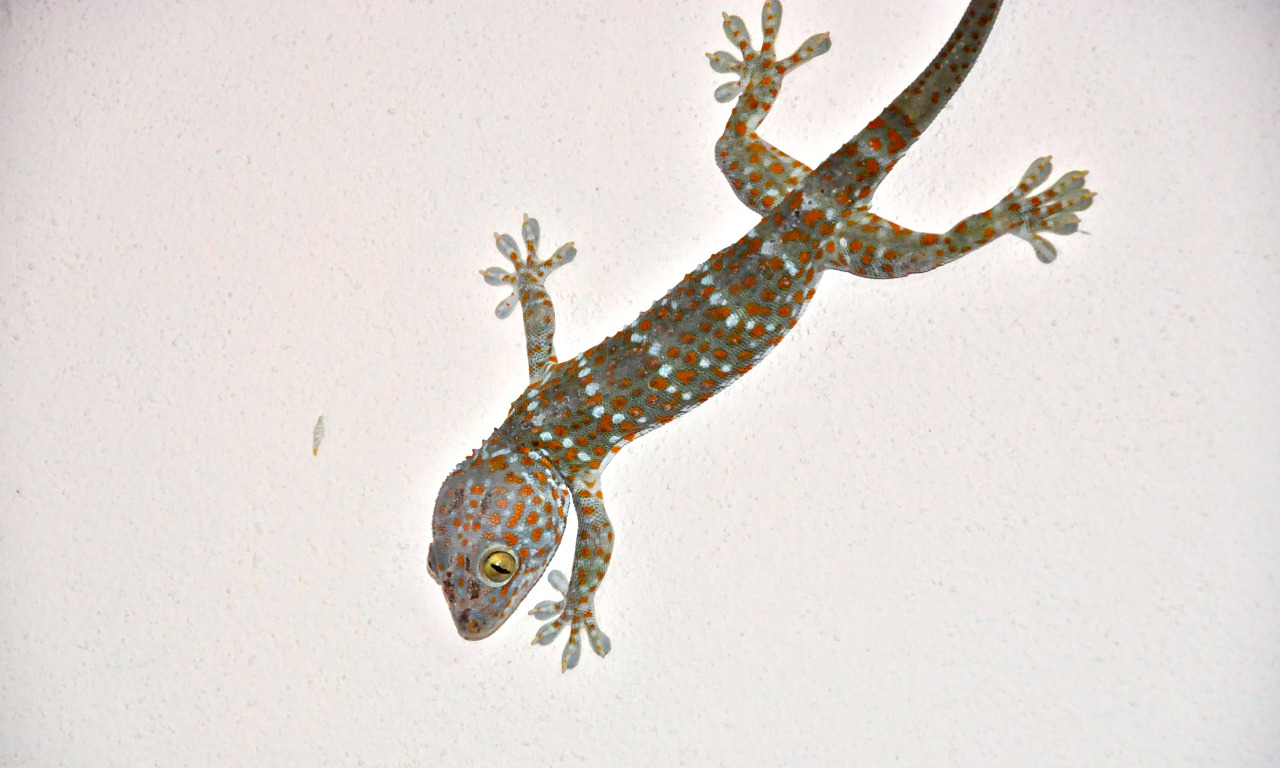 The spiderman movies have been great but they have shown us ugly spiders that many people believed they were beautiful “pun intended”. This one is the most beautiful spider I have ever seen. 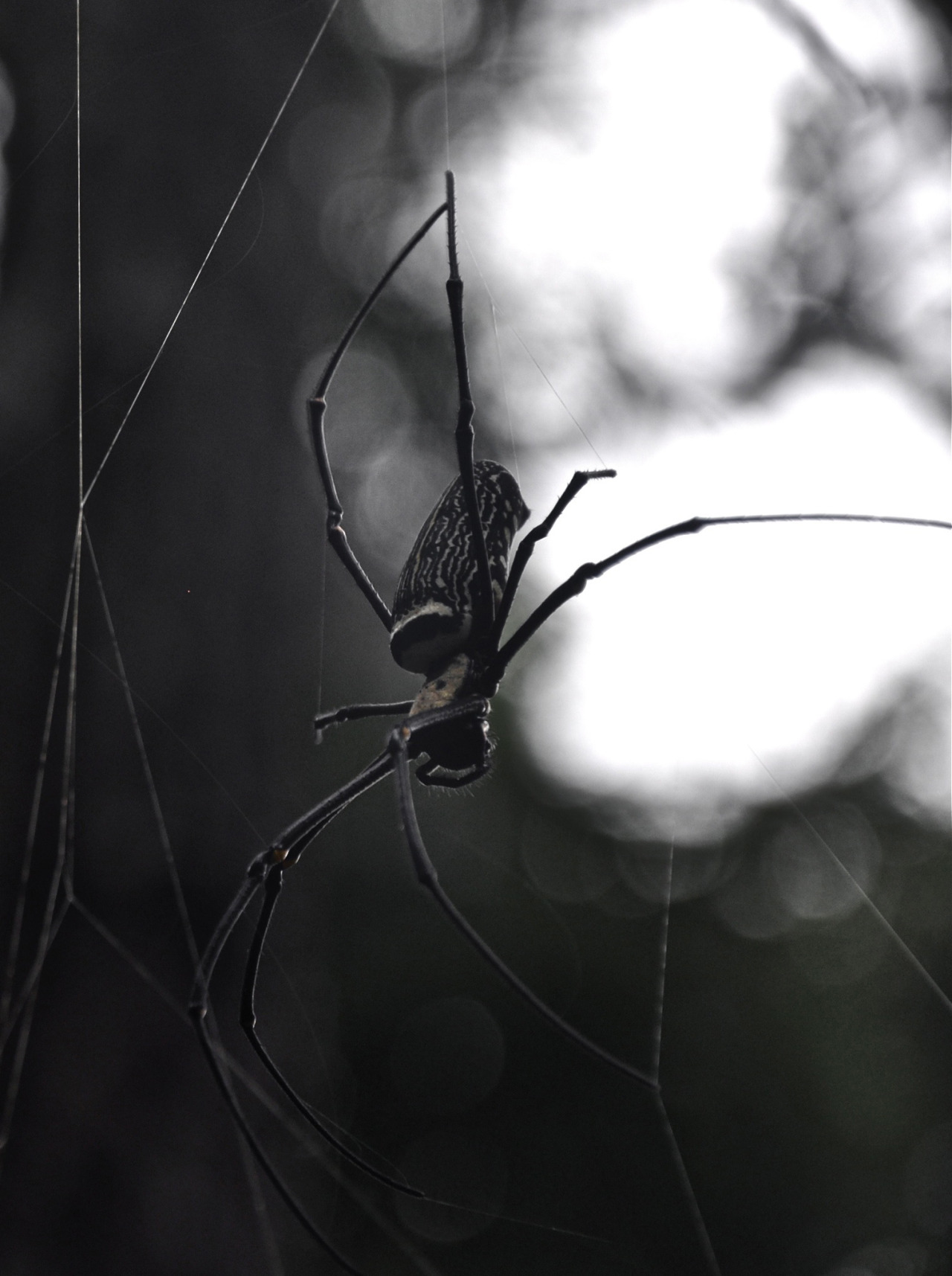 If These Frogs Could Talk…

Do you know what they would say? Please save us we are going to be eaten in China. No fun intended seriously they are the stock of a restaurant in China. The picture had been taken then by Telmo Pieper. 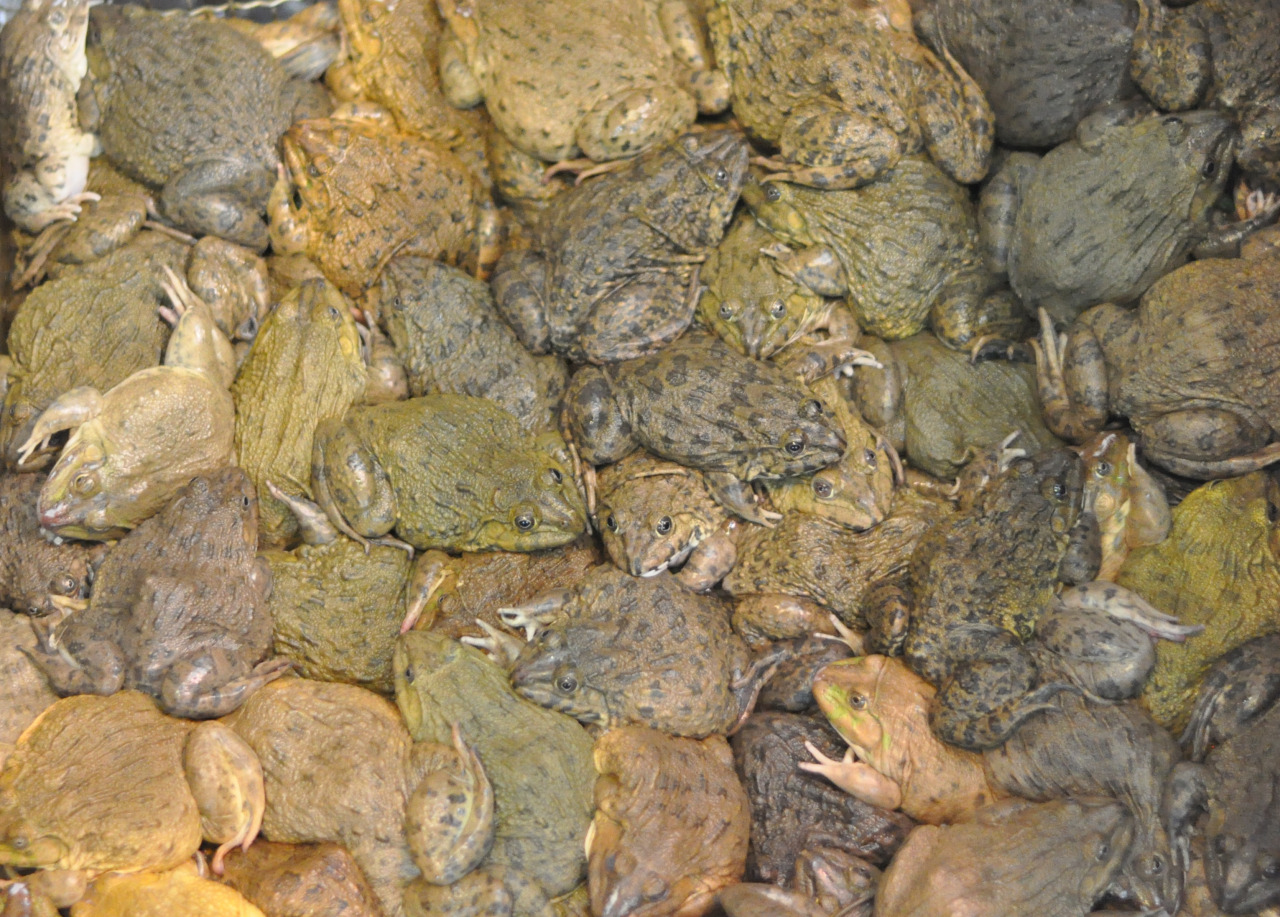 This man has this snake for a friend and also source of earning. 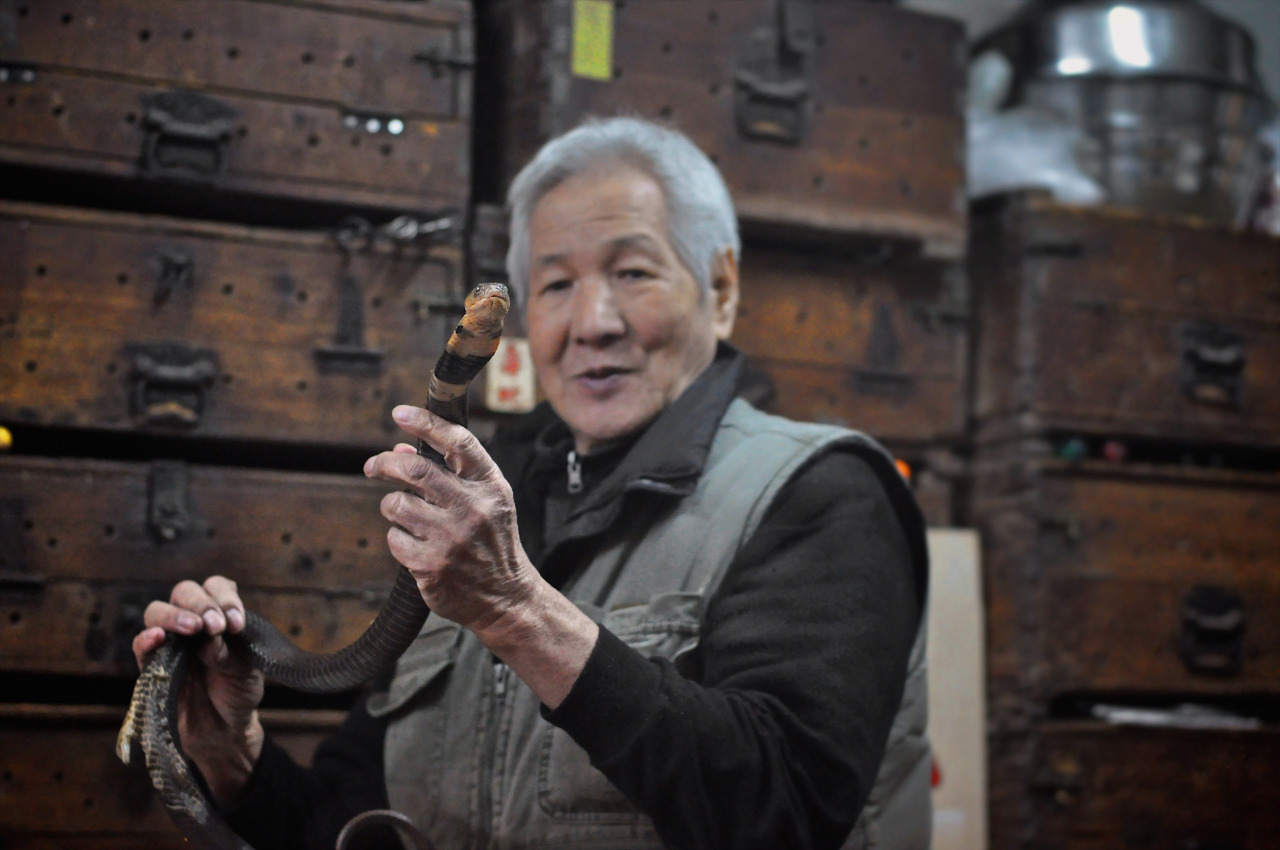 To Whom This May Belong?

This is not the oldest skull, it does not belong to any dinosaur, nor does it belong to a species that is no more. It is just a skull that had been found somewhere around a slaughter house. 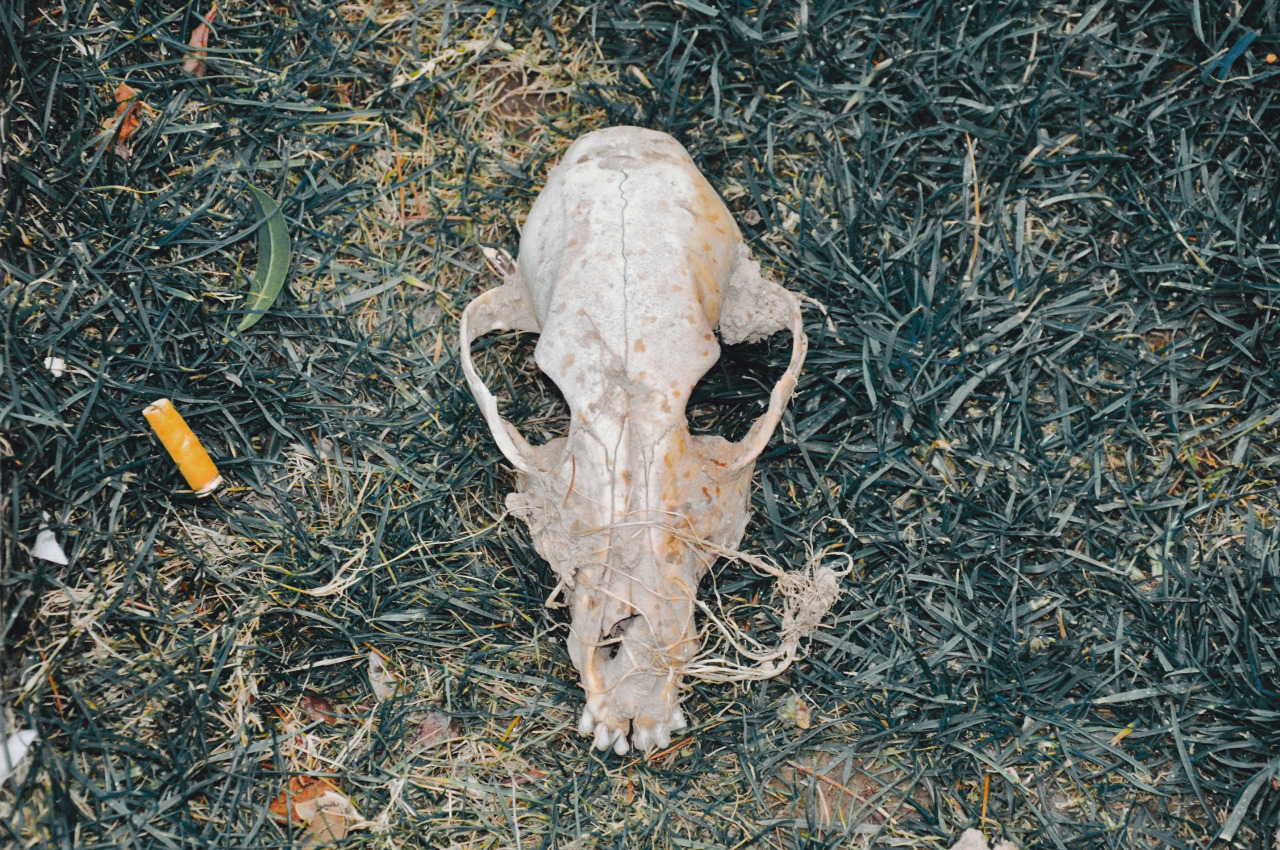