They say the pooch ‘looks like Voldemort but has the heart of Harry Potter’.

The pooch pup belonged to an Iranian family who loved her dearly but they could not afford the expenses for the reconstruction of its face. Mugsy at the tender age of just six weeks was doused in a corrosive cleaner that had her much of the face burnt and lost one eye, most of an ear and nose completely.

Someone had thrown acids in her face in Iran and it supposed to get a new life in Canada with a life-changing surgery.

Mugsy former Iranian family loved her but being poor they could afford all the medication and surgery so they decided to put her off.

However, a volunteer from Persian Paws Rescue and Loved At Last Dog Rescue at a veterinarian’s office in Iran stepped up for the genuine cause.

She is also offering to pay for everything the bills etc. for the Maltese-Japanese spitz mix’s eye removal, which had been causing the sheer pain spells.

In the meanwhile, when the advert came put Sam Taylor from Burnaby British Columbia saw it that contained graphic injury and could not put the poor pooch off her mind.

The acid attack had left Mugsy with much of her face 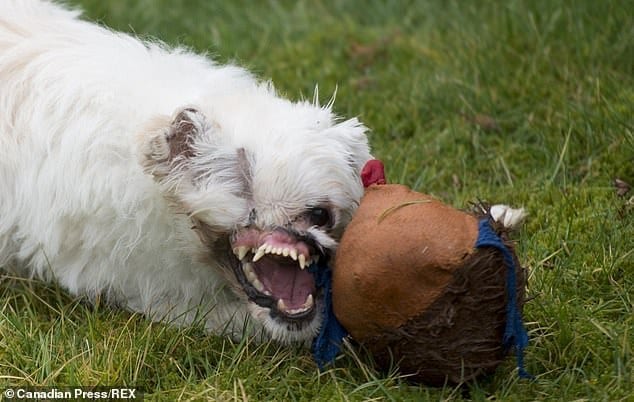 Sam Taylor from Burnaby, British Columbia, could not stop thinking about Mugsy after seeing an add on Loved At Last Dog Rescue website  for a dog with ‘graphic injury’ 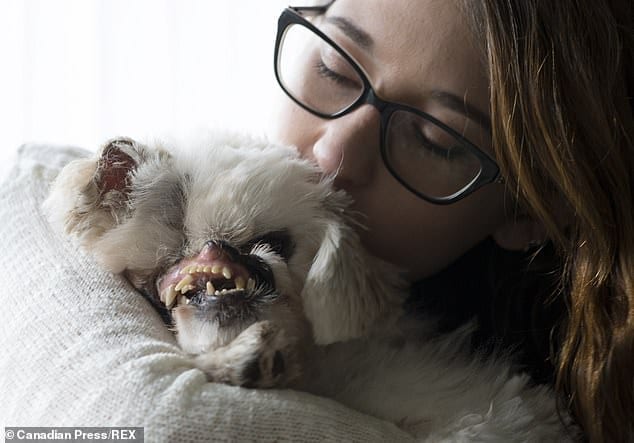 Check Out: Art Work Done on Horse Fur By The Barber

Mugsy seems to have newly lease off life having been taken to Canada for a complete facial reconstruction surgery. 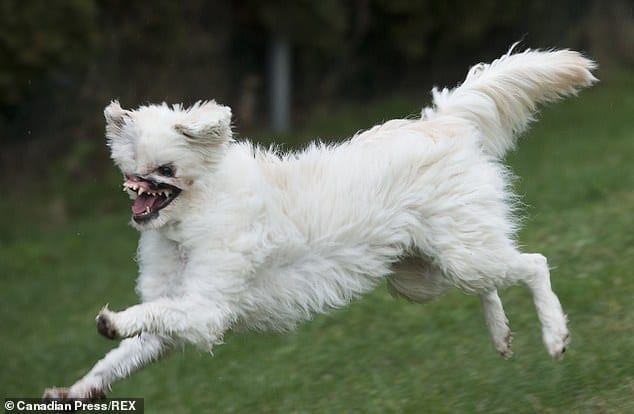 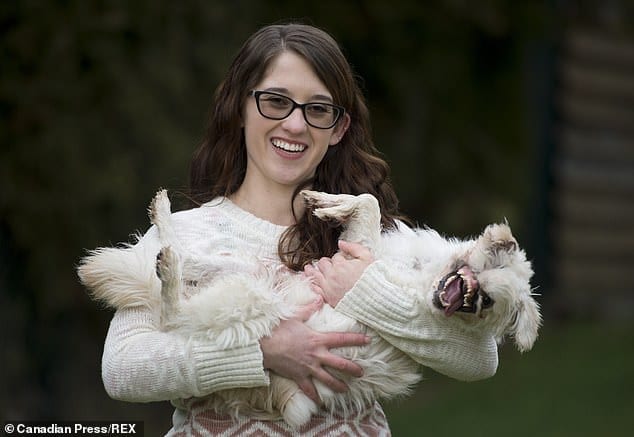 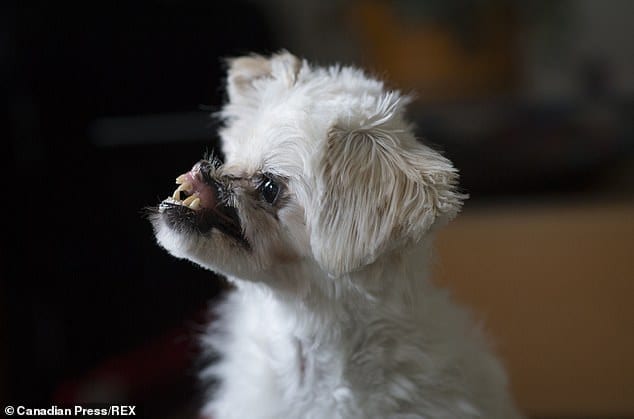 Mugsy, a Maltese-Japanese spitz dog with her new owner Sam Taylor at their home in Burnaby, British Columbia, Canada 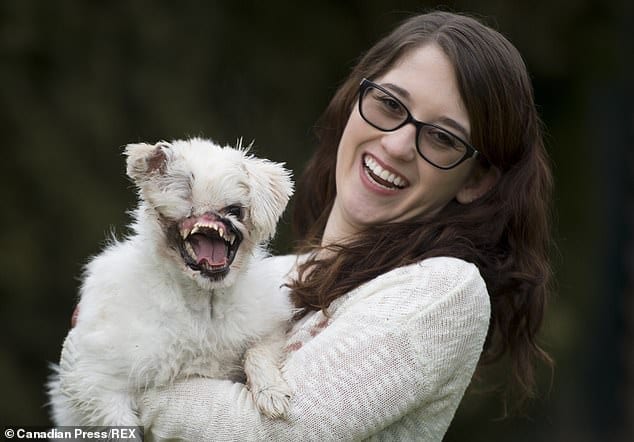 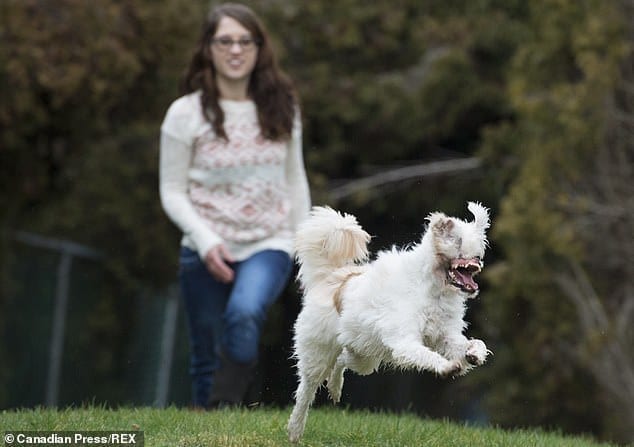 The owner used to call Mugsy, Hapoochi back in Iran, ‘a tiny puppy’, she has moved to Canada with the new owner Sam who said ‘She looks like Voldemort but has the heart of Harry Potter and his friends.”