The volunteers of an animal shelter “Naminukai” received a complaint about the mistreatment of a dog based in Vilnius, Lithuania and immediately rushed to the rescue. As soon as they arrived, they were not quite ready to witness the vulnerable state of this poor neglected puppy. This very cute and young shar-pei mixed breed dog was found chained outside in freezing weather just next to some trash bins. 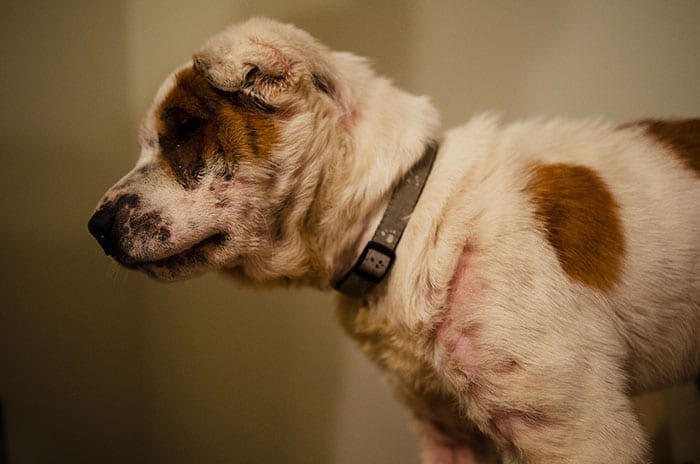 She was found among feces, trash, and was malnourished, with all of it covered in bald spots and blinded in one eye. 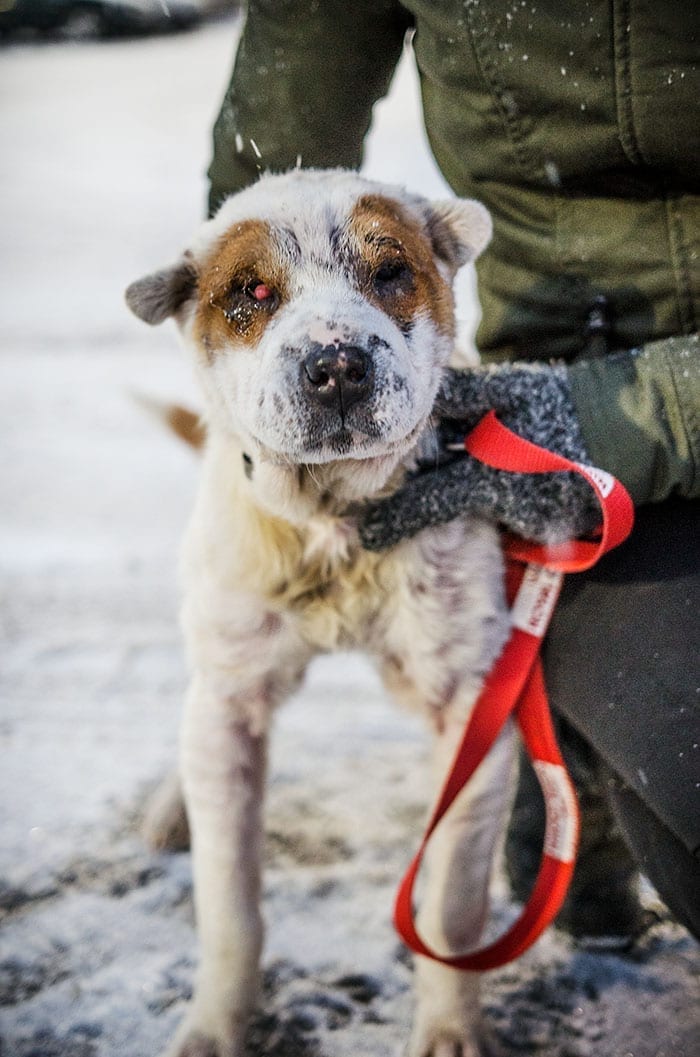 The sight of this ill-treated and poorly nourished animal horrified whoever saw it, except the owners who completely left her to the care of snow and feces.

See Also: Euthanized Dogs At Deathbed With Owners Going Through The Pain 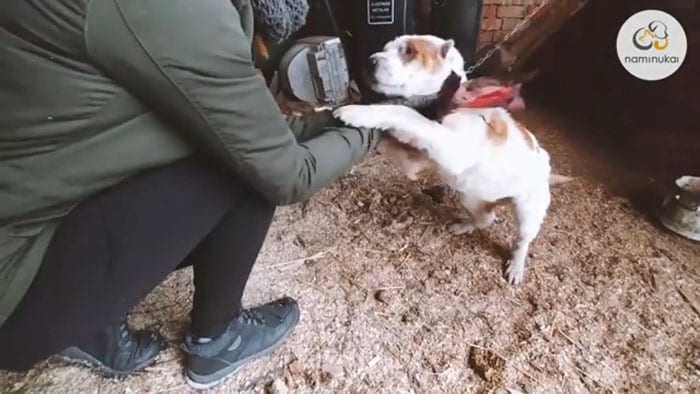 The owner of the dog who might have chained her there didn’t bother to even give her some fresh water, rather a dirty bowl with frozen water was seen that you can see in the picture below. 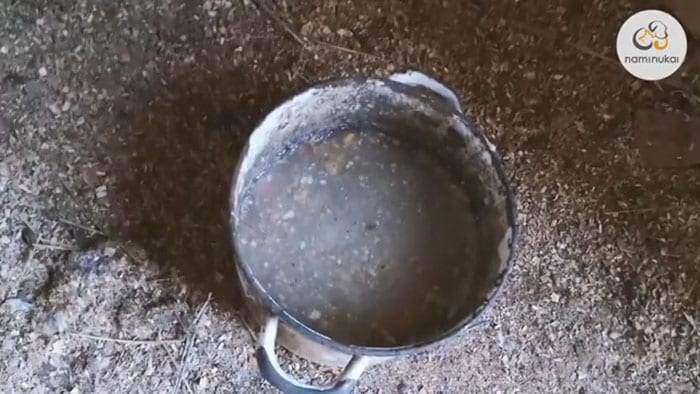 Clearly there was not an absolutely any chance that the volunteers could leave this poor pup there any more as the chances of her surviving the weather were very meager. They took the dog with them and also gave her a name ‘Barsa.’ It was the moment that the dog’s life changed forever. 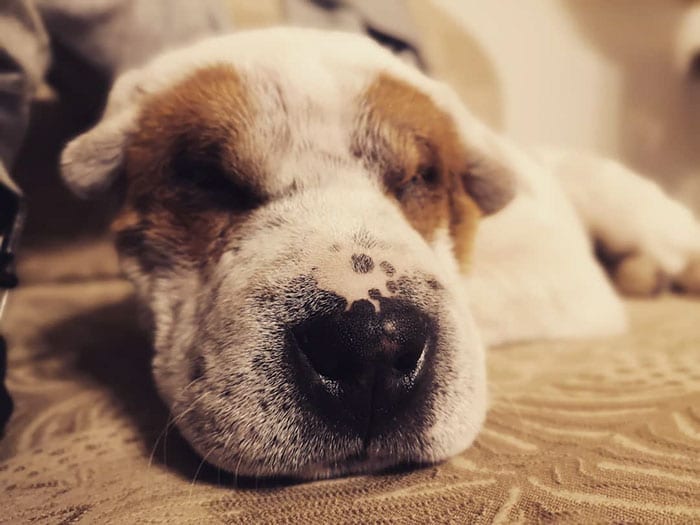 Barsa has been treated well and kindly by the kindhearted employees of the local clinic who also offered to perform a surgery on her damaged eye for free. 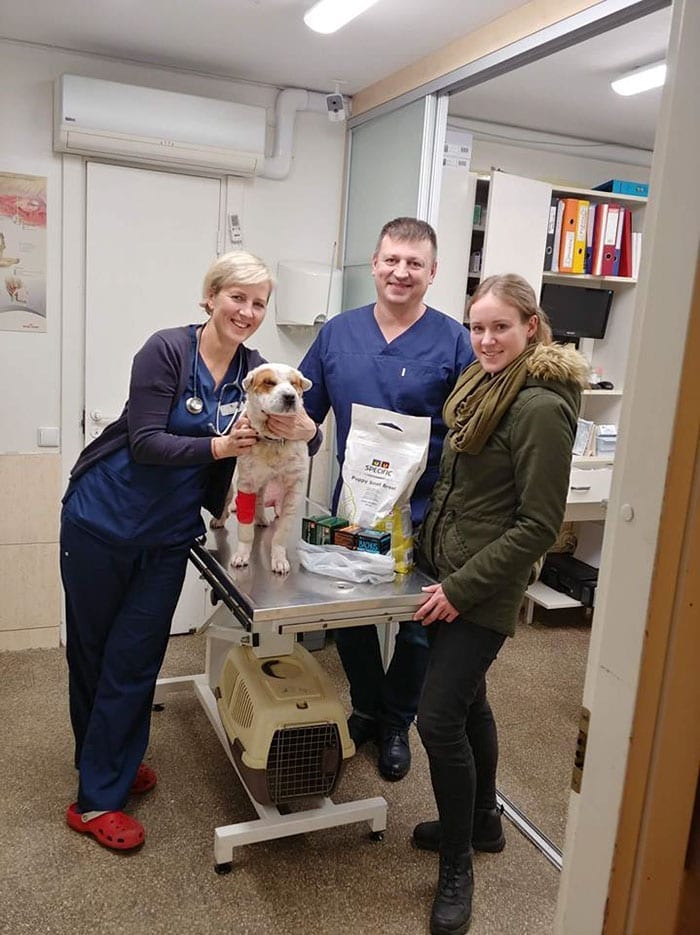 This proper care and medication has helped her heal her wounds and see with both the eyes again to see colors of life to their fullest. Besides, it was adopted by a family very soon after speedy recovery. 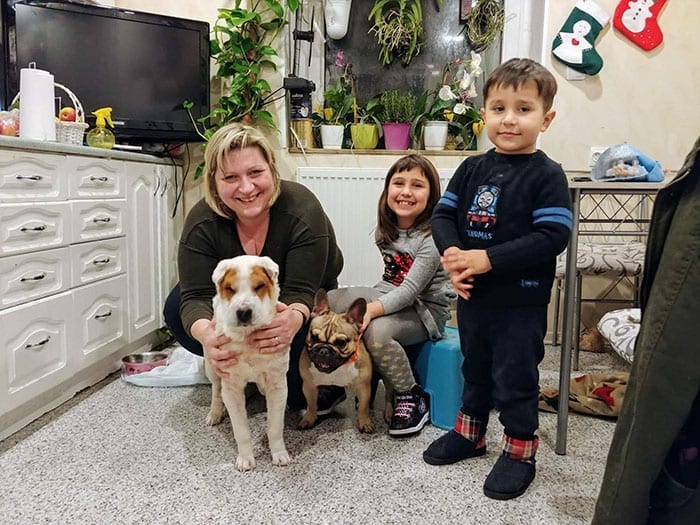 And if you want to donate some to help animal shelter “Naminukai” save more lives whenever such emergency appears just like they helped Barsa, you can send them a donation via PayPal.