Cats are wonderful pets and are really good companions. Although they are much less emotionally dependent than dogs but still they require our time, money and life-long commitment. 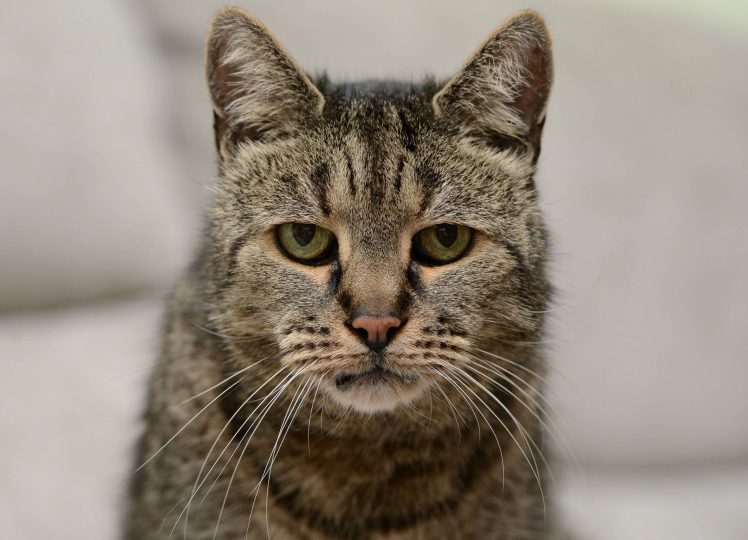 Do you know which one is the oldest cat in the world?

Nutmeg considered the world’s oldest cat, owned by Liz and Ian Finlay, developed some breathing difficulties and was taken to the Westway Veterinary Group. But the vets were unable to save him after he suffered a massive heart failure.

The owners are really grief-stricken saying that the cat’s death has left a big hole in their lives. The couple had adopted this cat when they found him in their garden and now the cat was 32 years when he died. 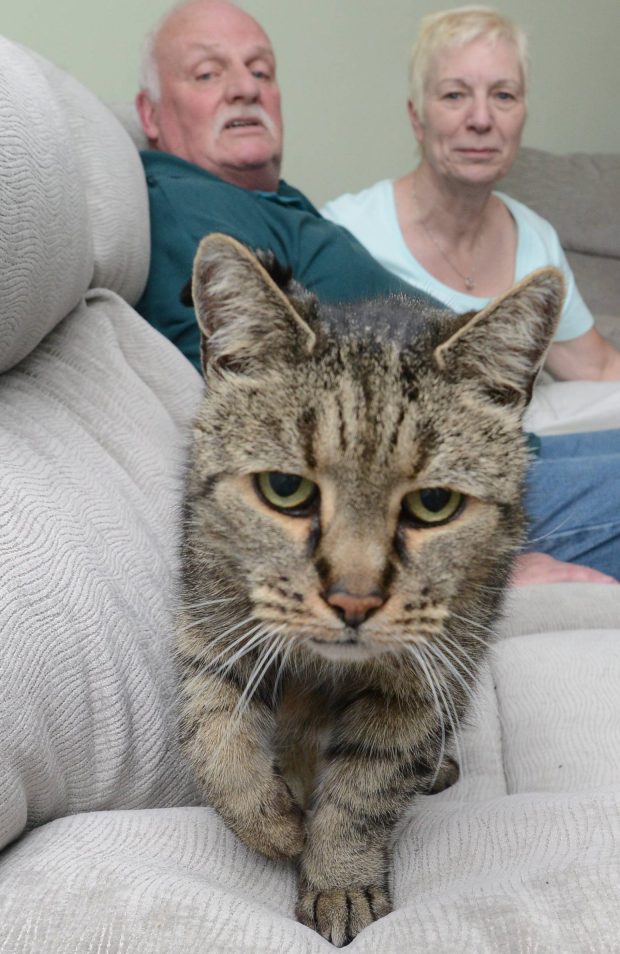 Taking the crown from Corduroy, who was 26 years old, Nutmeg became the Guiness World Record holder. Nutmeg had led a quality life and had undergone life saving treatment at Westway’s main veterinary hospital after suffering from a stroke in 2015. 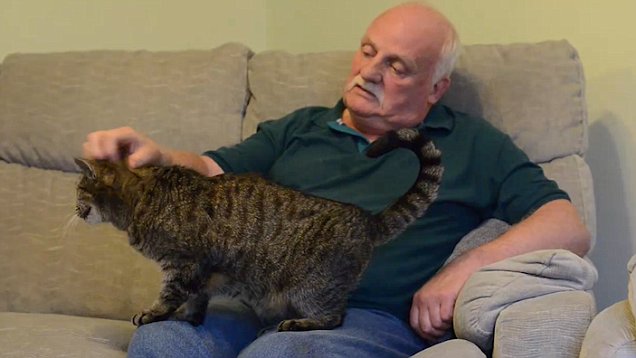 The cat had to be put to sleep after his recent illness, leaving his owners distraught. The couple had to go on a week’s holiday but when they got back they didn’t feel any difference. The pain of their immense loss was still there as he was an exceptional pet. 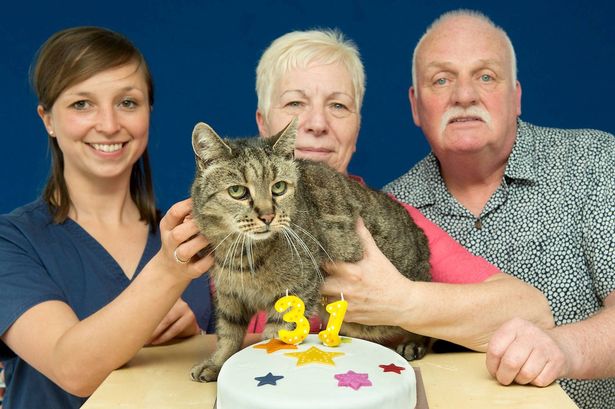 Westway Veterinary Group managing director Jason Atherton said: ‘Having cats of 20-21 registered with the practice is becoming more and more common.’But Nutmeg was a real exception because he was 10 years older than our oldest feline patients.

‘Cats are living longer thanks to better nutrition, better care and better monitoring of patients. He was clearly a much-loved family pet to have had such a long, happy life with Mr and Mrs Finlay.” 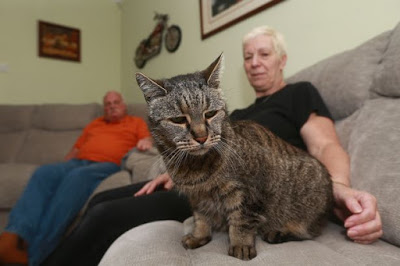 Mr Finlay added: ‘He was checked over by Cat Protection, who said the condition of his teeth made him at least five years old and we owned him for 27 years. 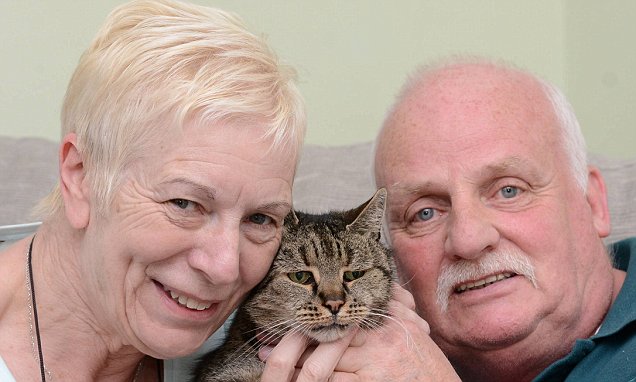 ‘He knew where he was going to be well off and he particularly loved my wife.

‘He was not our cat – we were his humans and he never let us forget that. I think that was the secret to his long life.’