Some animals hit the nature’s jackpot so hard that so much as different and interesting colors in nature are considered mutations like we mostly watch in movies based on comics. But the truth is these mutants have their own unique beauty that we take time to understand.
Out of those many some of such have given us the most beautiful mutant animals we could ever think of whose beauty reflects from the radiance of their appearance.

The list of rare animals that we have round up is about the color mutation in animals or rare animal colors in the world.

Here we have round up such peculiar and just super gorgeous animals that we cannot hold back to show you.

#2 The Dog With A Natural Beautiful Wig

#3 Mother of Dragons, that beautiful cat with a mustache…

#5 One of The Most Beautiful Birds in The World

#6 The Cat With Most Beautiful Eyes in The World

#7 Fluffiest Cat in The World

#15 The Black Python With Gold Plating

#17Muscle Mutant Pig- Mutant ‘double muscle’ pigs are being bred in Korea in the hope they’ll ward off a bacon shortage in the future.

Muscle 💪Mutant 🙉🙈Pig 🐷🐽🐖 Mutant ‘double muscle’ pigs are being bred in Korea in the hope they’ll ward off a bacon shortage in the future. #mutant#pig#miostatina#muscle#bigmuscles#blokermiostain#doublemuscle#amazing#mutantanimals#bodybuilding#bodybuildinganimal#musclemania

#20 The Result of geese breeding with ducks

#21 Progress. Mutant bunny! Thanks so much @nycbuns. Your buns are cute and make good references. 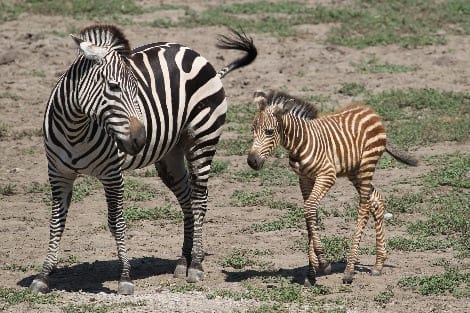 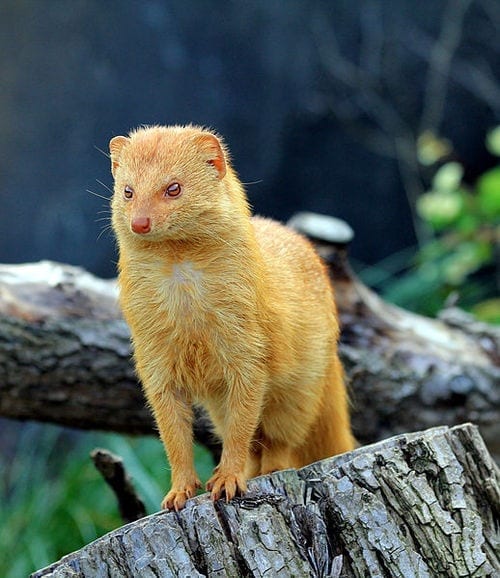 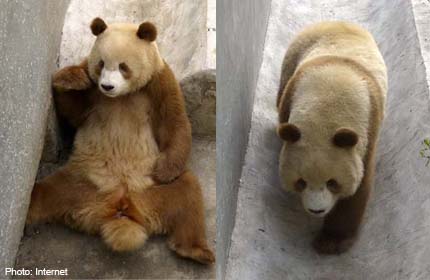 #28 This Chimeric lobster is its own twin 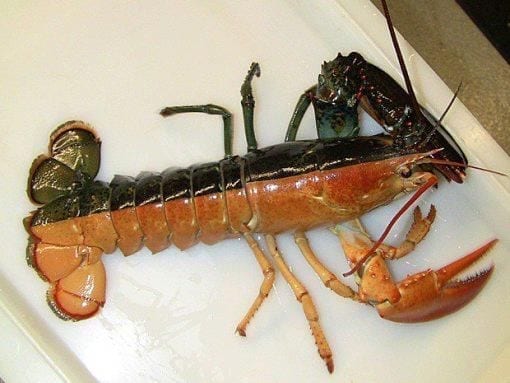 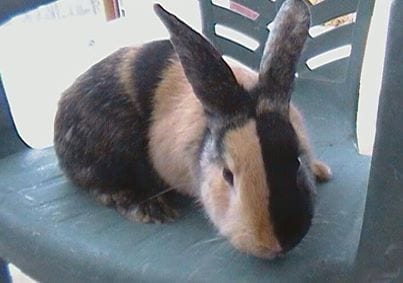 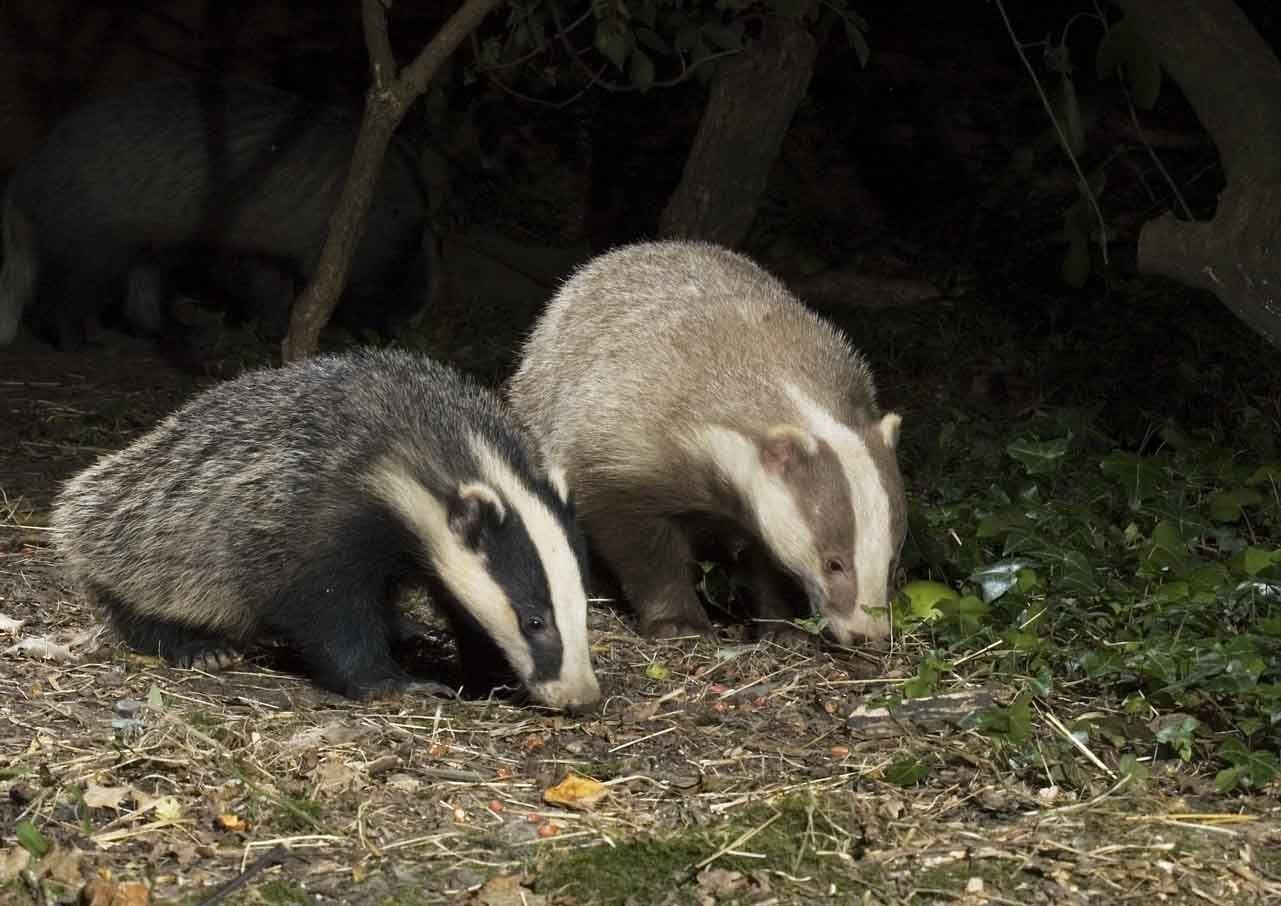 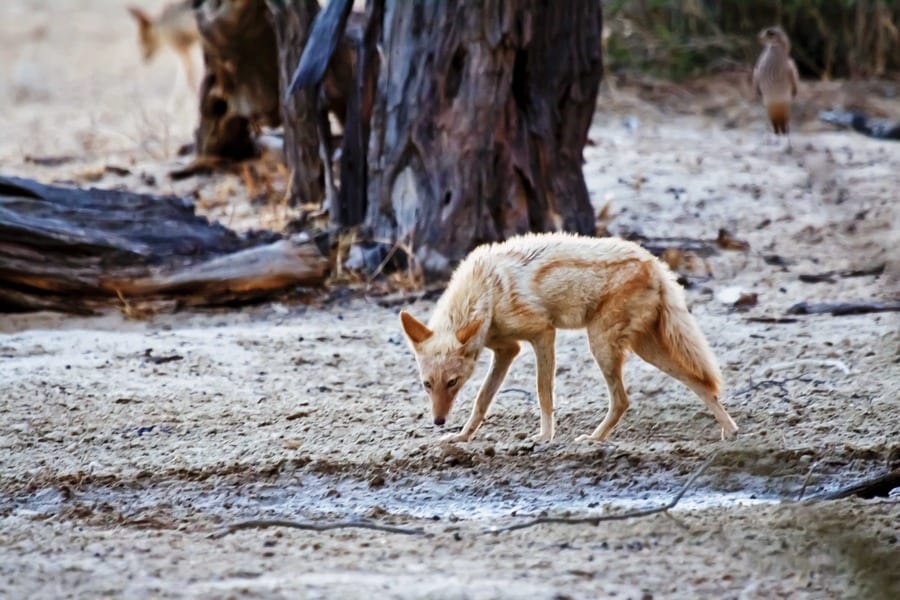 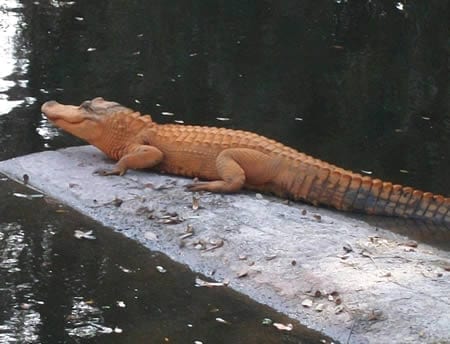 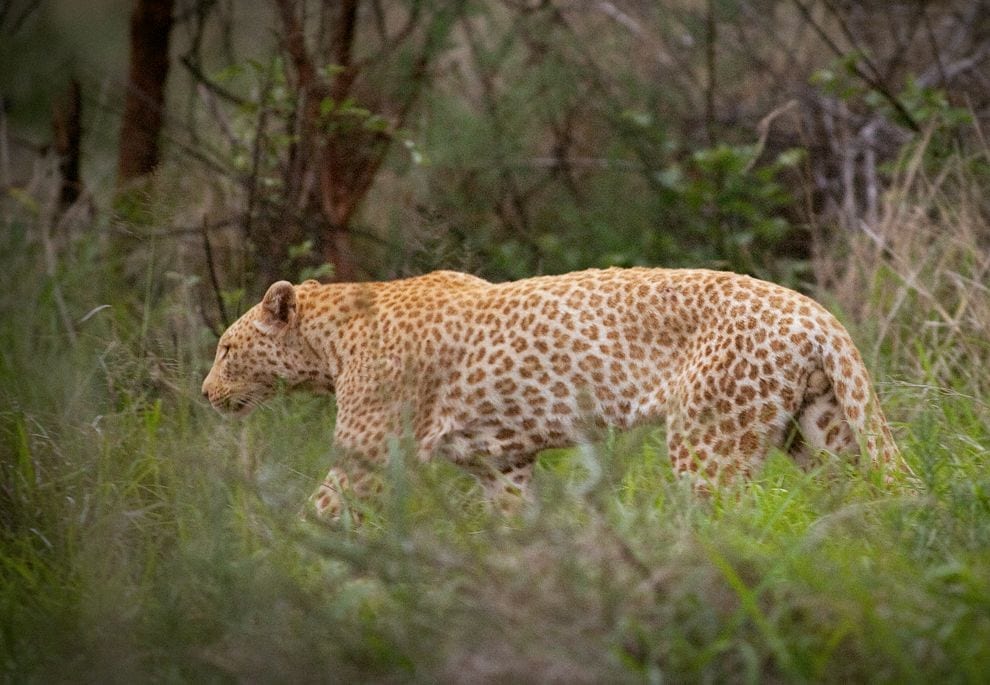 #34 Parakeet is a Chimera 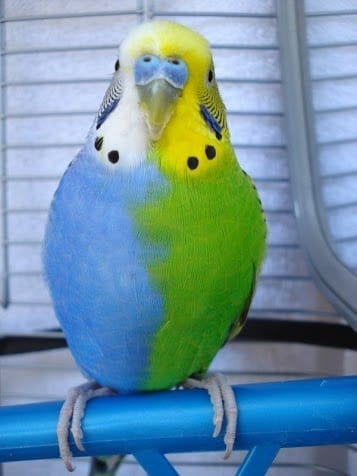 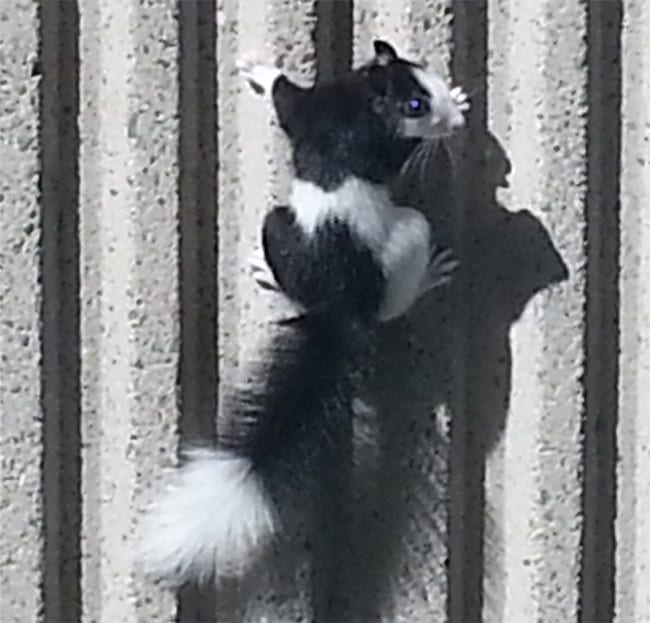 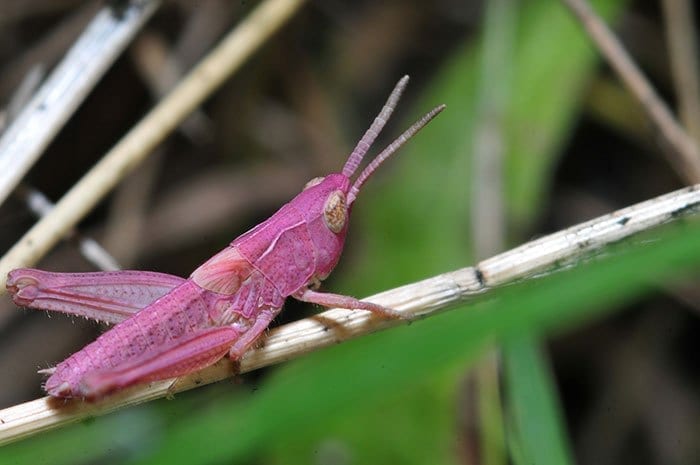 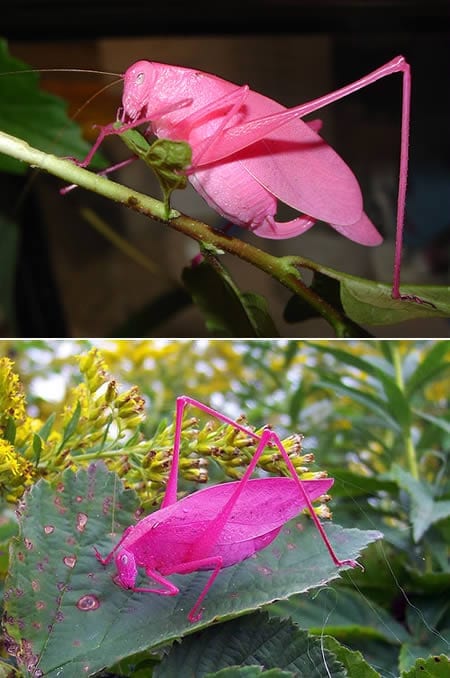 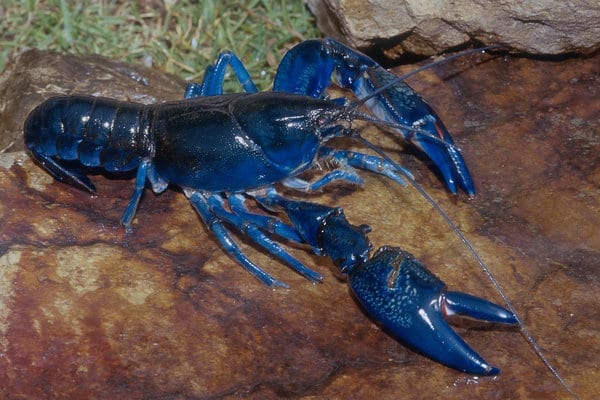 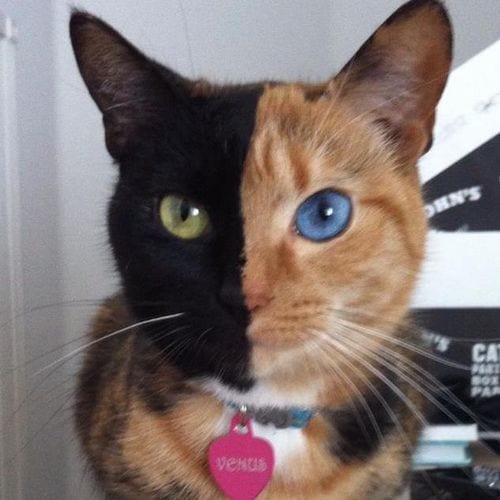 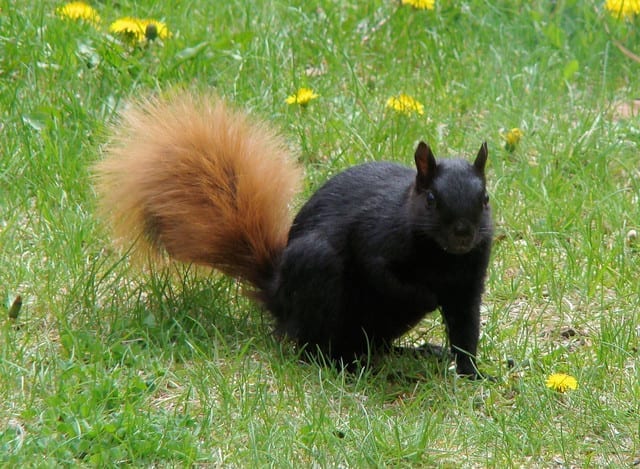 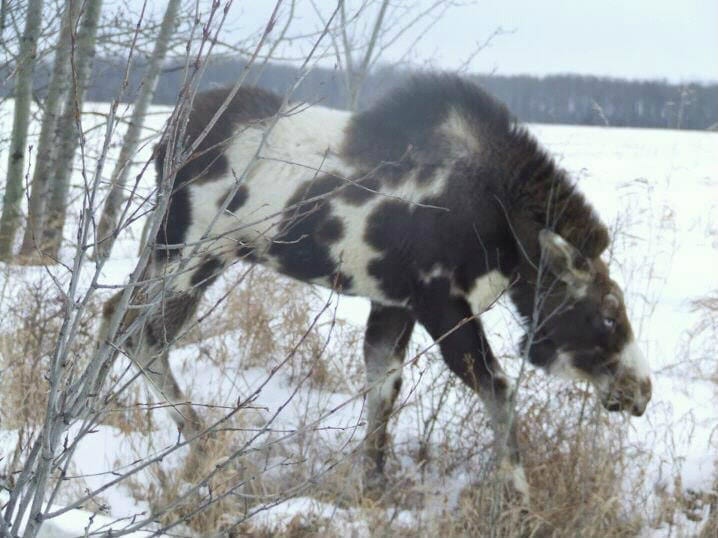 #42 Pelusa the polar bear has changed color to bright purple after being treated for a skin condition at an Argentinian zoo. These pictures are NOT PHOTOSHOPPED. 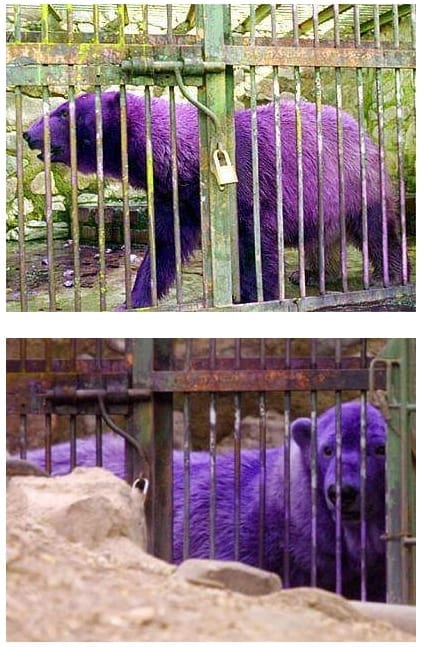 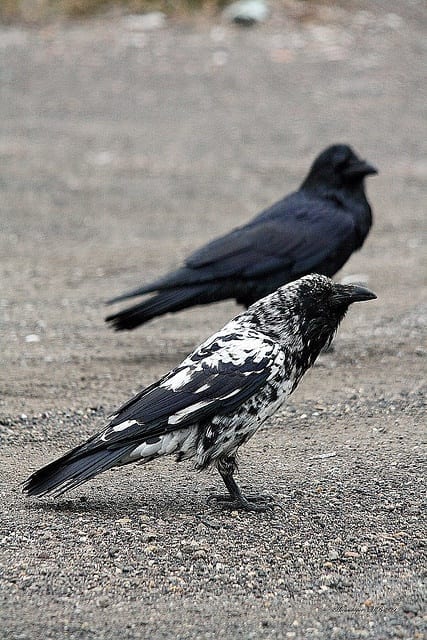 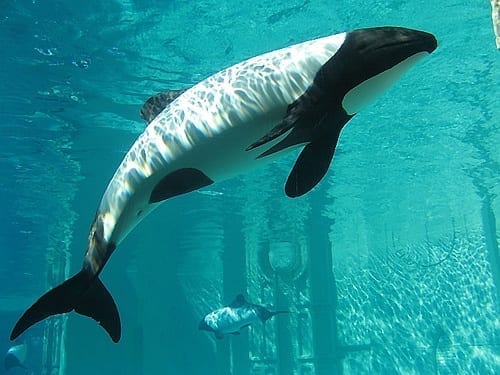 #45 The ‘king cheetah’ is the most rare mutant characterized by a distinct fur pattern. It’s been reported only five times in the wild since the 1920s, and was not photographed until 1974. 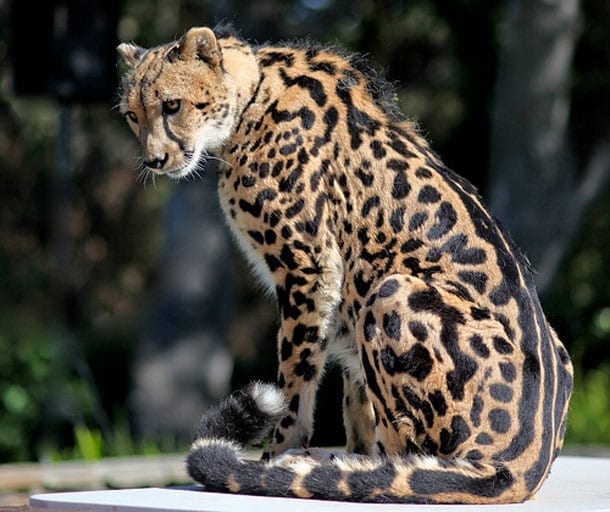 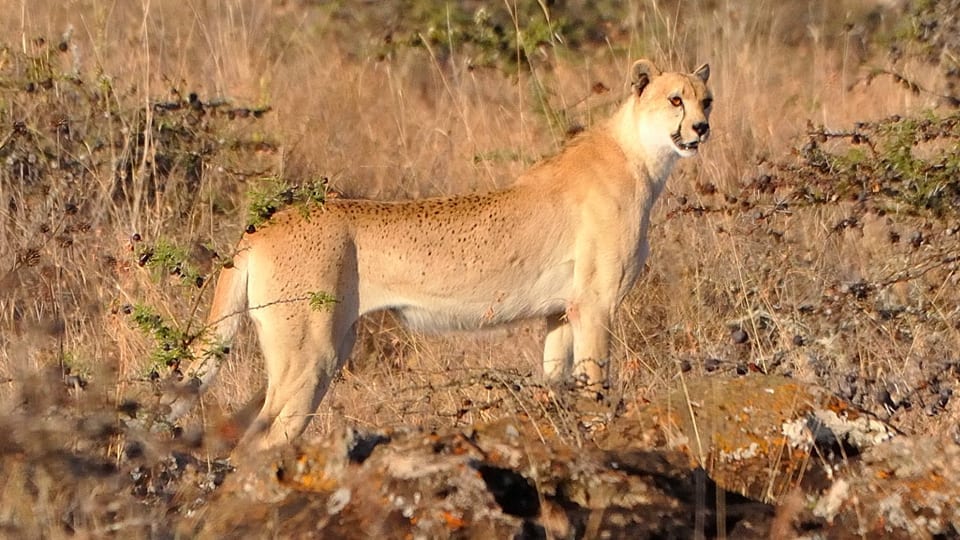 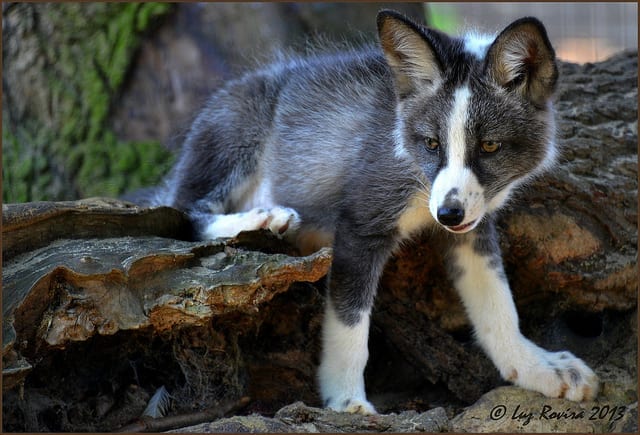 Teachers and pupils thought they had gone nuts when they spotted a purple squirrel who has set up home at their school. Animal experts are struggling to explain why the squirrel – named Pete – has purple fur.
Wildlife experts at the RSPCA are also baffled. When they were told how many people could confirm the animal was purple to the naked eye they were at a loss to explain its colouring.
The purple grey squirrel pictured today, on the roof of Meoncross School in Stubbington, Hampshire, and in the trees around the school. 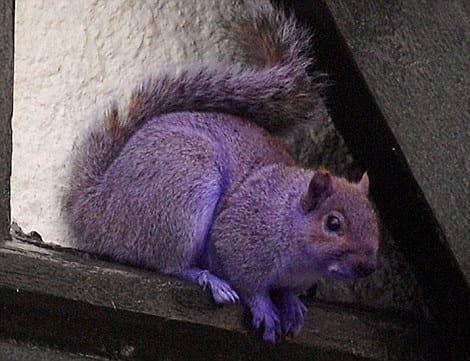 #49 One Side Female While The Other Being Male Cardinal

This bi-colored cardinal is actually a ‘bilateral gynandromorph’.  This genetic mutation occurred during the first cell division of the fertilized egg, that causes one of the cells produced to be male and the other to be female. The result is a peculiar animal whose entire one side is female while the other side is male. 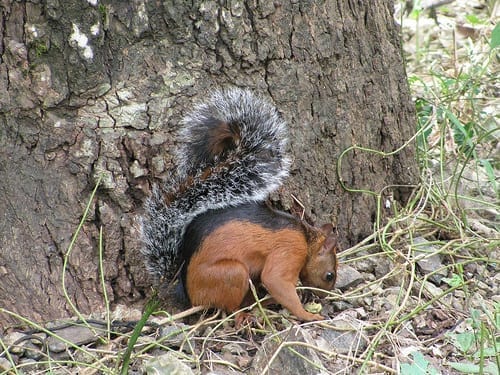