Sometimes a story needs to be told, and this is one of those times. Animals have to struggle more than humans that is the truth and a very tragic one. There are more than a hundred of thousands animals who have to lose lives and never get registered. This one miraculously made it to the right rescue time- Animal Aid. Here goes the story. 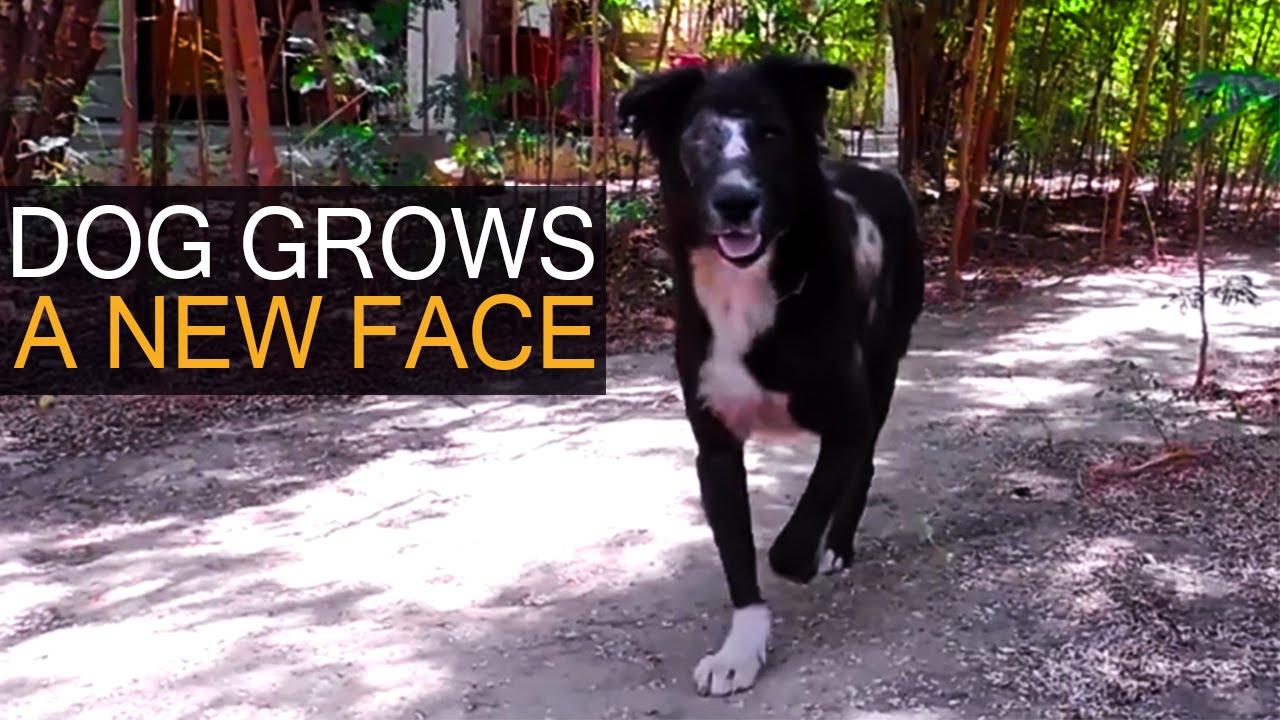 Kalu the dog was a pup who had been abandoned and left to fend for himself. He had become critically ill and was left with an infection in his head that had become infested with maggots.

He had been seen wandering on a construction site, but eventually had simply crawled into a hole in the area and would have died had he not been spotted by the wonderful people who work for Animal Aid in India.

Kalu’s injuries were horrific and it was thought that even once rescued, his chances of survival would be slim at best.

Normally, in cases like this, it is often felt that to give the animal release, it is better to euthanize them. The people at Animal Aid would have made that decision had they not spotted some signs of life and sparkle in this beautiful creature.

Miracles can and do happen. Watch his rescue, treatment and recovery and you’ll be moved beyond belief.

For those people of a sensitive disposition, please be advised the opening minute or so contains some graphic images. Please be aware of this, but also know that what you will see is an ultimately very happy and uplifting tale with an incredible ending.