What is the difference between llamas and alpacas? Many people get confused between the two species. Alpacas are South American camelids which very often are confused with the llama by onlookers. Generally, alpacas are smaller than llamas and have comparatively small ears too.
Alpacas are more popular for funny animal memes that have been used very often. The looks of alpacas are fit for memes. Here amazing animal photos have collected some of the photos of alpacas for you.

Baby llama looking at something cutely

Alpaca like a boss, “You gotta some problem human?” 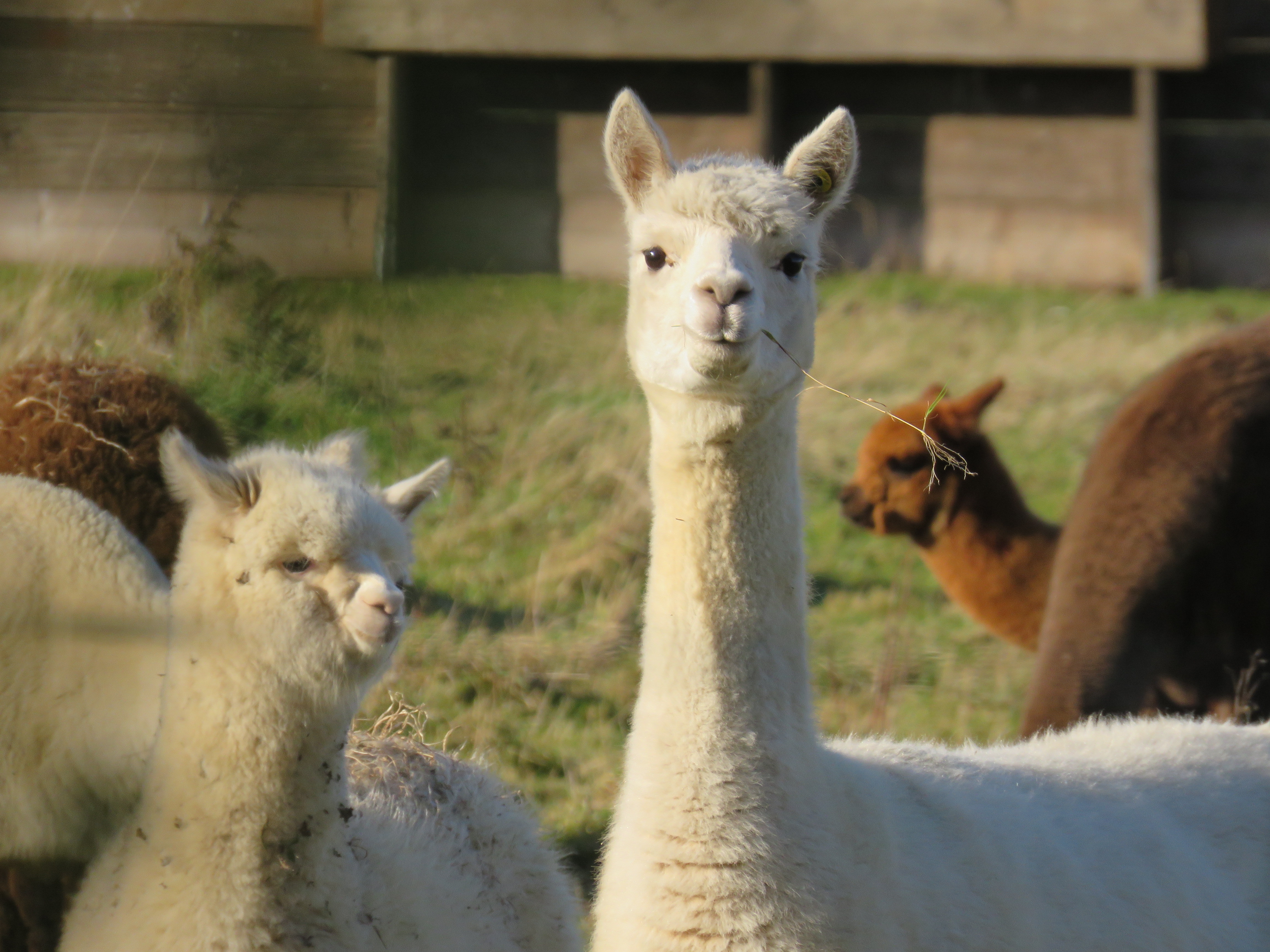 Photo by Chris Child on Unsplash

“I don’t gi a daaamn photographer.”

Got some business to deal with

Don’t you dare looking at my kid

This alpaca is face to face with photographer

So those were the some photos of alpacas and llamas to see the difference. But they are so humble to look at.