The seven-year-old Vince went missing and was found and reported by the neighbours later with a missing frong leg.

How Vince Used To Be Before Injury 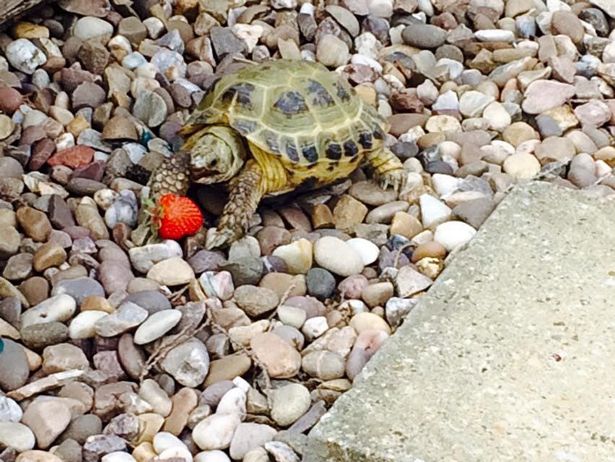 The tortoise that met with the accident to have lost her leg to a dog’s attack has been fixed Wheel made of LEGO.

After it was reported the owner KARA PAYNTON was told by the veterinary in Banbury, Oxon that it might die away soon. Later on they operated on Vince by amputating his leg that was done for good but the little Vince felt very bad being crippled.

After some time Miss Paynton was told of an engineer, Portlock Allan, who had a tortoise of his own for a pet. He helped Vince by constructing a prototype foot-toy-leg out of a lEGO Wheel held by a rubber band. 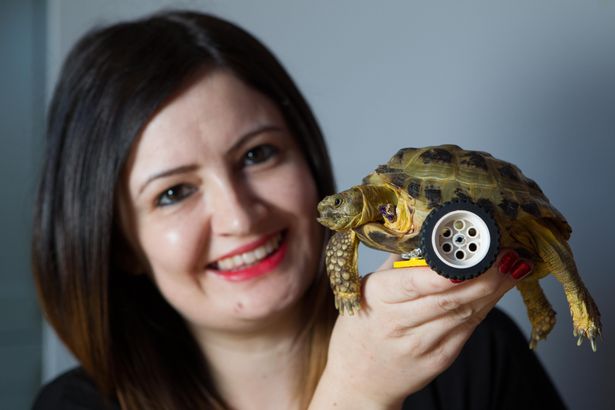 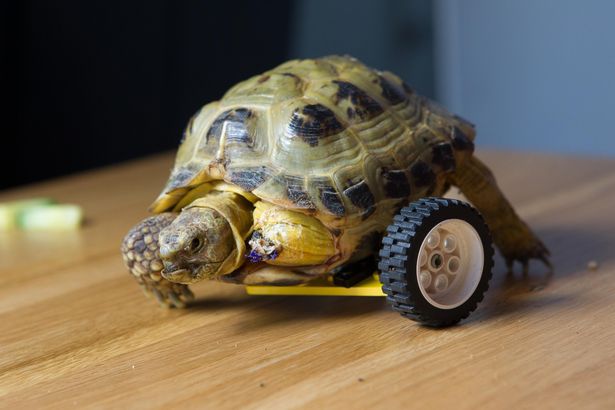 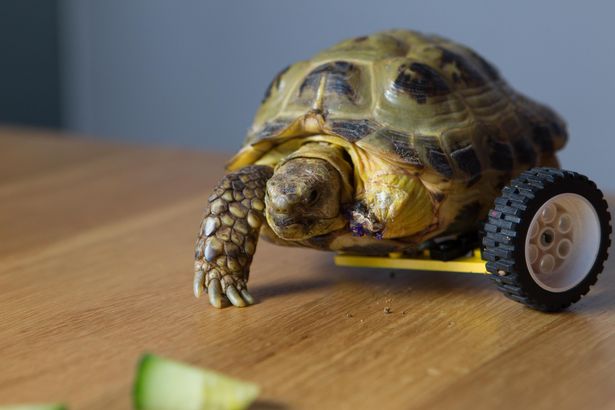 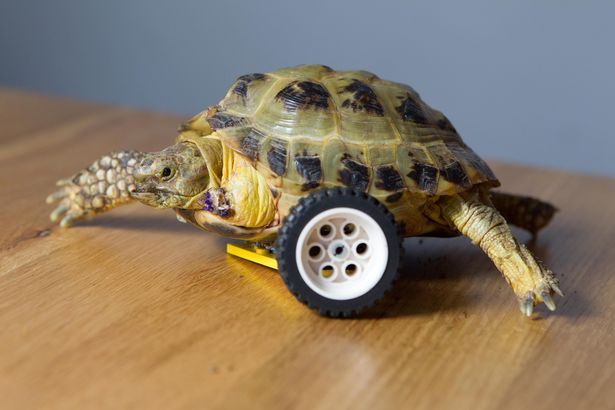