Since the end of the HBO’s Game Of Thrones a new rejuvenation for Dragons has ensued among masses across the globe. We are in 2020’s and the TV series make us think do Dragons really exist?

Pretty recently Jurassic Coast which is a World Heritage Site by the South Coast of Britain and has remained famous for its fossil finding and Paleontology. The fossils found their date back to 65-250 million years. The tourist come to look for signs of life existed million years ago.

Three sculptors sculpted a Dragon Skull at Charmouth Beach which the tourists thought to be real. Later it was reveal that they artistically crafted it honor the arrival of Game Of Thrones new season.

However, it is still unclear whether Dragons existed or not. Yet we have gathered some of the very realistic dragon pictures that look phenomenal even though when Game of Thrones has ended. 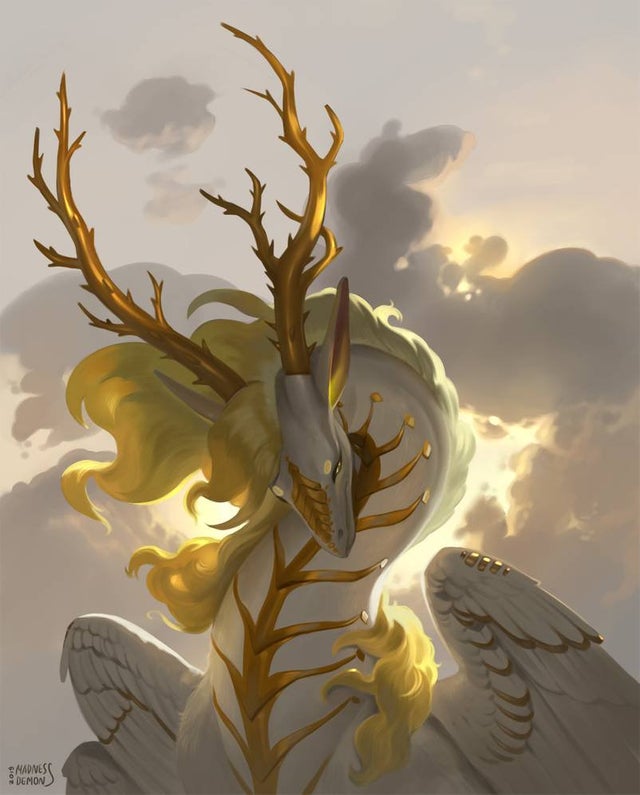 A Green Wurm by Kekai Kotaki