On twitter under the ‘Lost’ heading there was this photo of a large, brown llama. The picture was shared by the Granby Police Department who were looking for missing Llama’s owner. “If you are missing this, please contact the Granby Police,” the department said. “No, we are not kidding.” 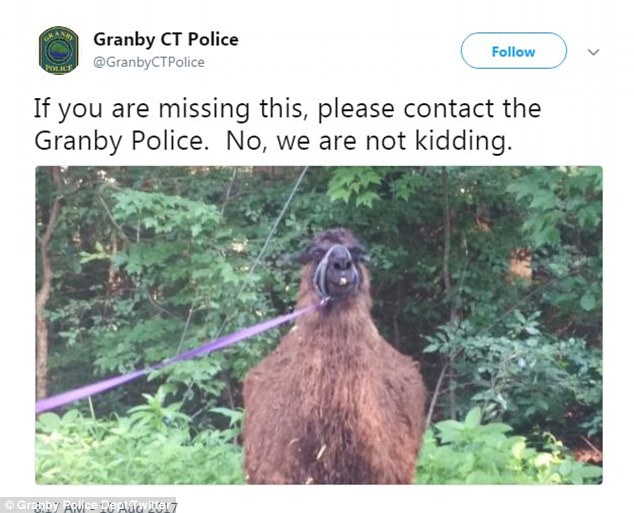 Most of the internet users thought it to be some kind of a joke, but the Police Department was really serious. The Llama had been first found by the Granby Animal Control, in  the area of Notch Road at about 8:30 am on Saturday. 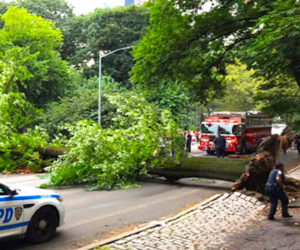 The Llama was inspected by a local veterinarian and the police handed it over to a resident who was familiar with raising llamas. Just four hours after the post was published the owner came to claim the llama. “The Llama Drama is over,” police said. “Animal has been reunited with owner.” 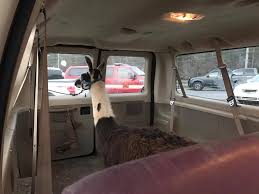 Although the identity of the owner of the llama has not been revealed but it is for sure that they must be overly excited to get the pet back. 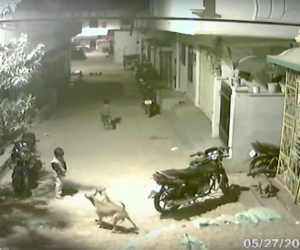