The Michigan Humane Society responded to a call from a neighbor who heard some puppies barking in a yard. When two rescue workers, Chris and Pam arrived at the yard, they counted 11 puppies buried underground by their mother who had taken them there in order to protect them from the bad weather. 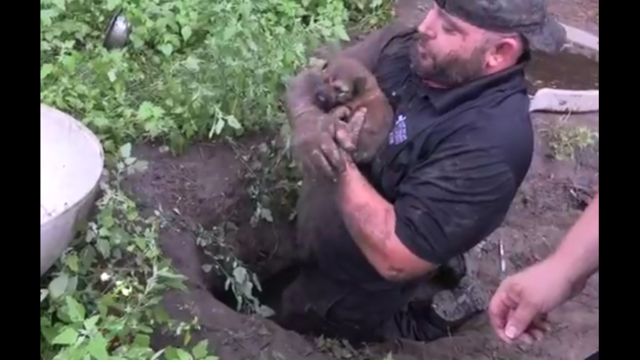 The workers knew they had to work fast, so as soon as Chris pulled them out from the hole Pam started putting them in cages. 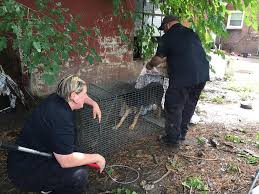 “I can’t believe how deep this thing is,” he said, after pulling out the third puppy. After pulling out five of the puppies they decided it would be better not to dig further afraid that the hole might cave in. So Chris decided to put some food at the entrance to attract the dogs. However while rescuing the puppies Chris noticed that the mother was not in the cave. 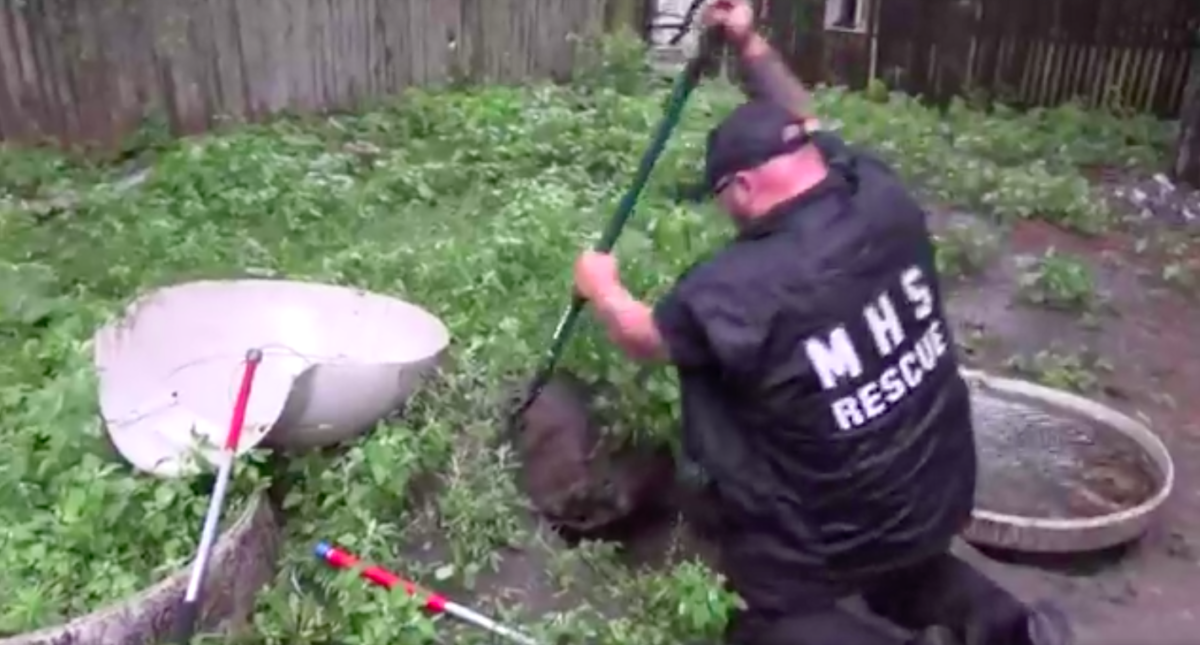 “I wouldn’t want to be in a position like this with mom dog in the hole,” he said. “Because she dug it, I’m sure could move pretty good. Her first reaction might be to protect her puppies, which could cause me some injury.”So with the flash light broken Chris continued to rescue the puppies. 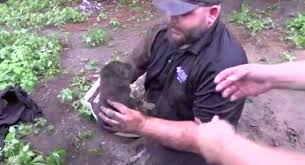 After half an hour’s constant work all the puppies were finally rescued. Now the next step would be to rescue the mother and re-unite her with her babies. The dogs would then be taken to shelter homes where they would be properly vaccinated. 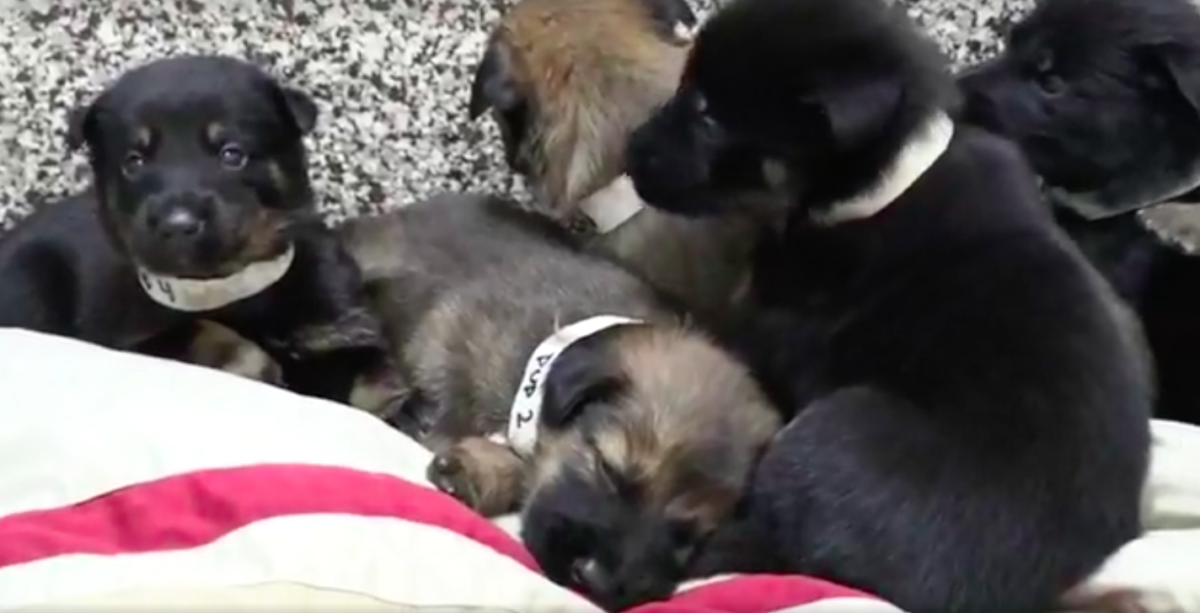 This is how the cave dug by their mother saved puppies. The rescuers dug these puppies out and now they are in safe hands.