Since its launch in October 1996, Pokémon Trading Card Game cards are considered the massive success. The fans from all over the world have tried their best to catch them all. By the end of March 2019 approximately 27 billion pokemon cards have been sold world wide which statistically means each person on the planet earth owns more than 3 of them.

Want Your Pet As A Pokemon Card

There are some rare cards among them which cost even a fortune to own called ‘collectors’ dream.’ If you are looking for custom pokemon cards and want to turn you pet into pokemon, an illustrator who could get you the best pokepet, Artist Stephanie Parcus who is based in Italy also known as WildPetsCreations can transform pets into Pokemon cards and they look absolutely awesome.

Not only that even their digital taxonomy is explained under the cards that makes them shows great belonging to the Pokemon universe. Get ready to check out pet pokemon contesting the cuteness competition below. 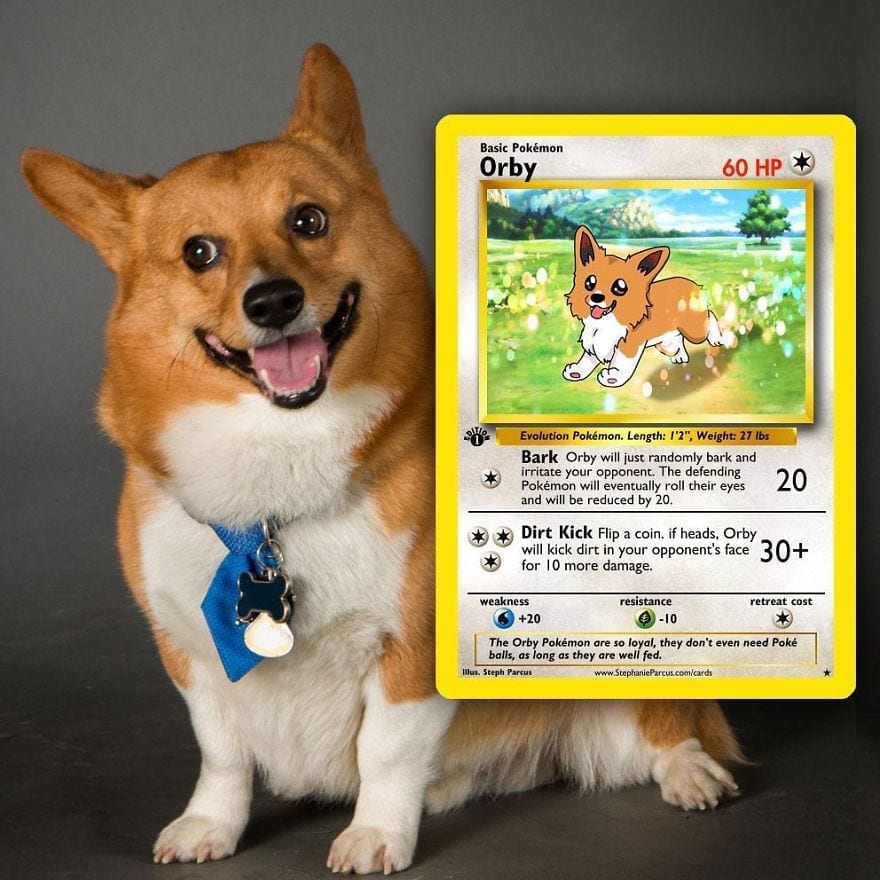 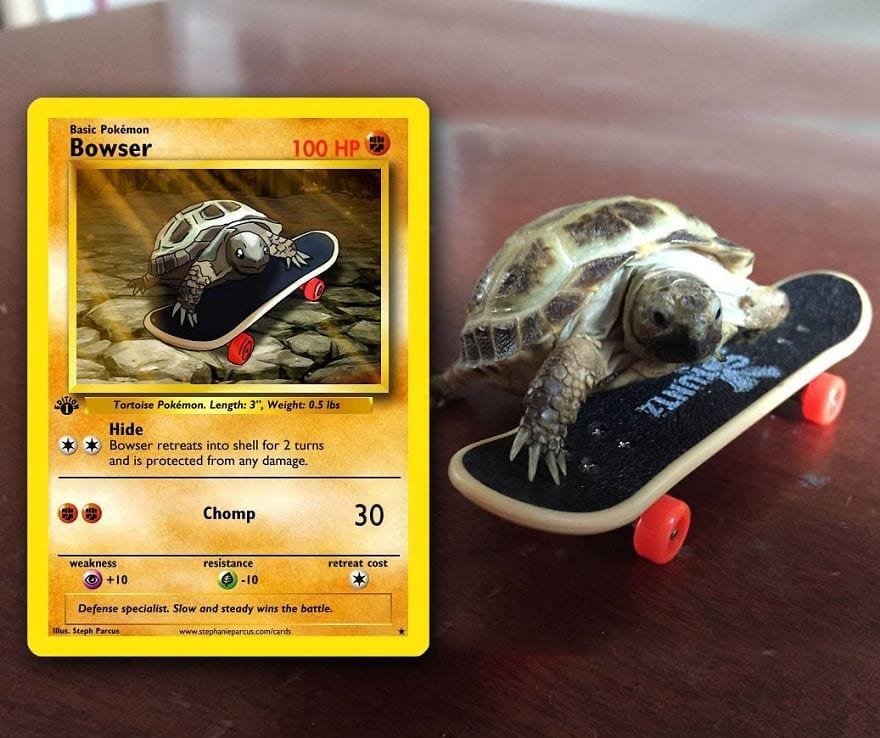 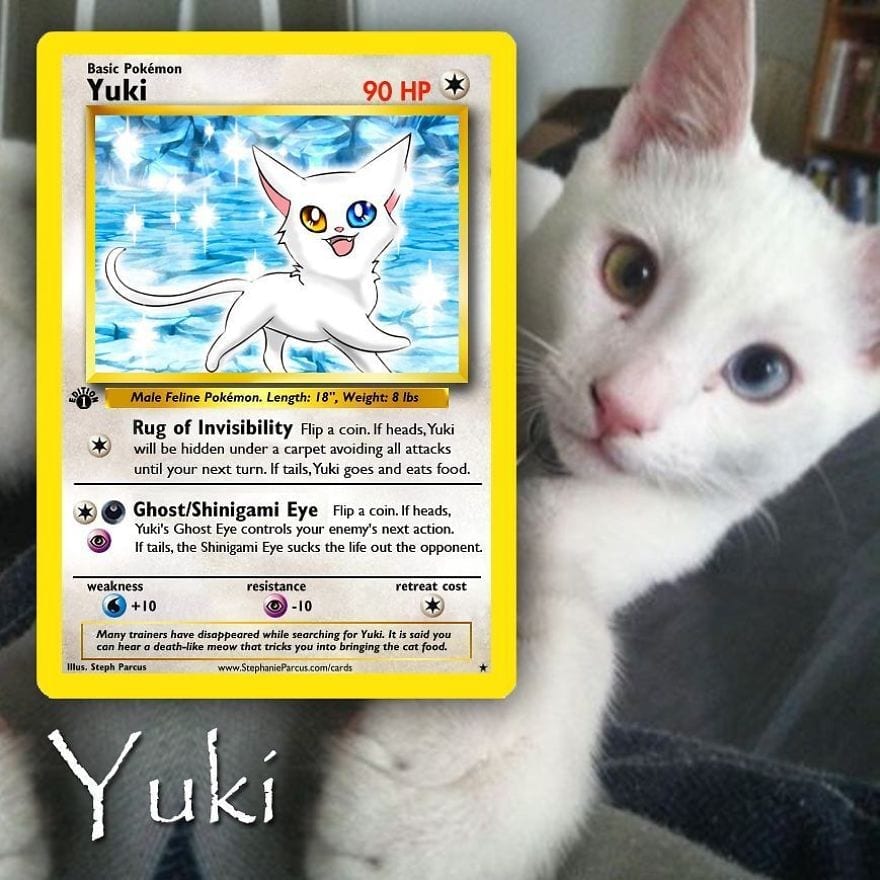 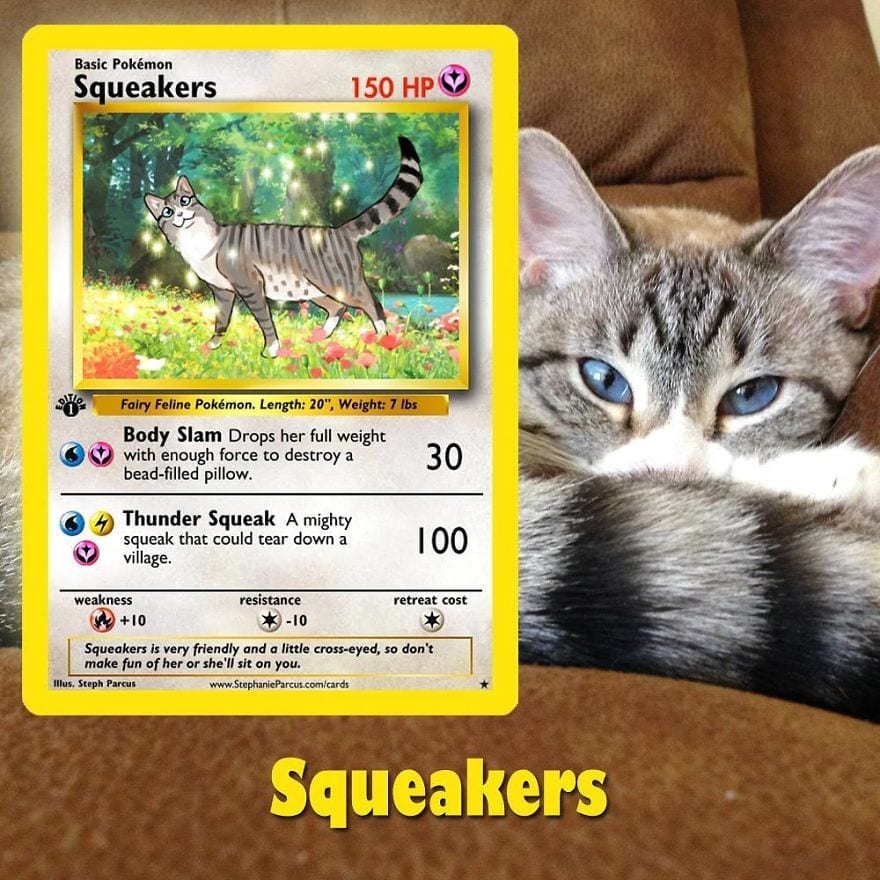 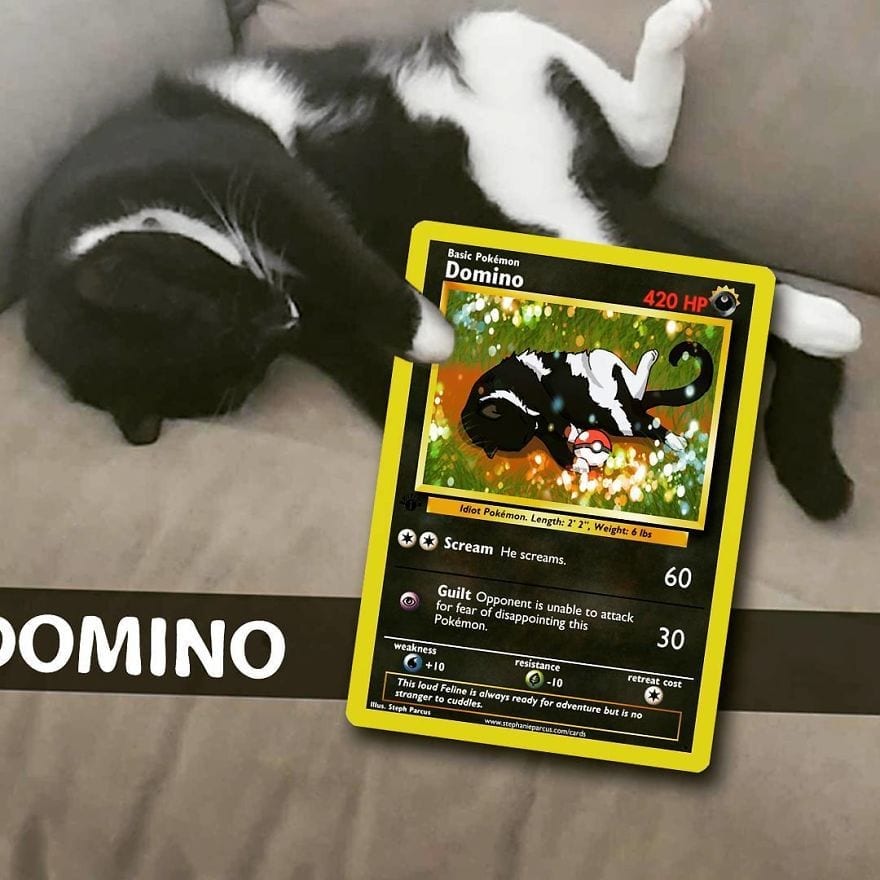 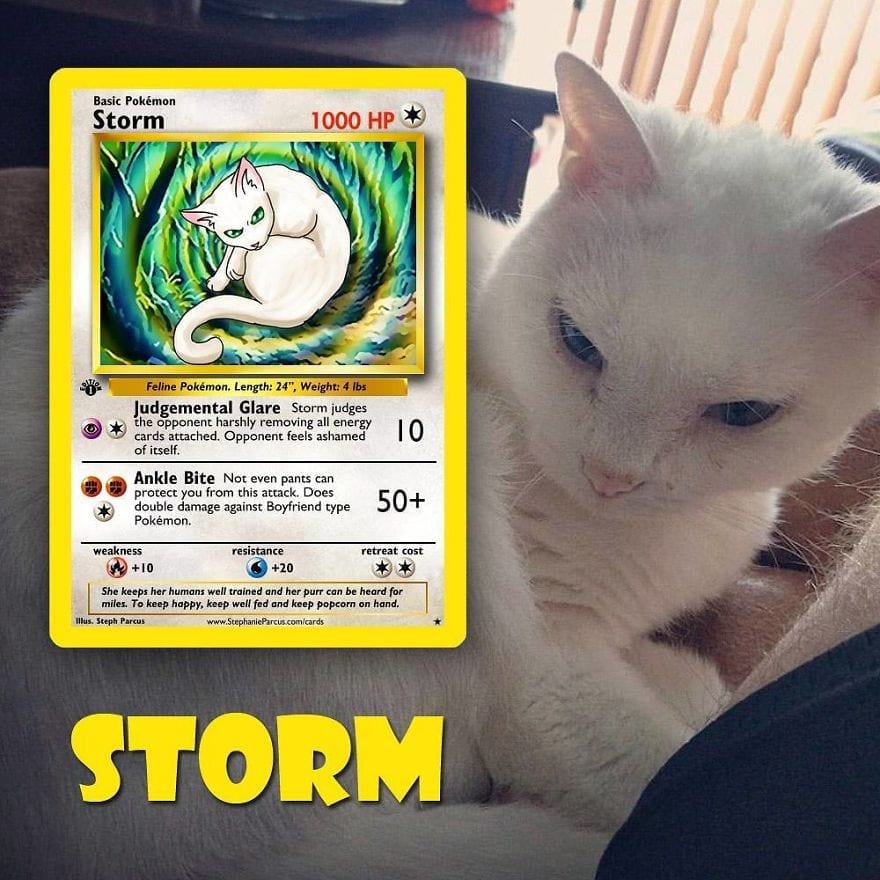 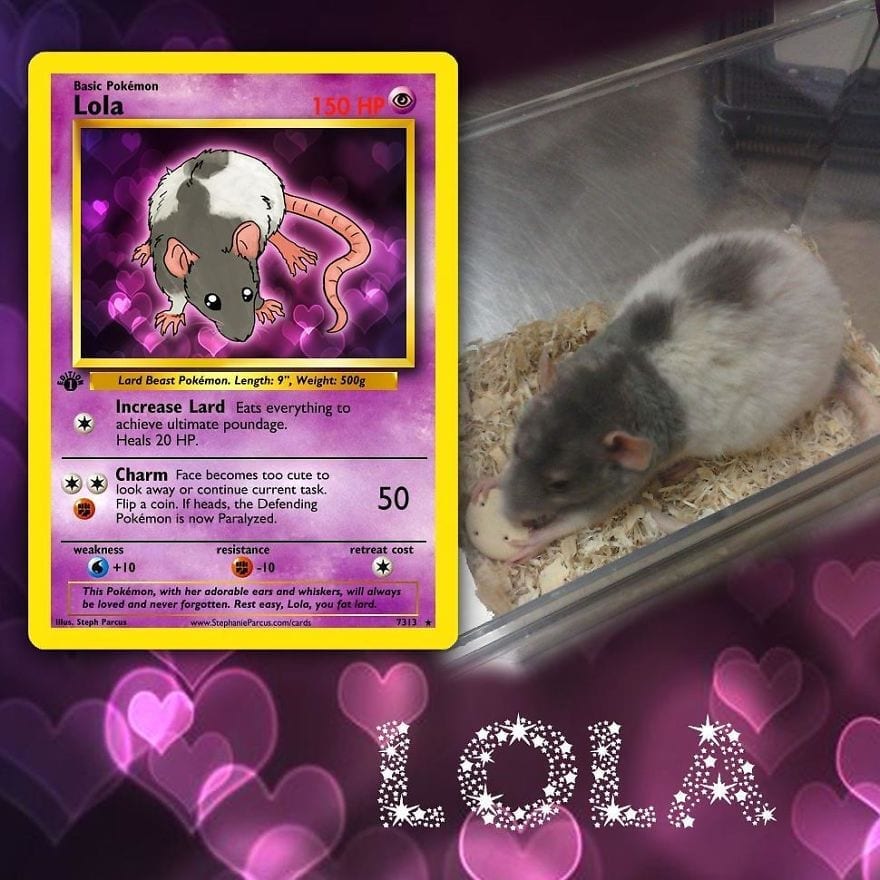 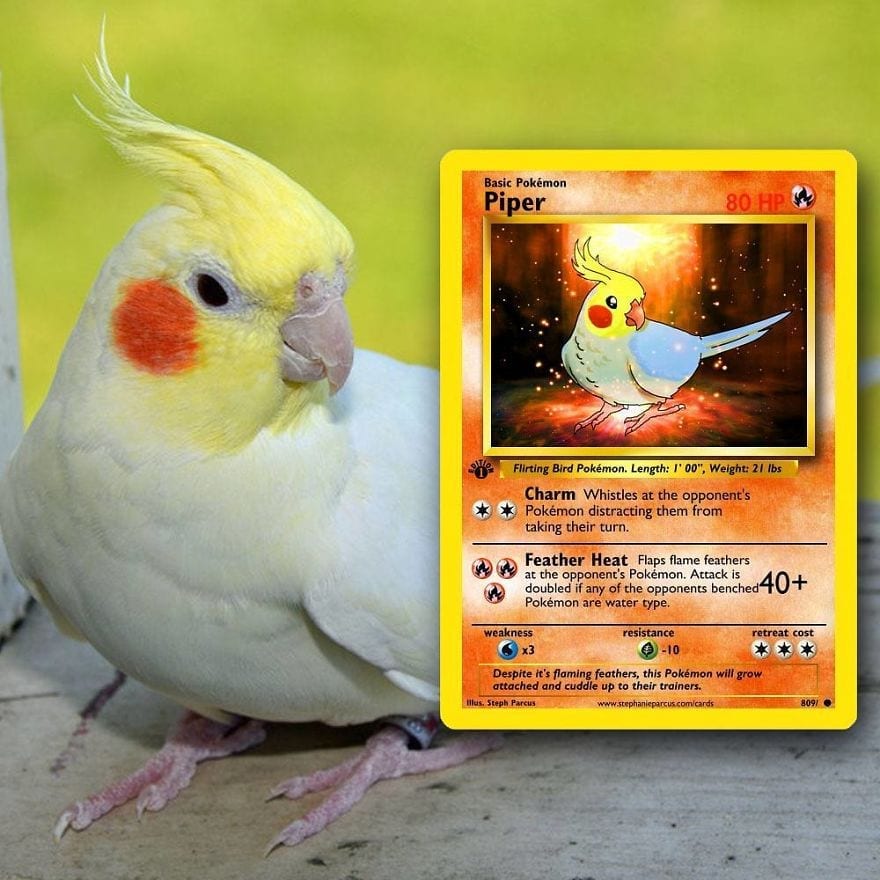 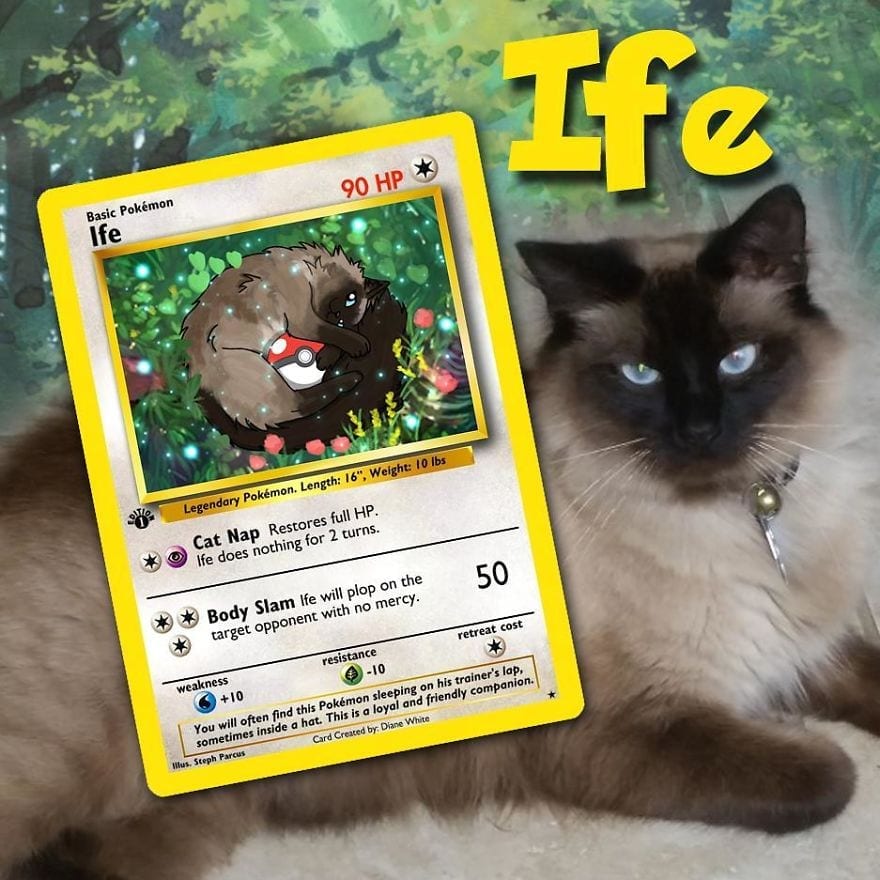 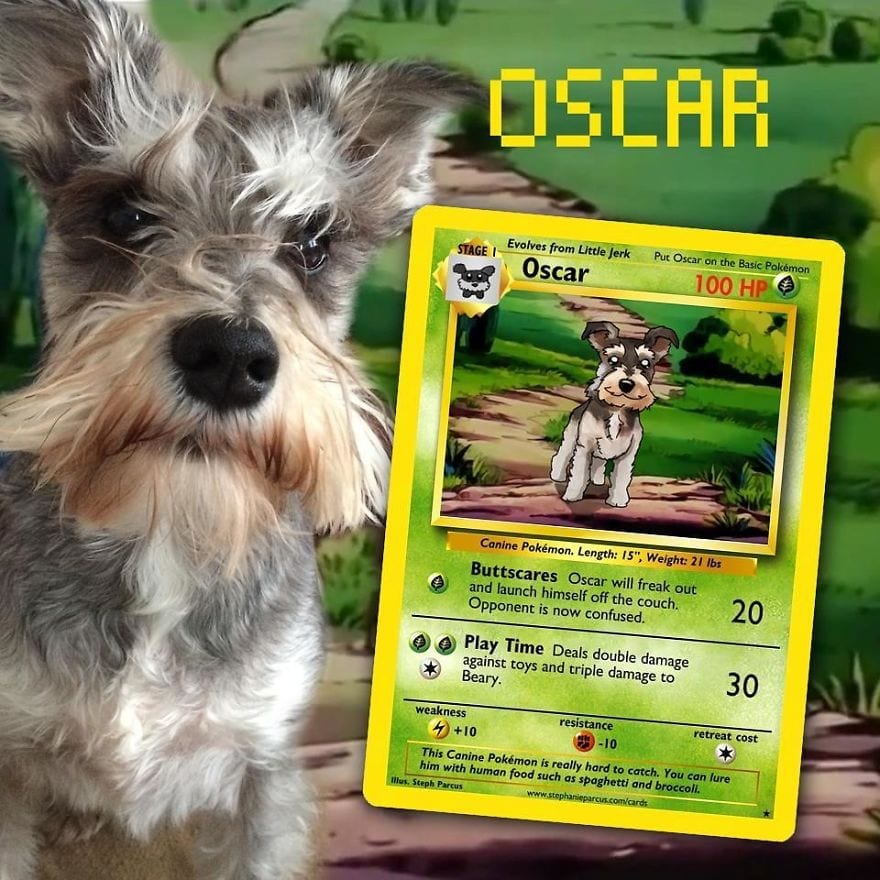 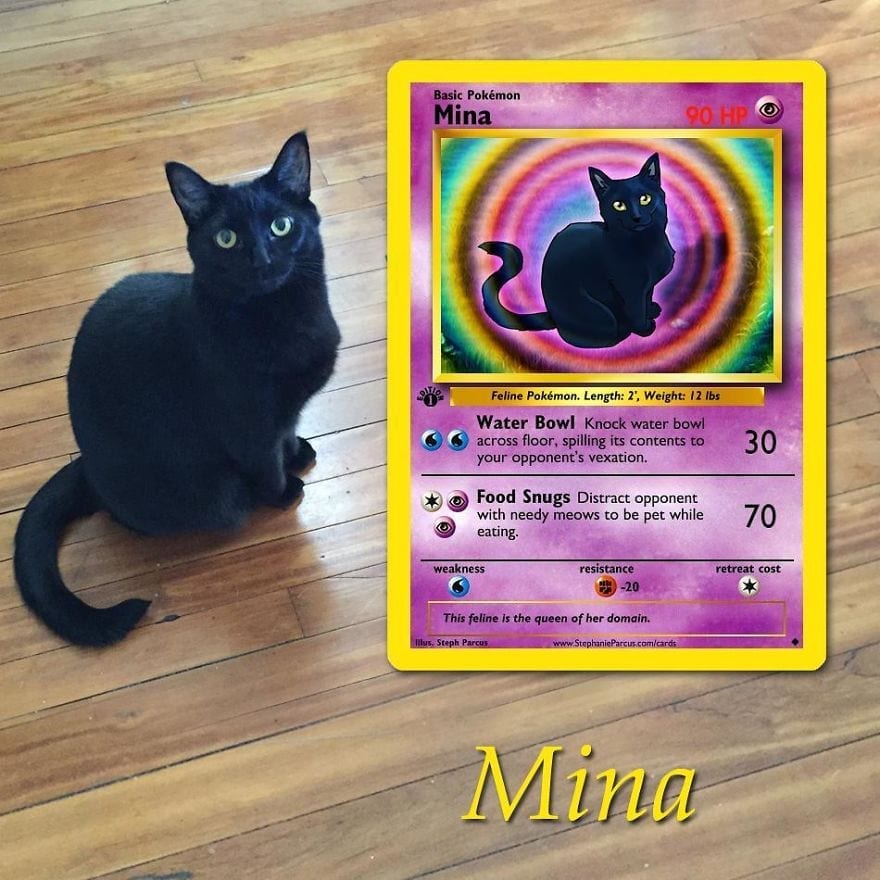 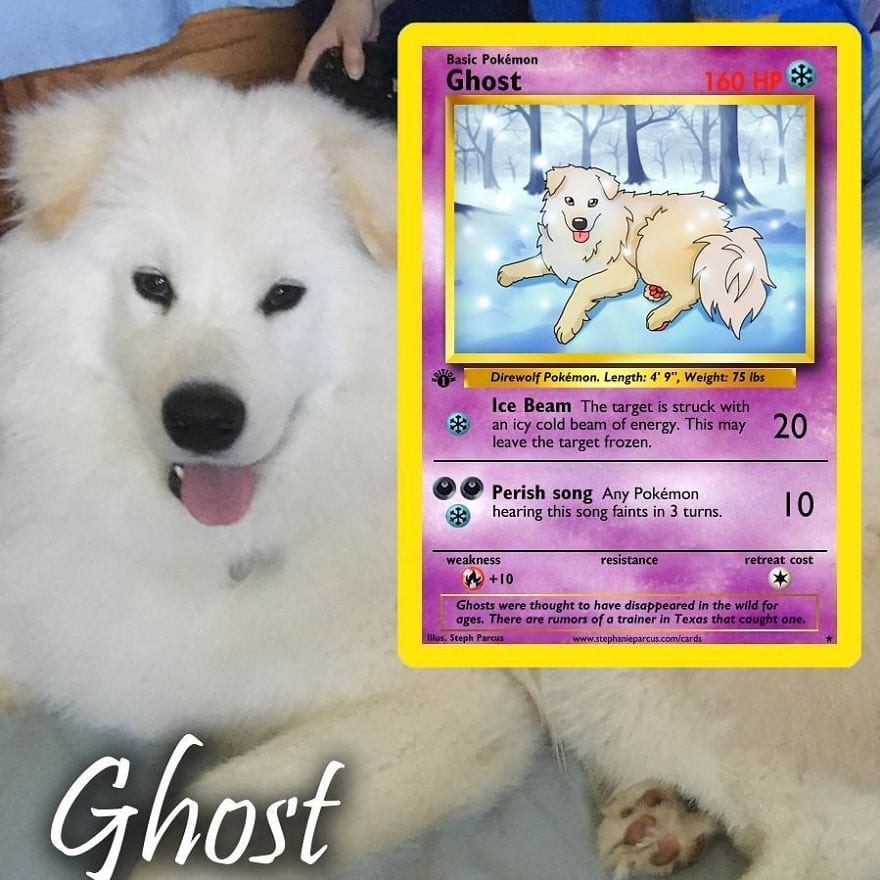 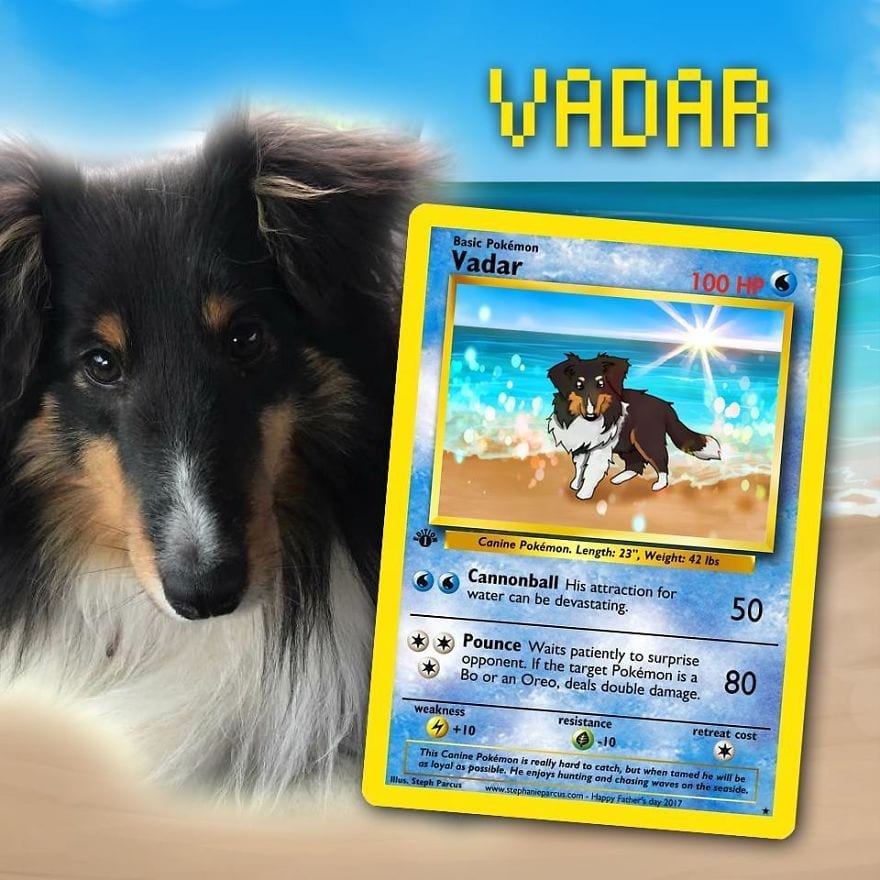 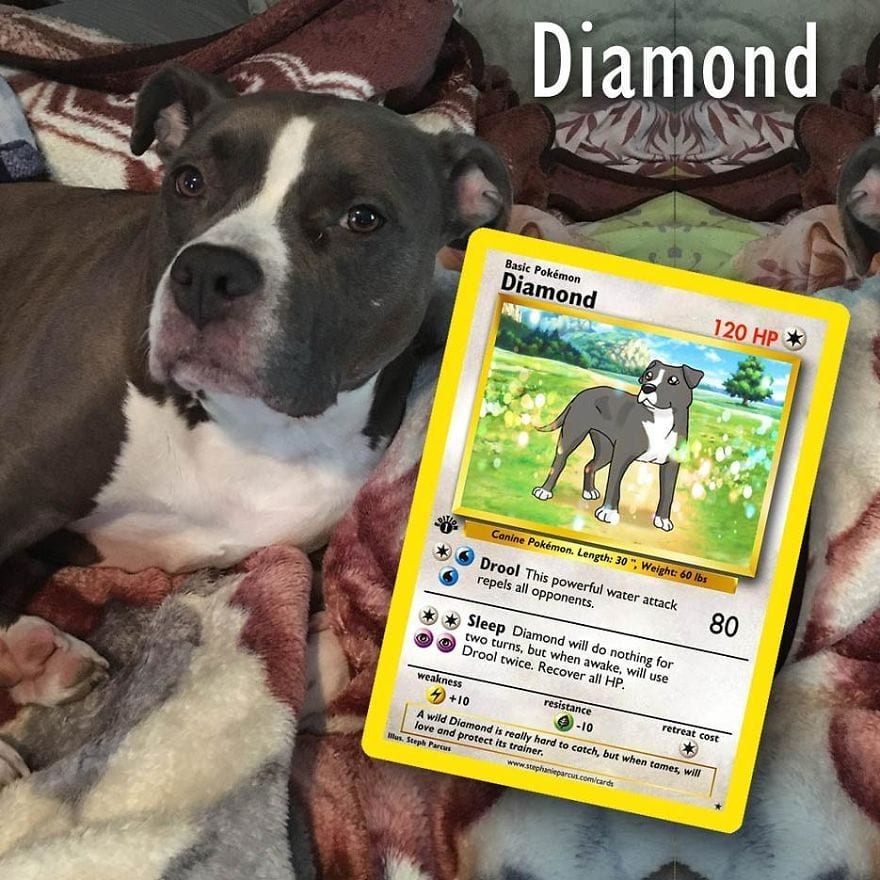 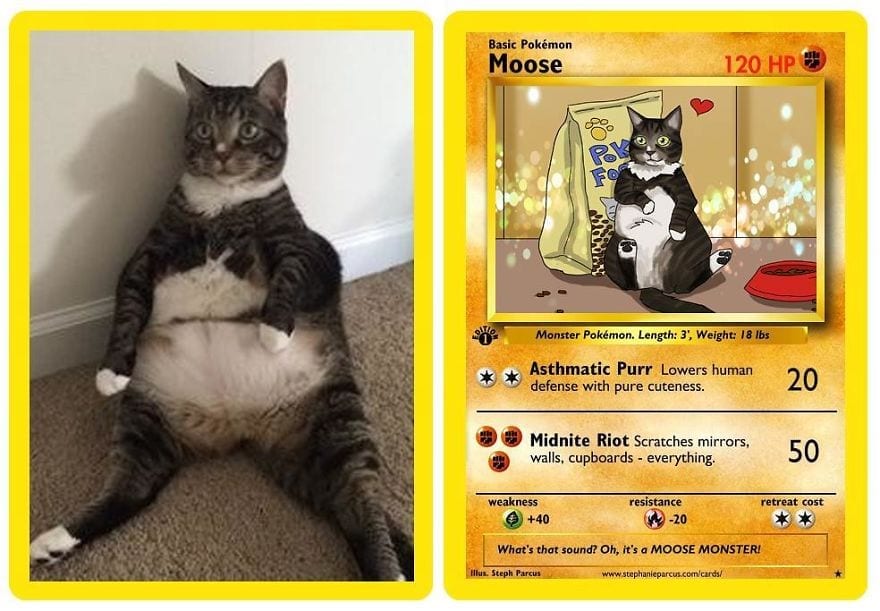 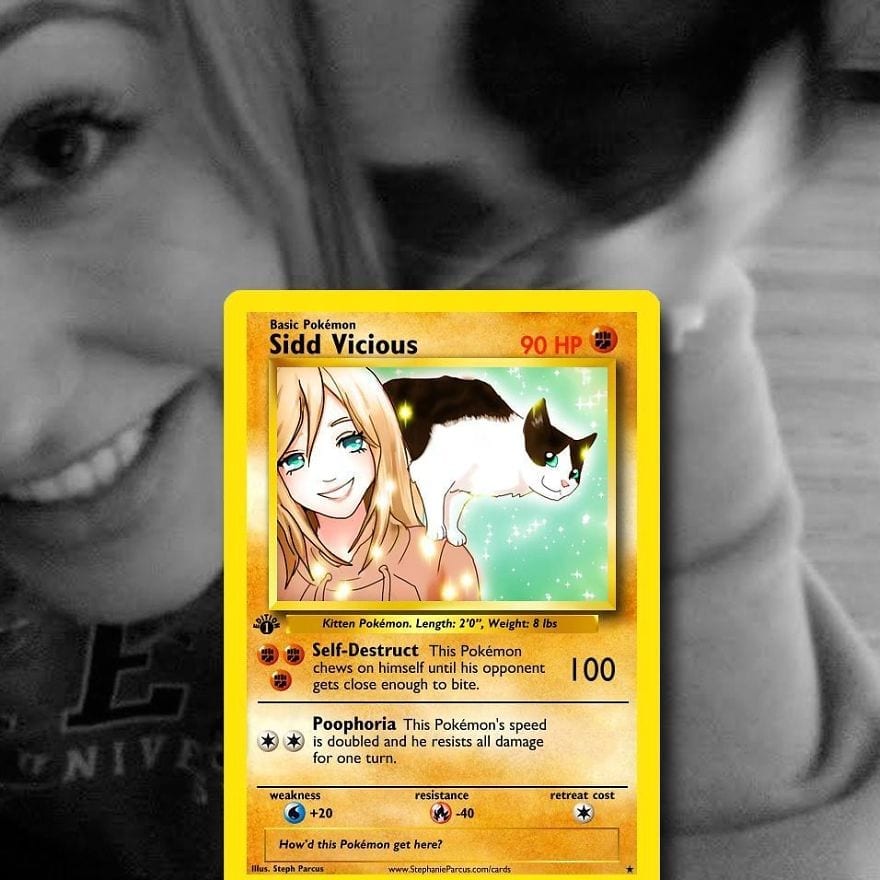 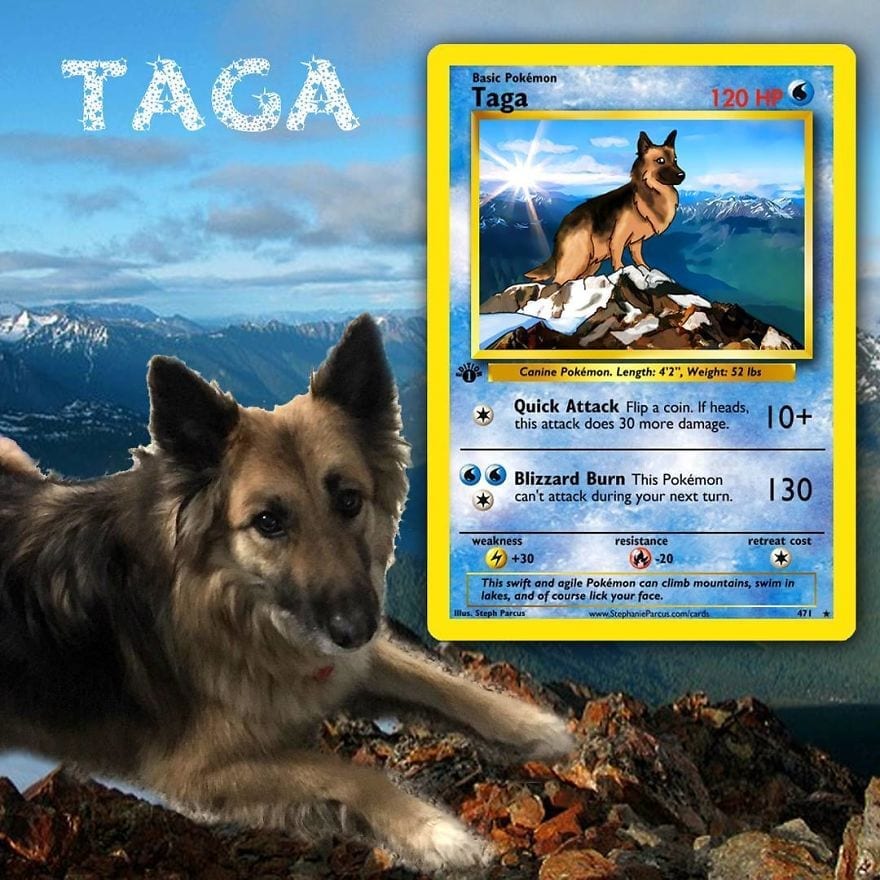 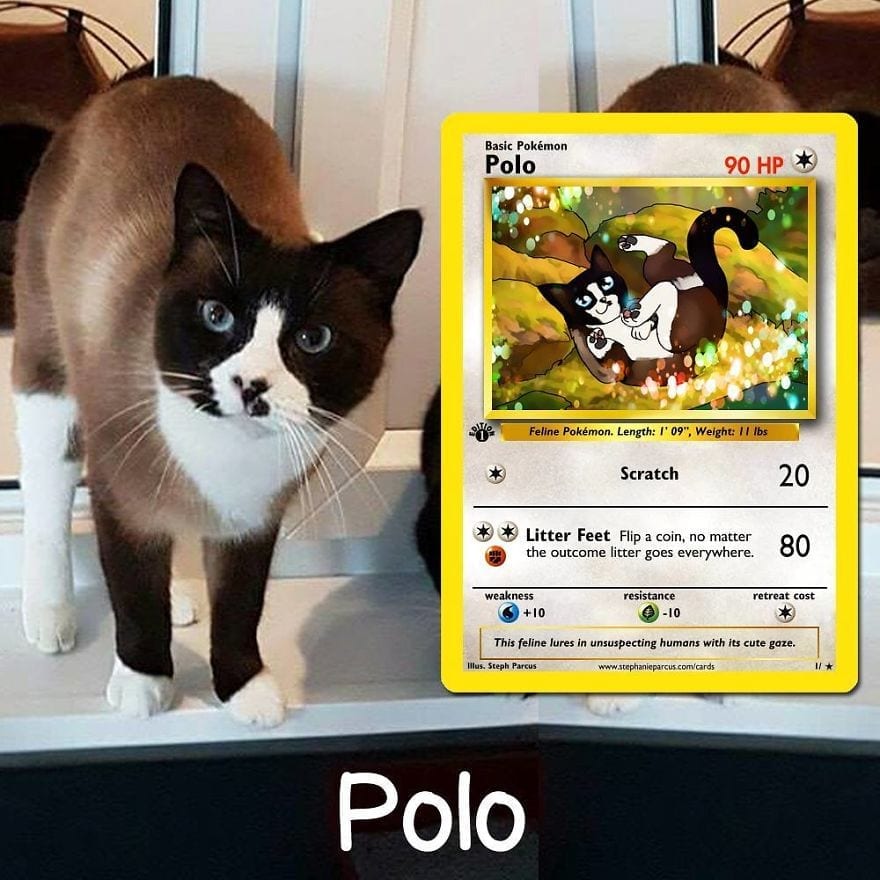 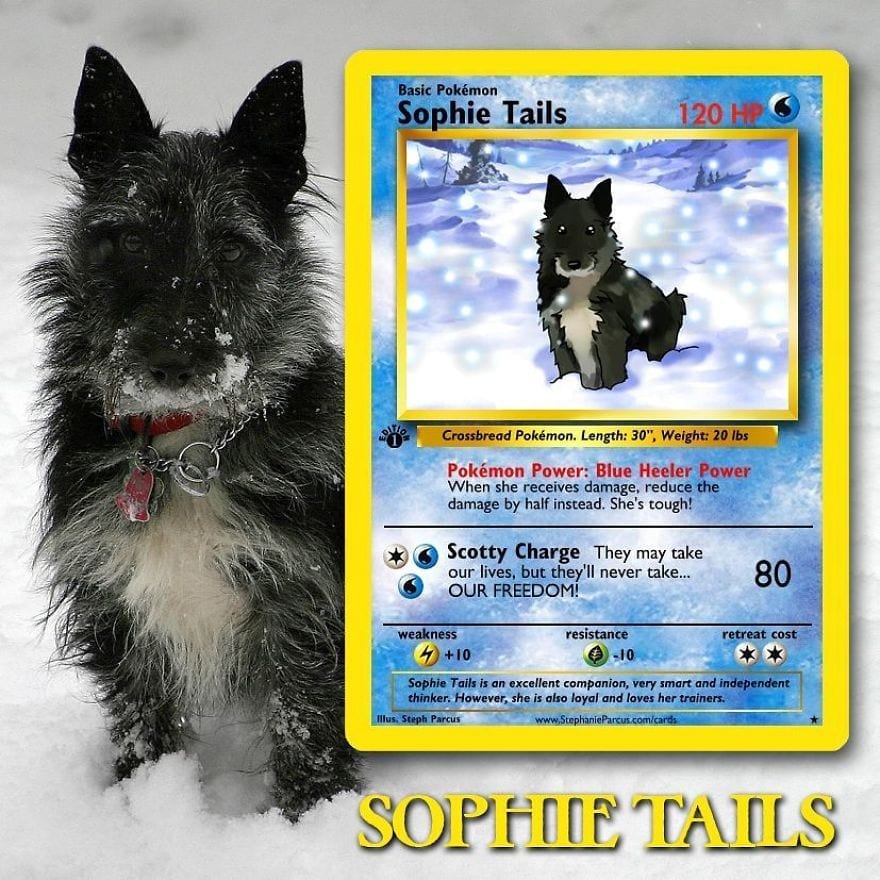