Thanks to a growing celebrity fanbase and breeders experimenting with ever-crazier combinations, poodle crossbreeds are eight times more prevalent today than a decade ago — with ‘poos’ and ‘doodles’ everywhere.

So who came up with the first ‘Franken-fido’? Why are they so expensive? And has our passion for poodle crosses gone too far?
According to the research there are about 30 poodle crossbreeds in the UK to date. Labradoodle is is very popular among them which was the first breed from late Eighties from a Labrador retriever and a homy poodle. Later followed by the cockapoo (a Cocker Spaniel-poodle mix).

However the Maltipoos, Yorkipoos (Yorkshire terrier-poodle), schnoodles (schnauzer-poodle) and pomapoos (Pomeranian-poodle) rose to fame in the Britain in the early 2000s and has lately been a rising boom witnessed in cavapoos (Cavalier King Charles spaniel-poodle) and bassetoodles (a basset hound-poodle)

In the course of last decade, the cross breed crazy breeders experimented with even further unusual crossbreedslikes of the Saint Berdoodle (a Saint Bernard-poodle), great danoodle (Great Dane and a poodle) and doodleman pinscher (Doberman pinscher-poodle).

As the famous epithet goes that seems being true that there is no limit to the number of poodle crosses, as long as their parents are fertile in most of the crossbreed cases, the larger of the two must be the female so that can carry the pup for long 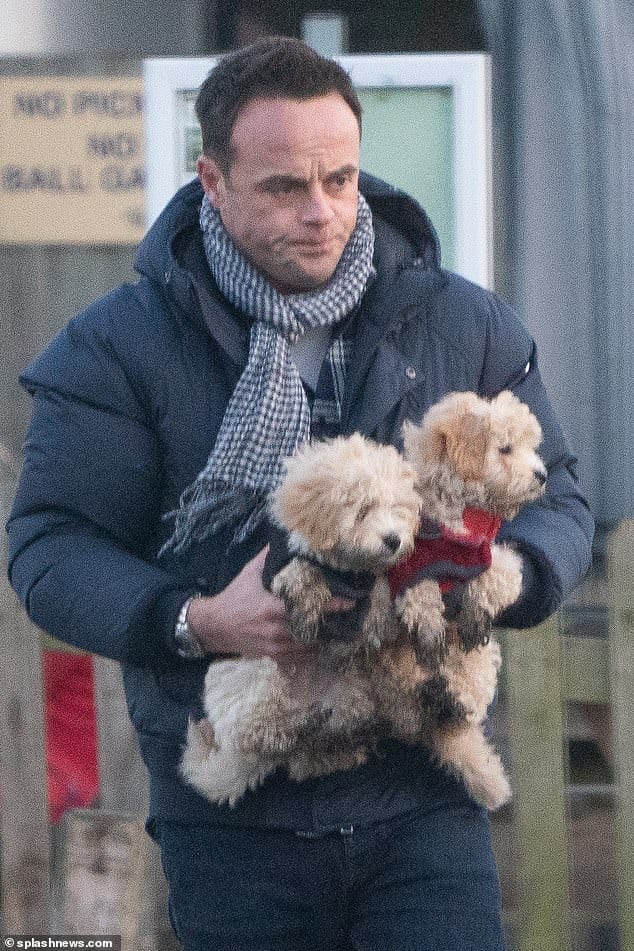 Laura Garwood from Sheffield, a part-time university receptionist with her Eskipoo, Alfie 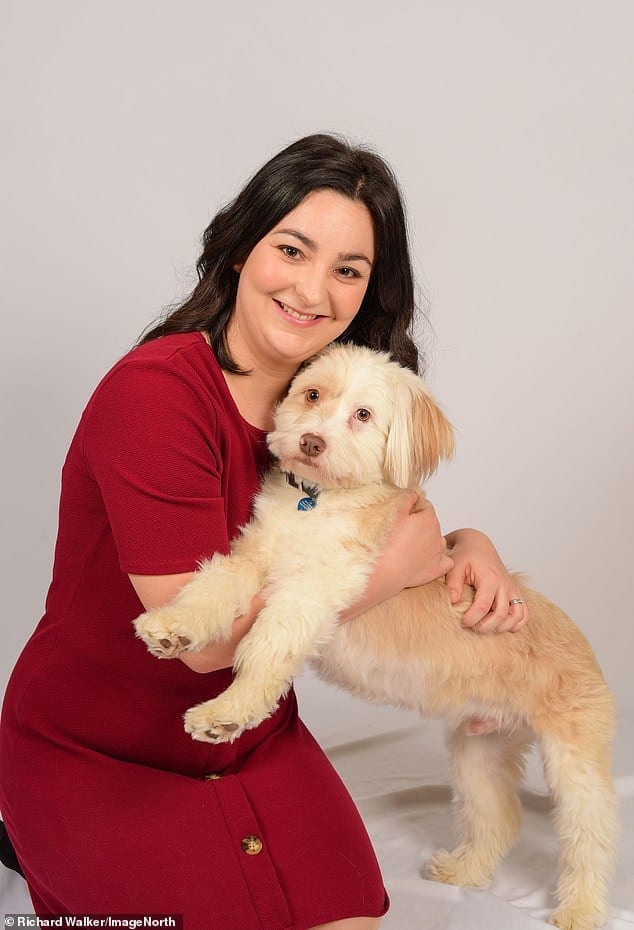 Sue Tostevin, 57, from Nottinghamshire with her Maltipoo, Miss Teddy, who is a toy poodle and Maltese cross 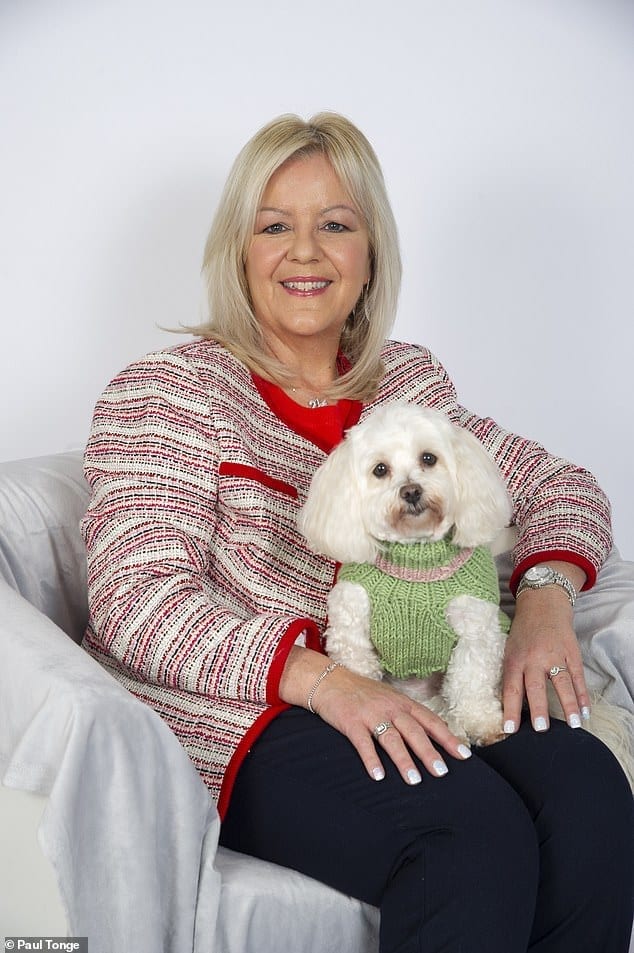 Gemma Bottomley, 30, from Shropshire with her dog Winnie. The canine is a poodle crossed with a Coton de Tulear 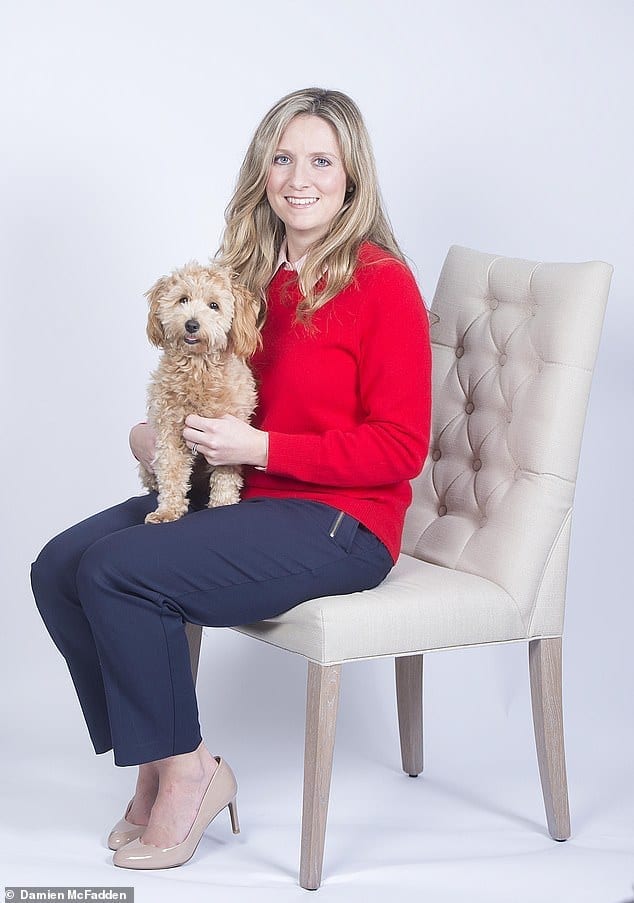 Jane Blake, 56, a retired teacher from Surrey with her dog Daisy. The pooch is a cross between a toy poodle and a goldendoodle 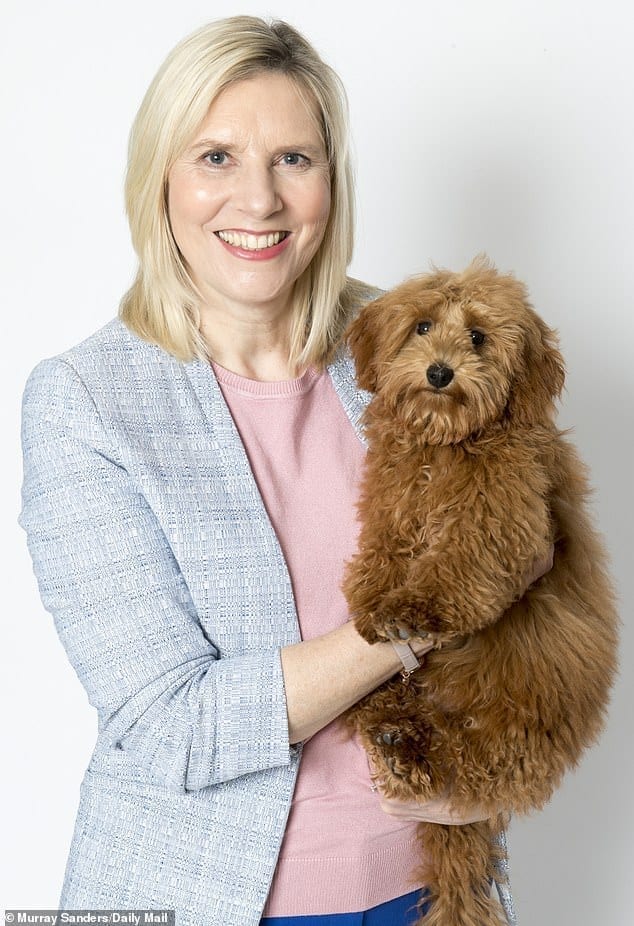 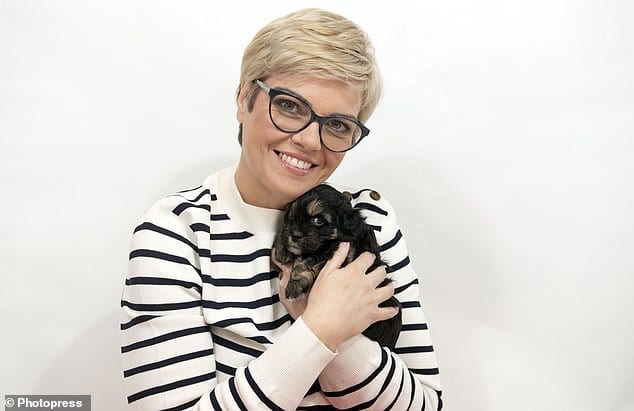 Laura Garwood from Sheffield, with Alfie the Eskippoo who is a cross between a poodle and an American Eskimo dog 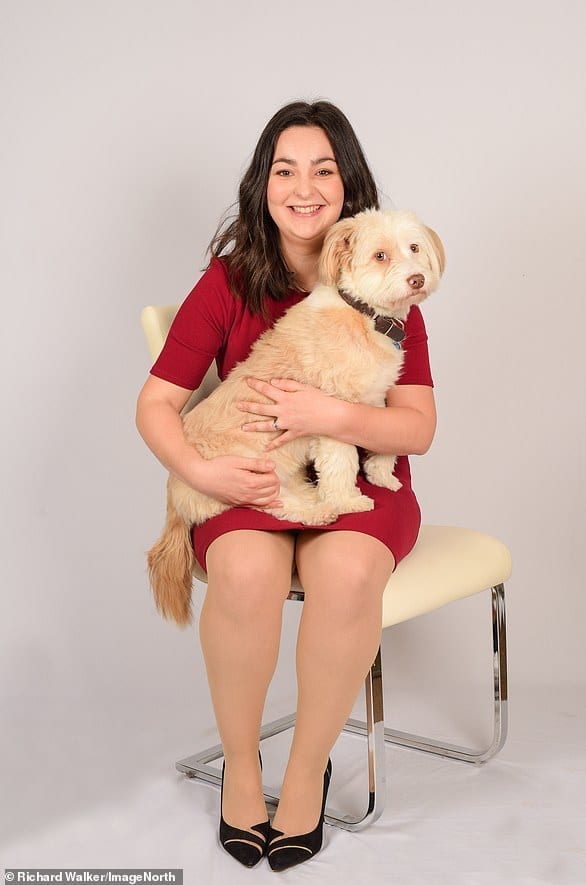 Sue Tostevin, 57, from Nottinghamshire with her Maltipoo, Miss Teddy 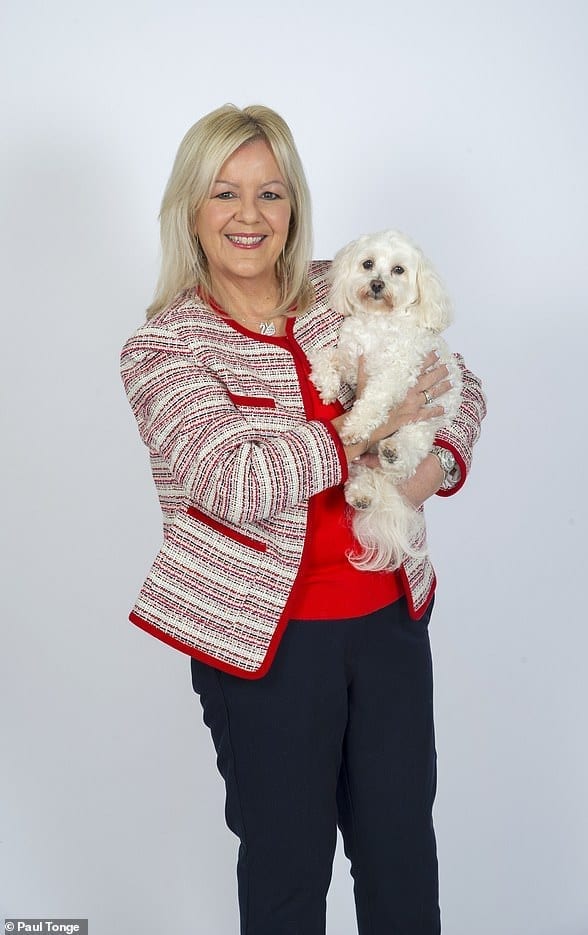 Gemma Bottomley, 30, from Shropshire with Winnie who is a poodle crossed with a Coton de Tulear 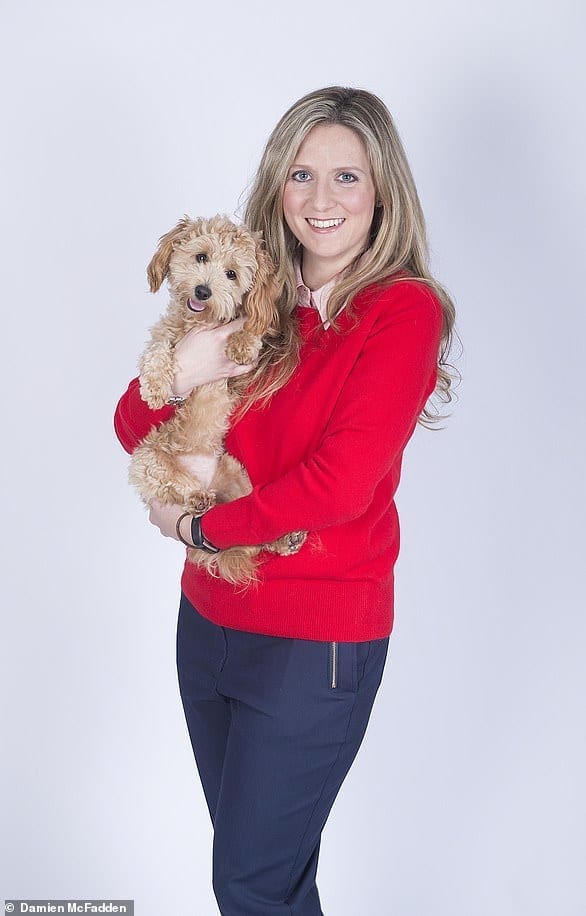 Jane Blake, 56, from Surrey with Daisy – a cross between a toy poodle and a goldendoodle 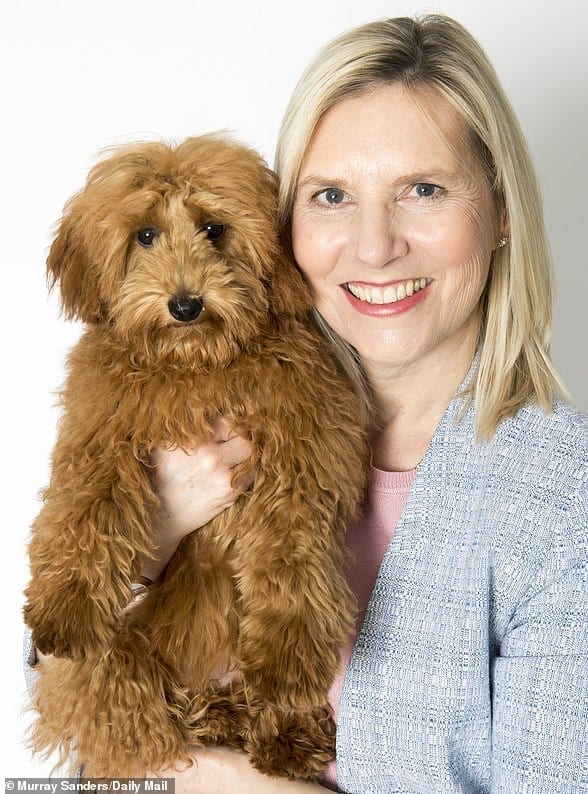 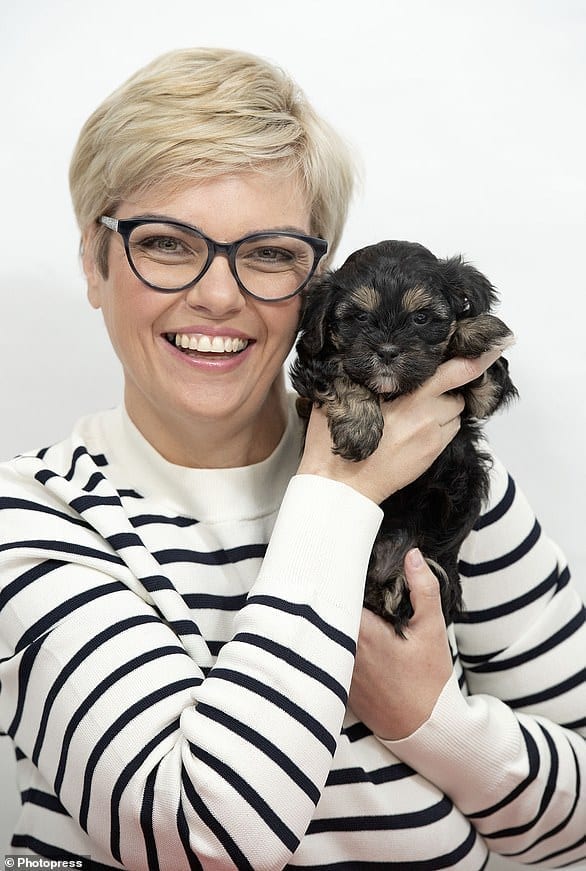