One of the highly hilarious moments is captured in this video where a ‘loony’ pooch is seen trying his luck at catching a roadrunner perched at the top of a tree. The video features Toby the pooch is trying to climb up the tree after spotting a bird sitting up in a tree.

Withing a few seconds, Toby managed to scrambling up the tree and the weight of his body obviously broke several branches.

‘Are you serious right now?’ Toby’s owner yells at him. ‘Aye, come down!’ the pup’s owner says as he records.

This is the funniest incident when ‘looney’ pooch, Toby, tried his luck at catching a roadrunner sitting at the top of a tree in Albuquerque, New Mexico 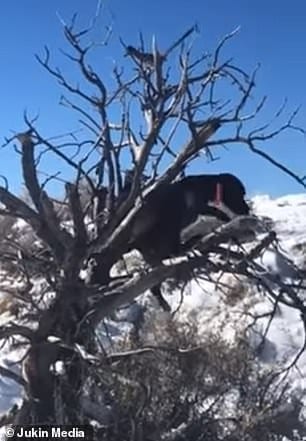 Toby the dog spotted the bird sitting up in a tree. Withing a matter of seconds he initiated his efforts.

The dog was determined that he knew he had a chance at nabbing the roadrunner, which seemed unbothered. 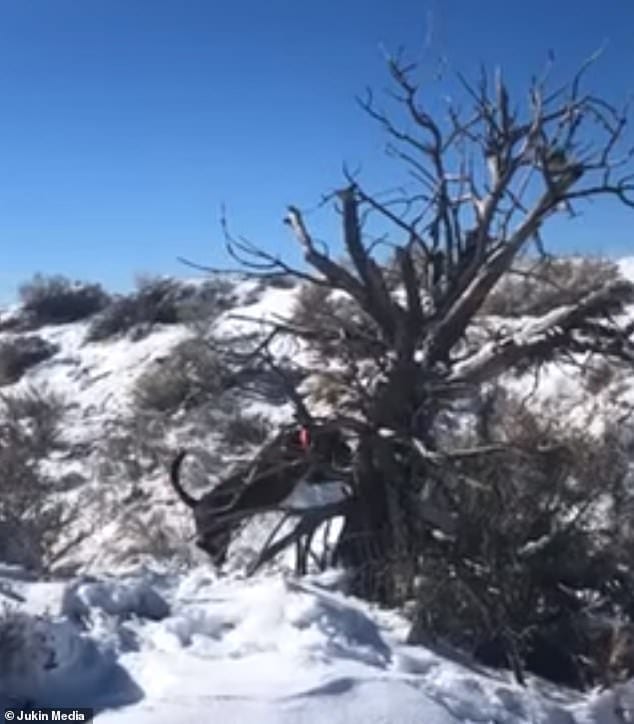 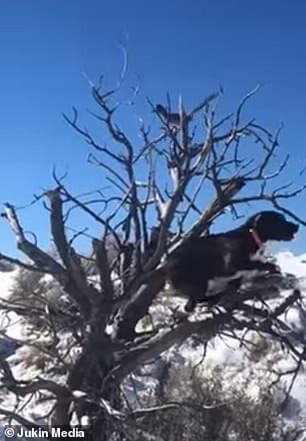 It is when the pup lost his footing and came crashing down into a bush below. 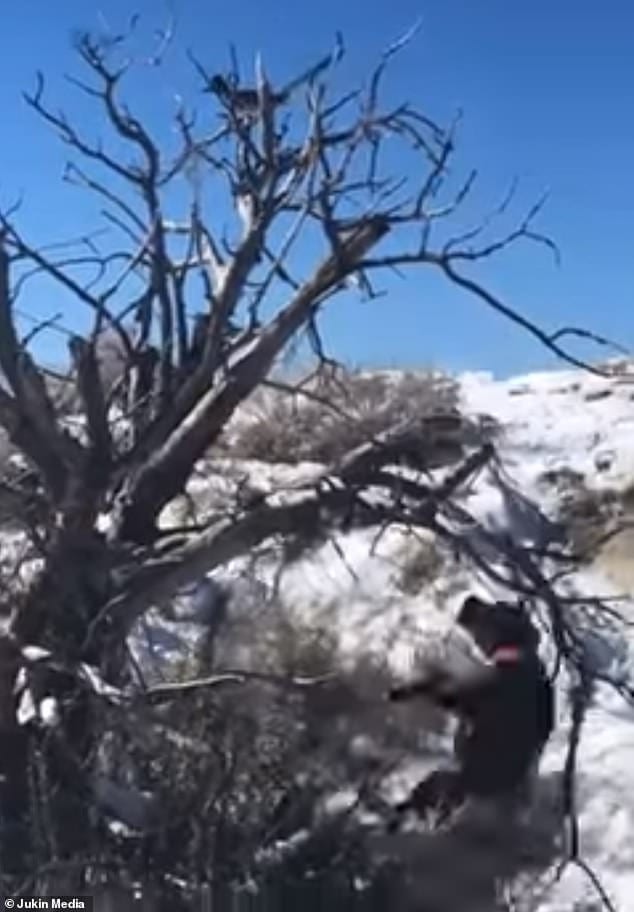