The wild bushfires of Australia have been talk of the town and tabloids everywhere. Unlike every year this year’s bushfire season has taken very fiery turn and caused havoc around the major states of Australia. An estimate of 8.4 million hectares have been lost to the fires, along with 2500 houses and urban buildings.

Thousands of people have contributed to support Australia in this dire situation, some have come forward to donate directly, others have been encouraging people to donate, the popular celebs have contributed hugely. The other celebrities like Kim Kardashian, Ricky Gervais and Paris Hilton have urged their followers to donate as much as possible.

Here are some of the celebrities who have donated to the cause. 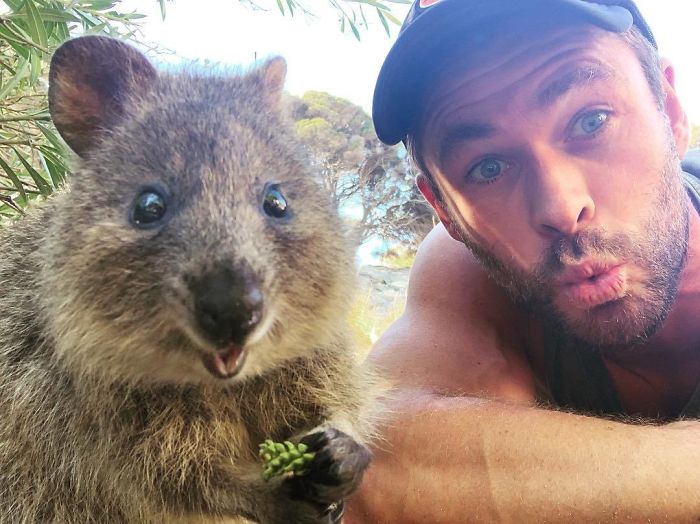 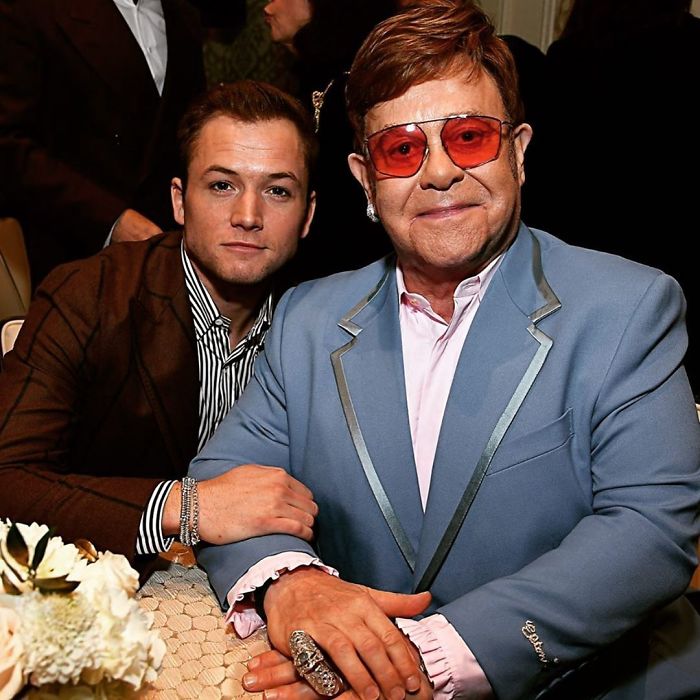 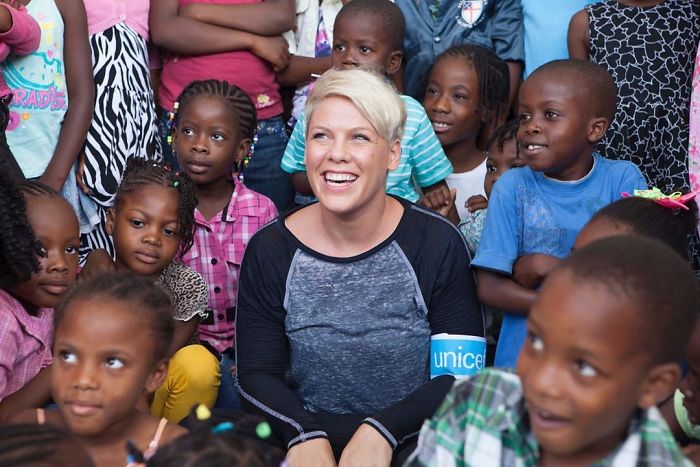 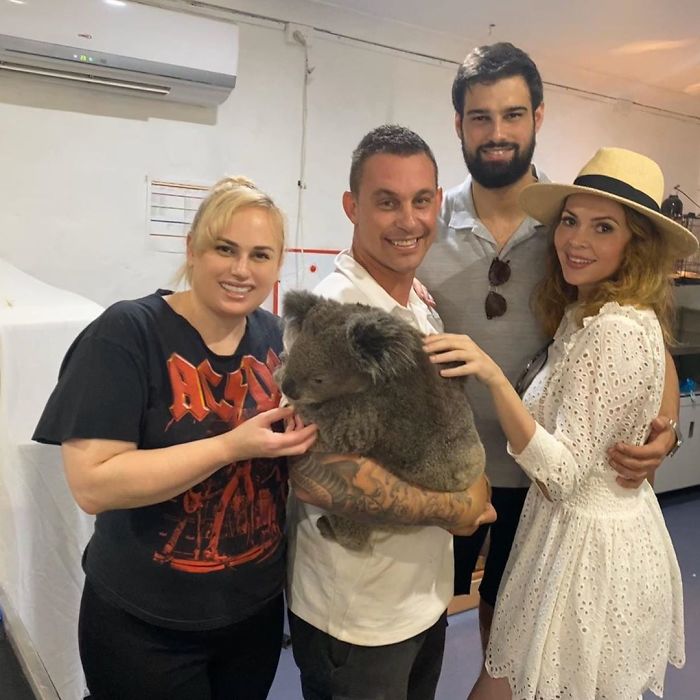 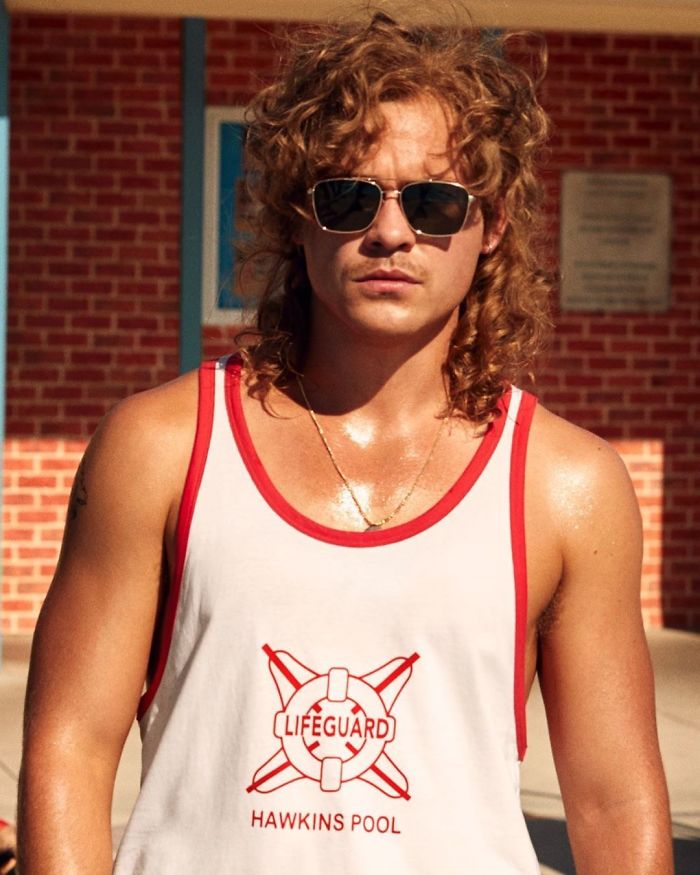 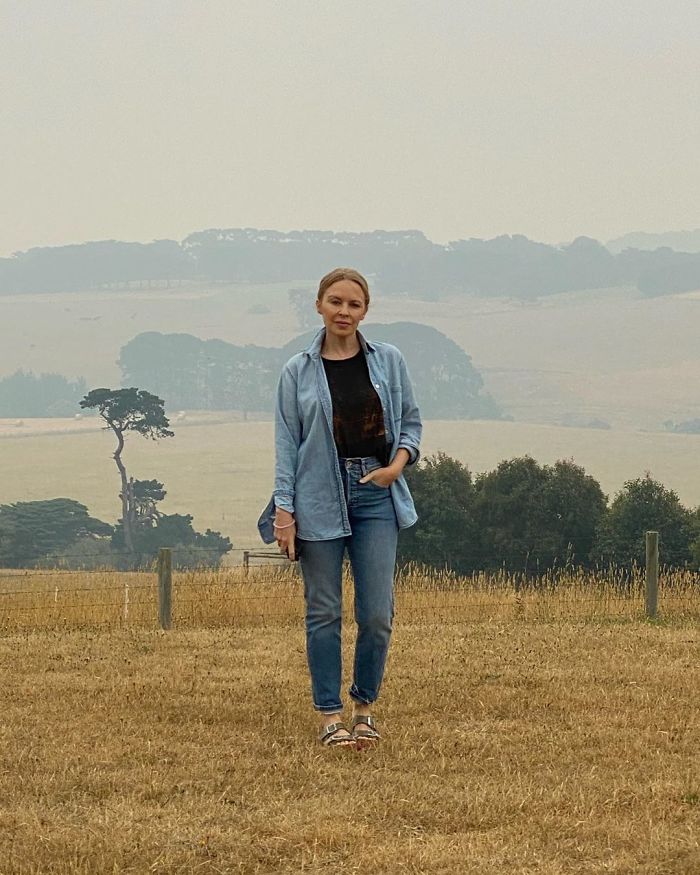 #8 Russell Crowe recently donated $105,000 to RFS Captain John Lardner before that he had also auctioned Rabbitohs’ Cap And Raised $400,000 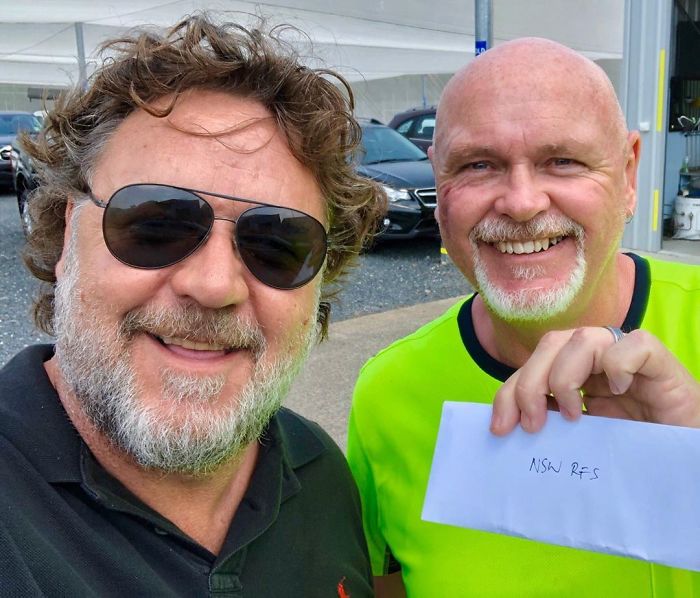 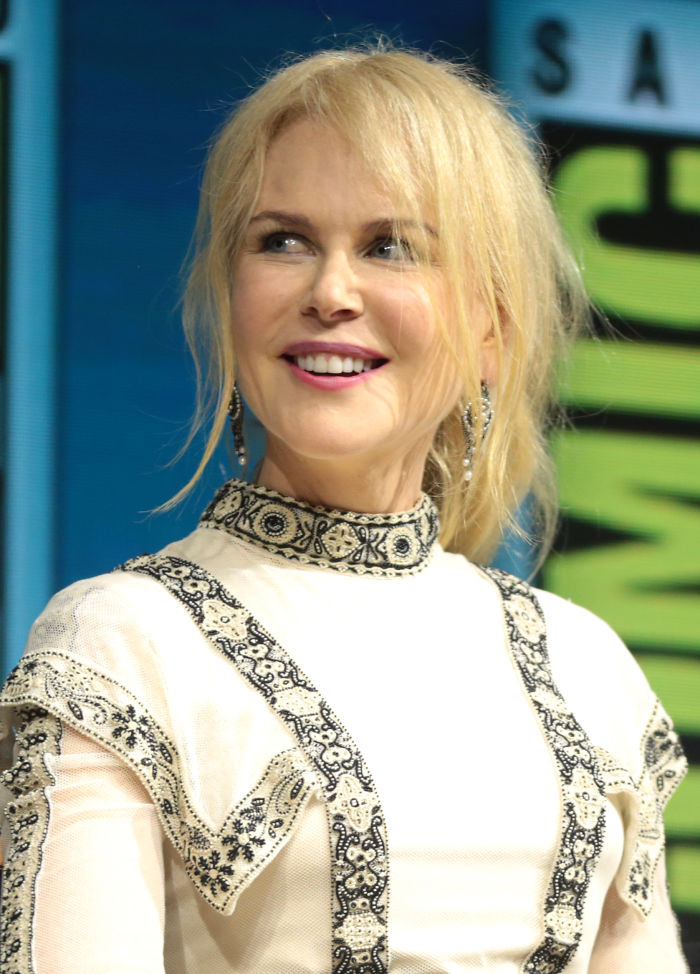 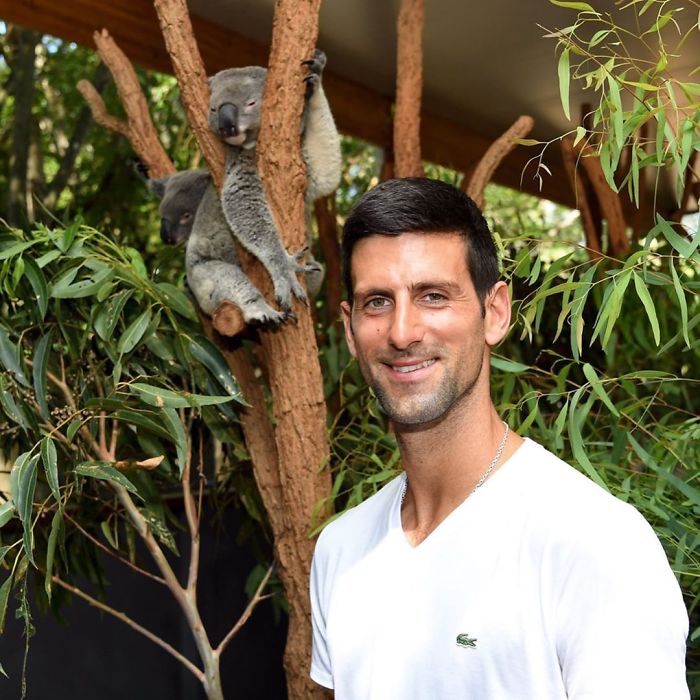 #11 Australian Youtuber Muselk Has Raised More Than $125,000 And Still Counting 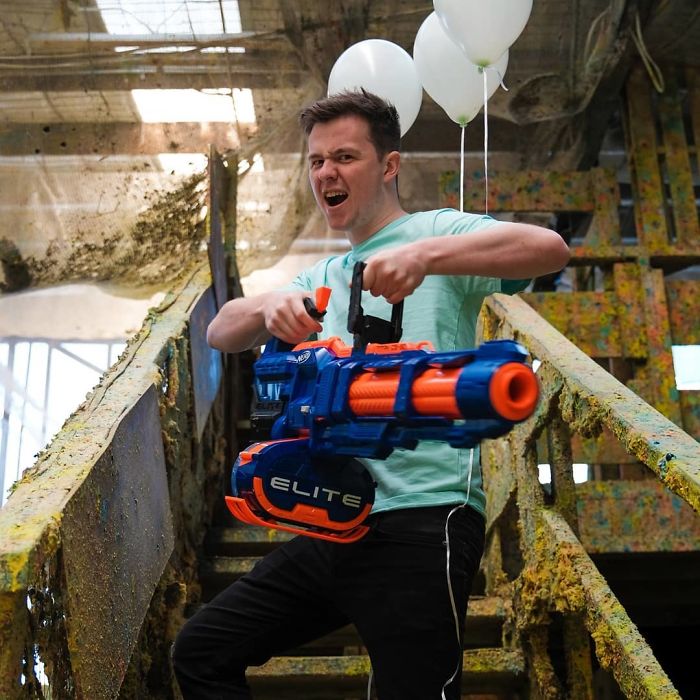 #12 Ash Barty To Donate Prize Money $360,000 If She Wins The Brisbane International Which We She Would Win And It Looks Like Whoever Wins Would Do The Same 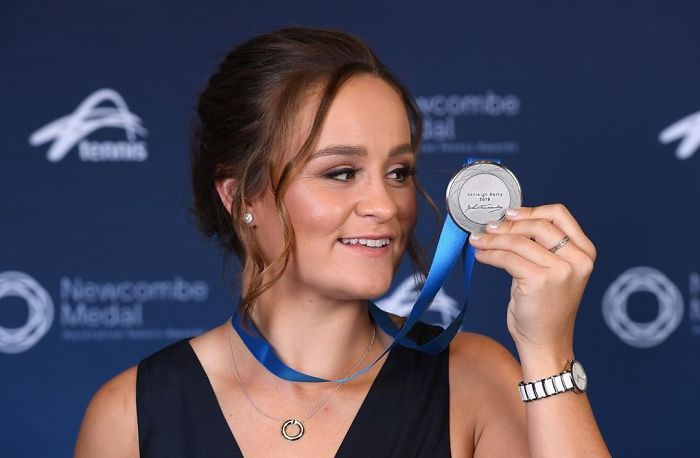 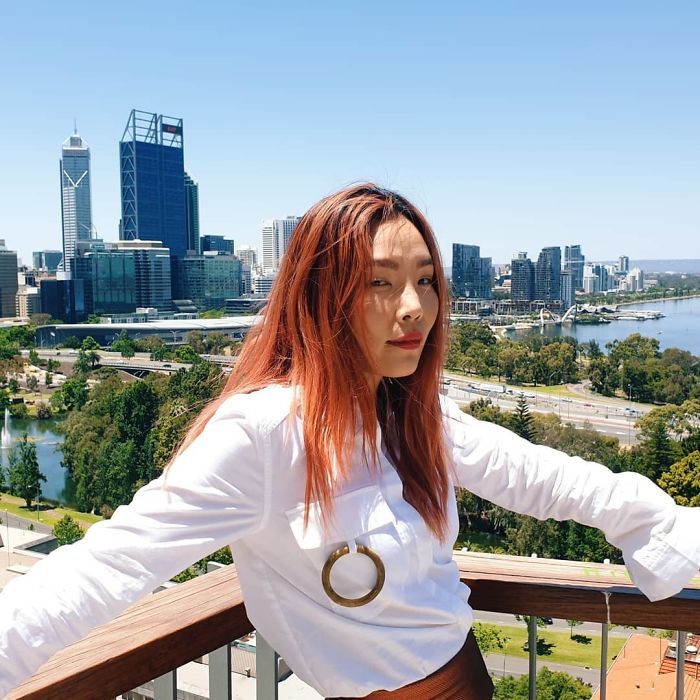 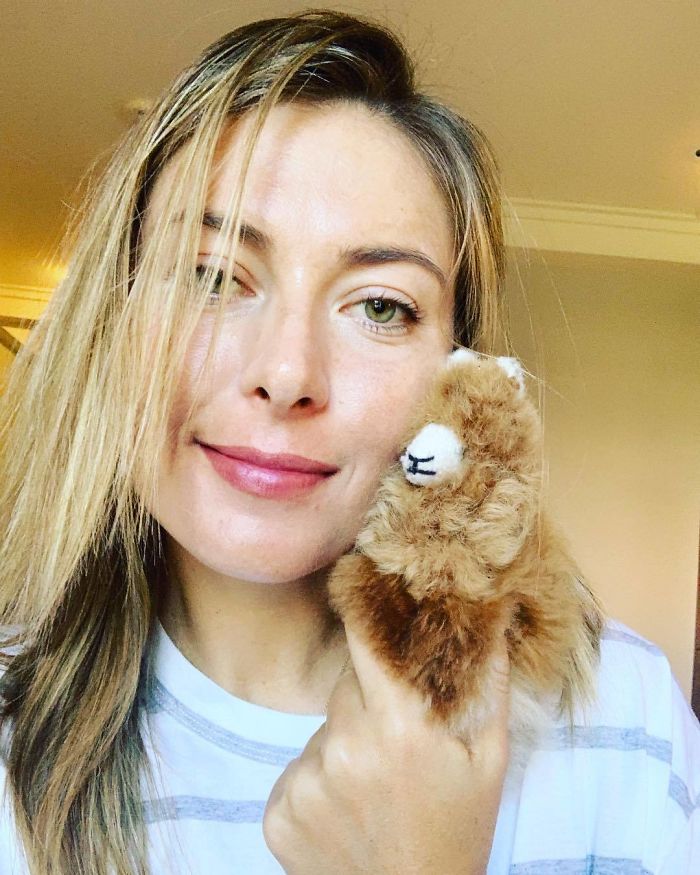 #15 Justin Hemmes The Billionaire Popular For Donating To Many Causes Has Donated $500,000 To The RFS Directly 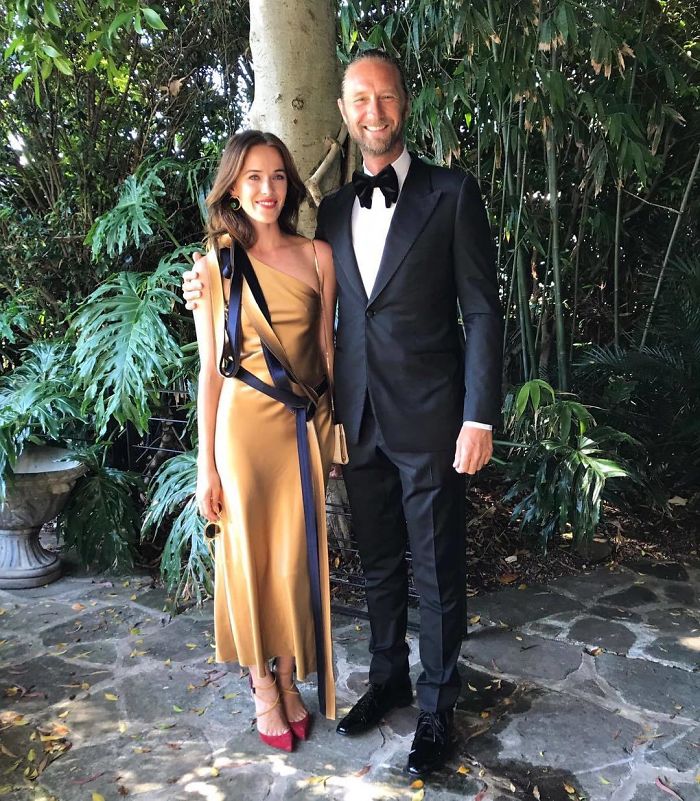 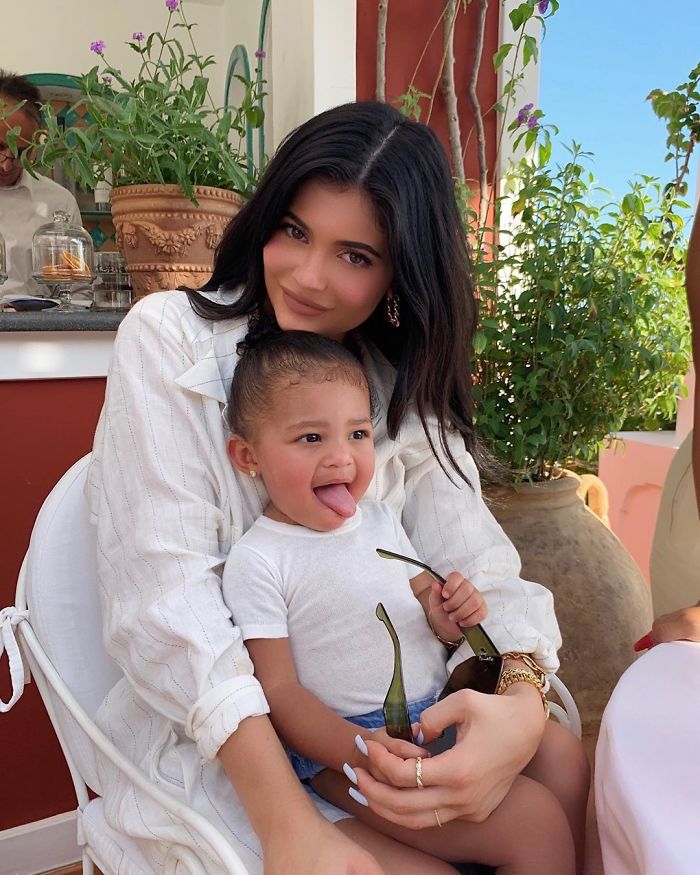