Photographers who give very much attention to details are praised with accolades and prizes. It requires the best lens to capture the detailed version of photos. Some photos are good but they are not clear and it becomes difficult for the jury to decide. But some photos are really awesome. They just take away breath of the jury. They win best photo awards which comprise on thousands of dollars each year.

The following were declared best photos of birds for the last year. They received gold awards. The list contains various photos and all of them are gold prize winners. The most creative photos have been following which seem out of the world. 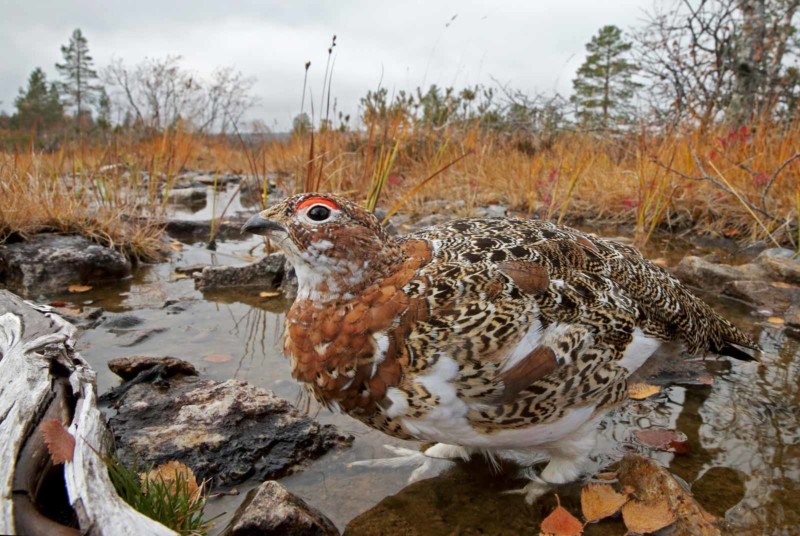 How well this photo would have been composed before clicking the camera. So beautifully captured photo define each color very well.

The photo has been captured with special technique that reflect the professionalism of photographer.

Look at the rise of this owl from the darkness.

Just getting out of water

The freezing ground – The fog around the bird

Birds photos captured in the environment they relate to

John Sherman got honorable mention for the following magnificent photo

The bird taking the flight

Gabor Kapus was among honorable mentions for the following photo