With a massive shell crushing jaws and most surprisingly feeding on eggs, seeds and molluscs, the scientists have discovered the first toothless species of dinosaurs that lived a 100 million years ago.
The discovery was made in a small town of Mongolia of a chicken like dinosaur that had rather powerful mouth muscles to chew on food but no teeth.

It has been named by the scientists Gobiraptor minutus as the discovery was made in the Gobi desert where it was found deep under the earth crust.

The fun part is it exactly resembles to crested oviraptorosaurs featured in the Jurassic Park movie but obviously in the shape of a giant chicken.

A chicken dinosaur that lived probably a 100 million years ago has been unearthed by scientists in Mongolia with the signs of huge shell crushing jaws and probably fed on eggs, seeds and molluscs (artist’s impression pictured below) 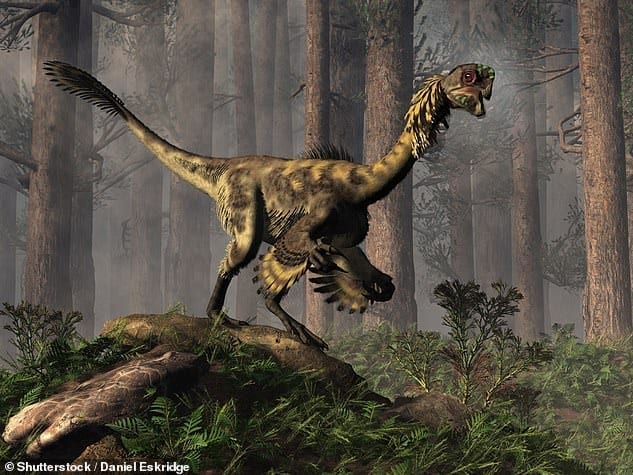 The oviraptorosaurs (artist’s impression pictured below) that lived during the Cretaceous period, which spans the period from 79 to 145 million years ago. Resembling a giant chicken and was a member of the crested oviraptorosaurs that featured in Jurassic Park 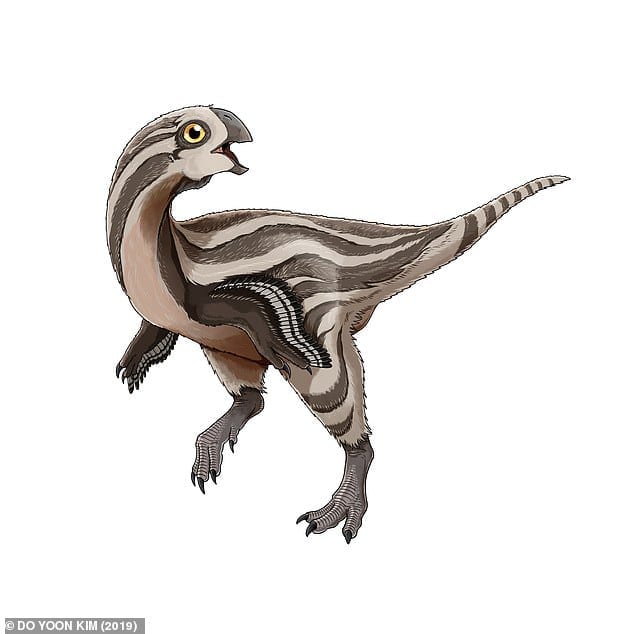 Check Out The Video Below Credits to Daily Mail