An unconscious and frozen to death cat was found buried under the iceberg of snow was luckily found the vets. The feline used to live in Kalispell Montana with her family and was unearthed on Thursday with volumes of ice matted on fur.

The Sub Zero Temperature Has Hit Us Hard

The temperature fall to -1(30F) to -8 (17F) degrees invited ice and fog to the environs and the whole area was covered with snow. It was brought into the hospital essentially frozen and unconscious. Her body temperature was to the lowest ebb but after some hours constant care she came back to life and was absolutely normal. Fluffs are amazing.

When The Story Reached Social Media

The social media warriors wished her well and prayed for her health.

The blistering weather proved to be very unkind for the outdoorsy feline, who had to be rushed to the Animal Clinic of Kalispell after being found 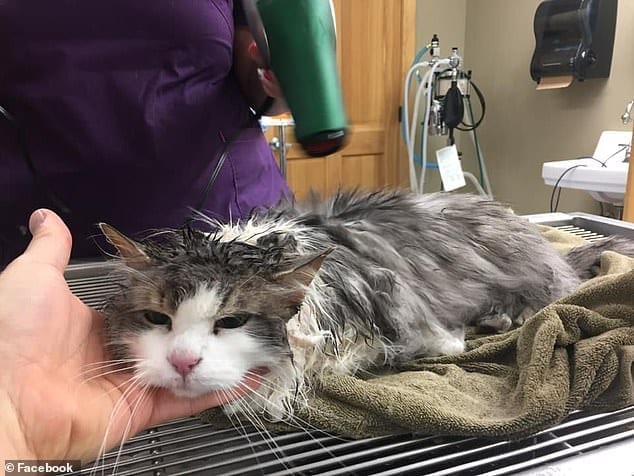 Fluffy, who used to live in Kalispell, Montana, with her family that owned her and war discovered buried under the snow last Thursday with her usually voluminous fur matted with ice. She is now fully recovered (pictured) 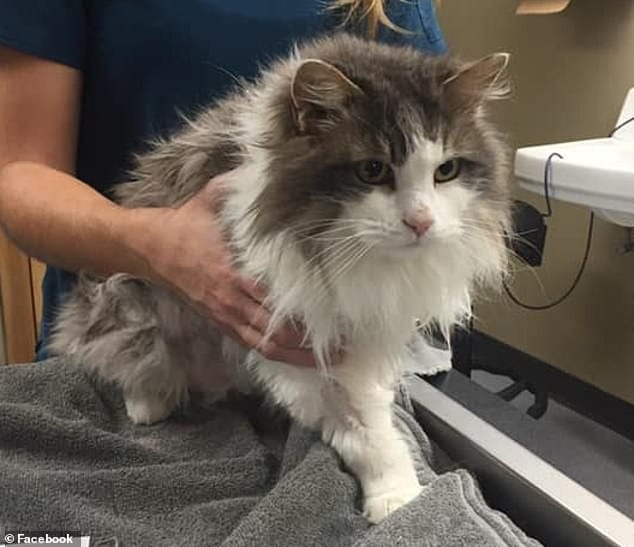 One of the readers wrote: ‘This is a miracle with some quick thinking on the part of her ‘parents’ and this wonderful vet! This outdoor cat has certainly used up one of her nine lives! She is so lucky that she found such amazing care. LOVE this story!’