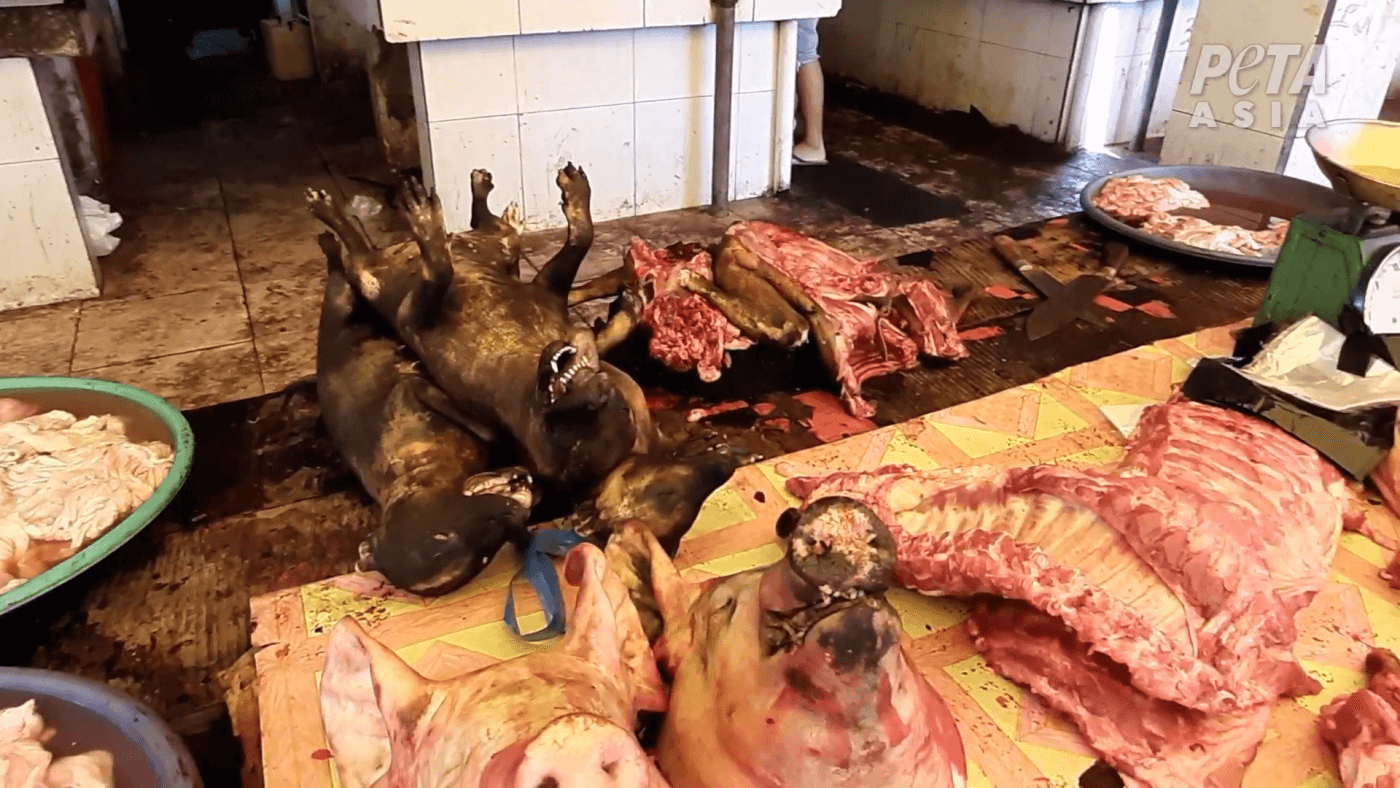 There were many exotic animals seen in these markets by PETA Asia’s investigator such as sea animals specially live turtles whom we know as cute animals who could hold their breath for more than a 100 days underwater.

What Should Be Done to Stop This Animal Cruelty

All such “live animal markets likes of the Tomohon Market and the Khlong Toei Market have become potential threat to not only animal kingdom but as we know now, they are also breeding grounds for zoonotic diseases such as several bats related diseases and including COVID-19, SARS, MERS and several bird flues.

Besides, you can see in the video that those workers don’t really follow simple precautions and don’t even wear gloves. Flies keep swarming on dead animals with dirt, horrible smells and several bacteria being breeding on these dead animals. PETA Asia has written to health officials in Indonesia, Thailand, and elsewhere in Asia to call for an end to deadly live-animal markets.

That’s not enough, though. This closure may curtail a portion of it but how about other meat and flesh markets that openly operate in several first world countries including the USA. Should not they be closed down as well and we all become pure vegans?