There are times in our lives when encounter incidents that are just too illusive but believable that are hard to ignore or too weird to be incredible coincidences. The world give us a lot to get mesmerizing effect and feel amazed at times. It is where our intricately true genius takes his baby-steps of new roads that we traveled less before.

While standing in a forest, one photographer noticed the outline of a feline hiding among the walls of rocks 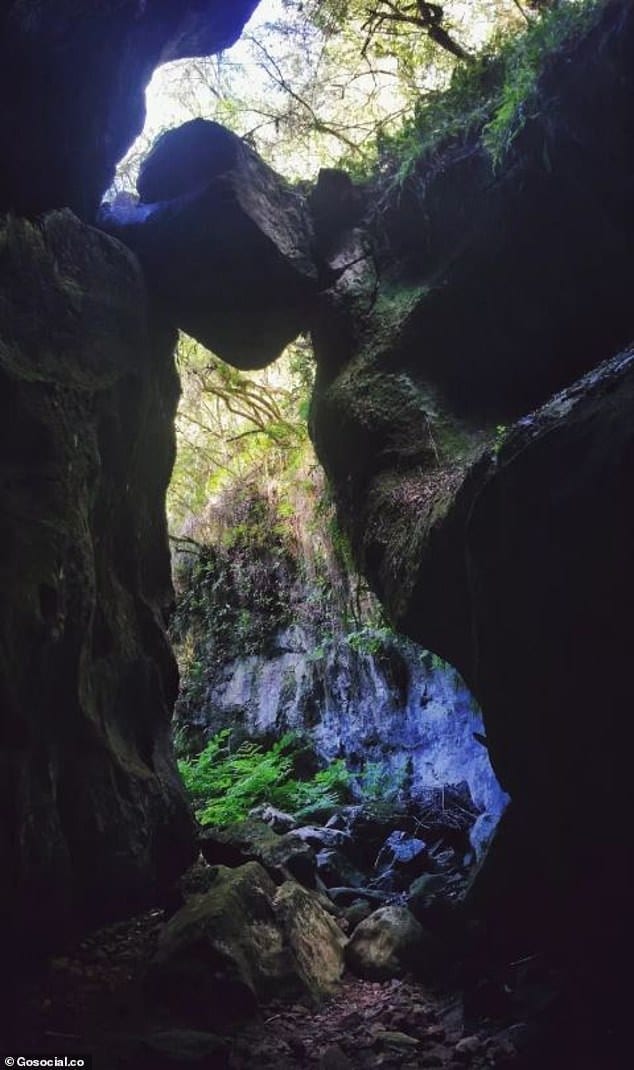 Two different brands of white rice appeared to line up exactly to complete a photograph of a vegetable rice dish. It was shared as part of an online gallery of optical illusions 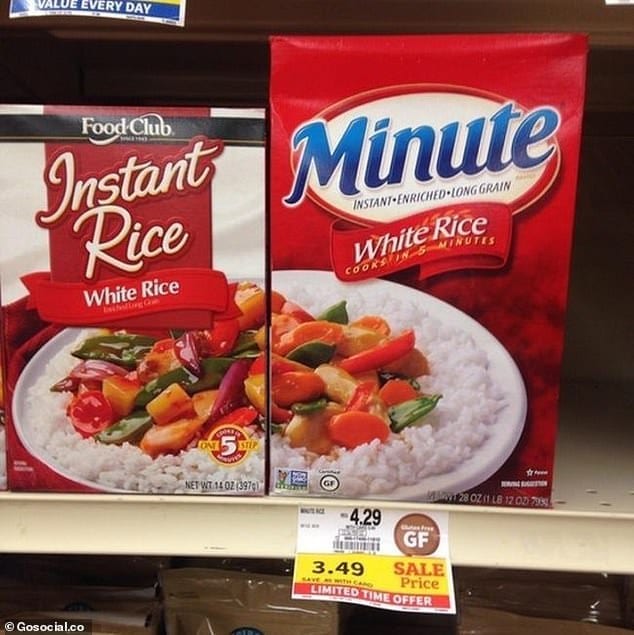 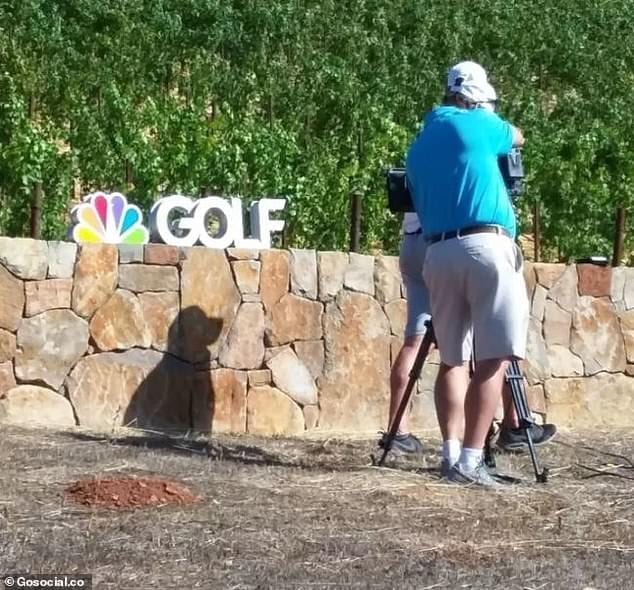 #4 One person questioned if their tomato had been genetically modified

#5 Statue and the wasps nest 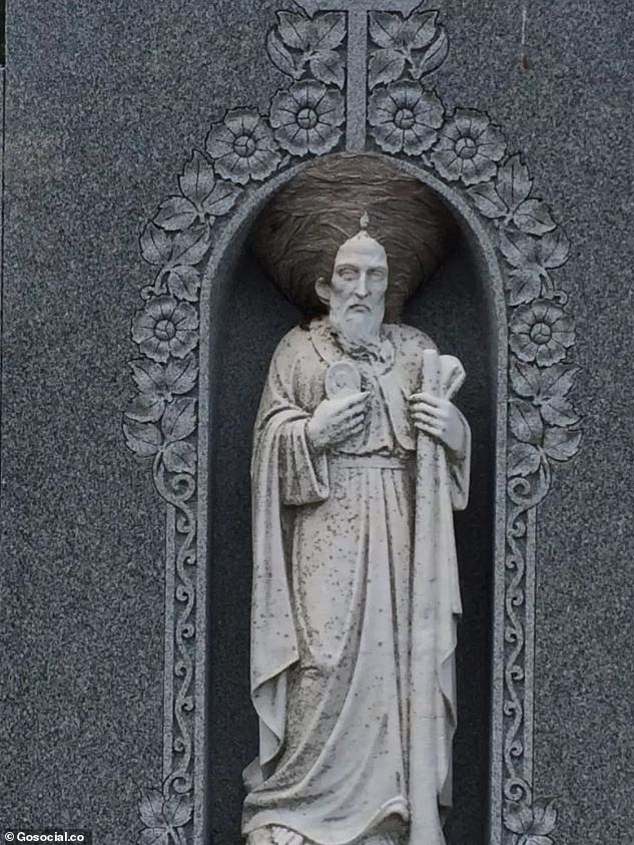 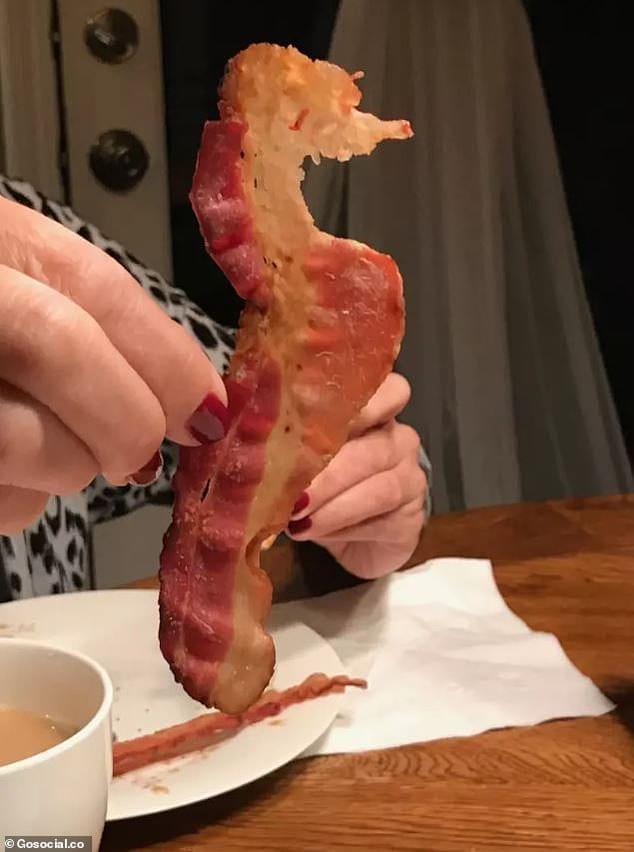 #7 This  cinnamon roll had a striking resemblance to E.T. 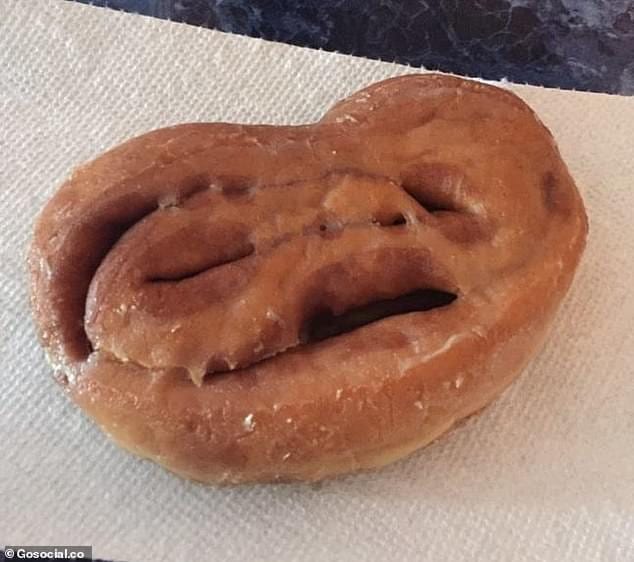 Students at a university were quite perplexed when their professor’s hat gave the illusion that his head had completely vanished. 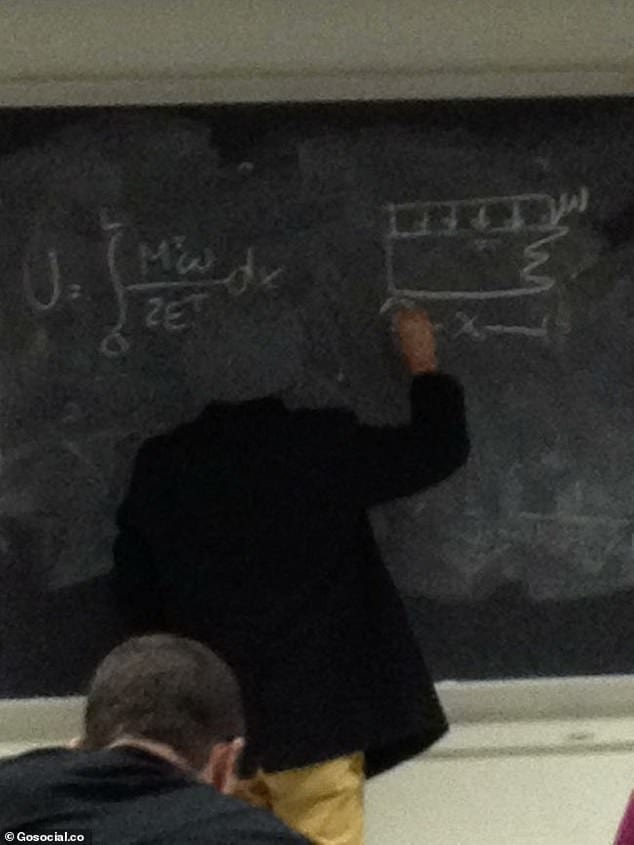 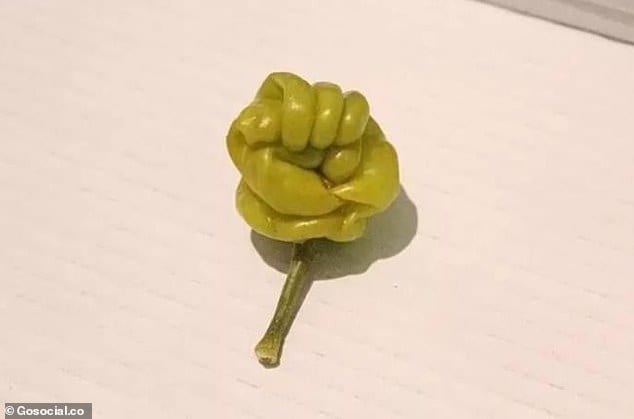 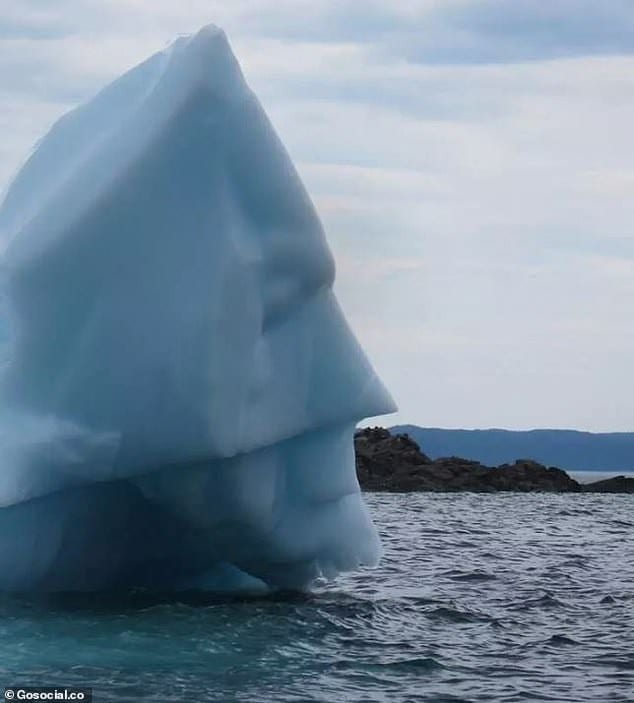 A sleeping black and white feline friend was snapped from above that gives the opportunity to be mistaken for a baby panda. It was shared in an online gallery of mind-bending illusions 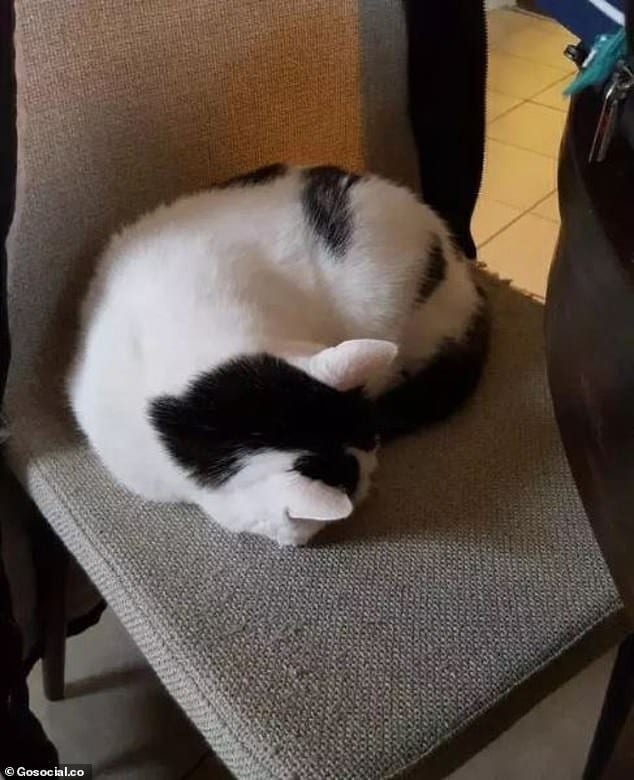 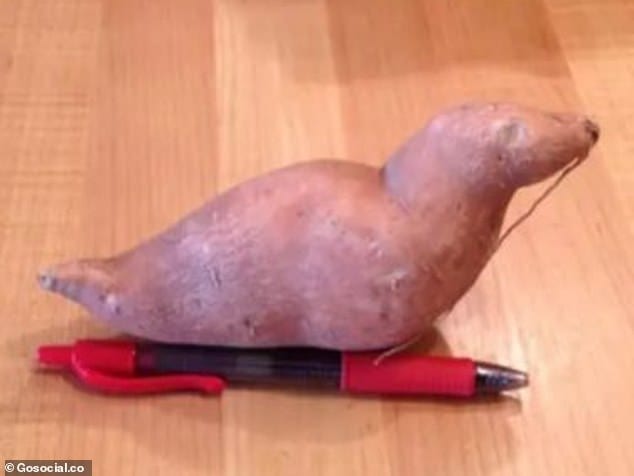 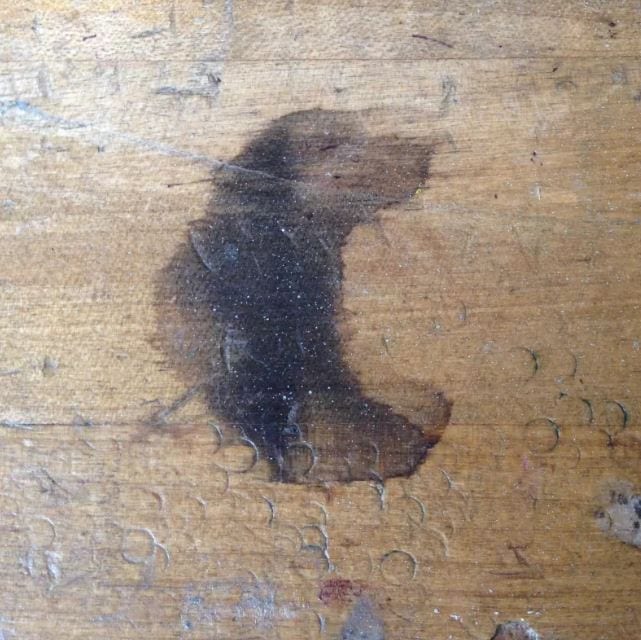 #15 The potato that already knows it is a trap 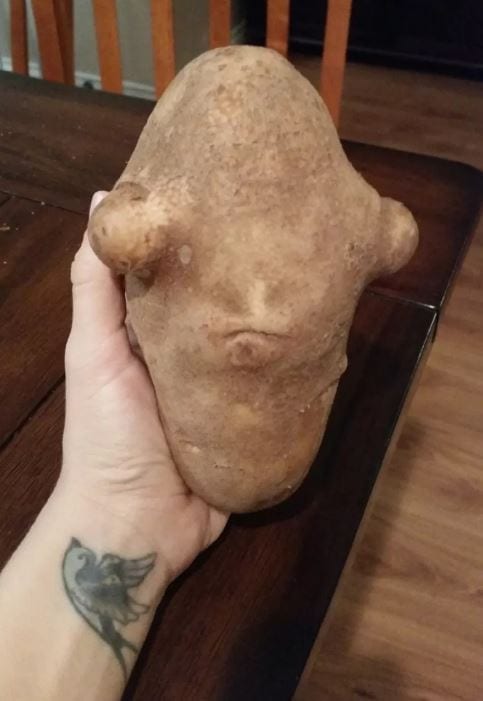 #17 Bunch of bacon that cannot be undone 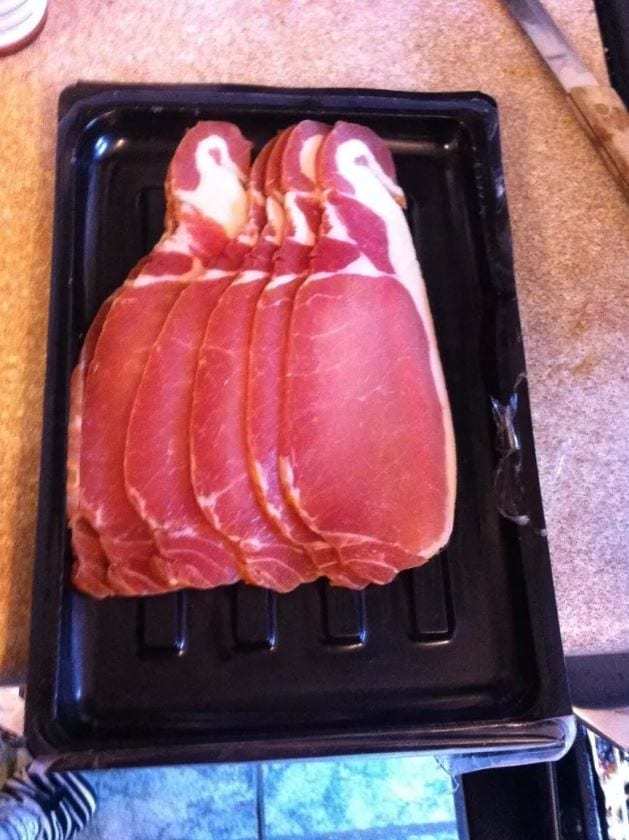 #18 Chewbacca or a woman’s hair 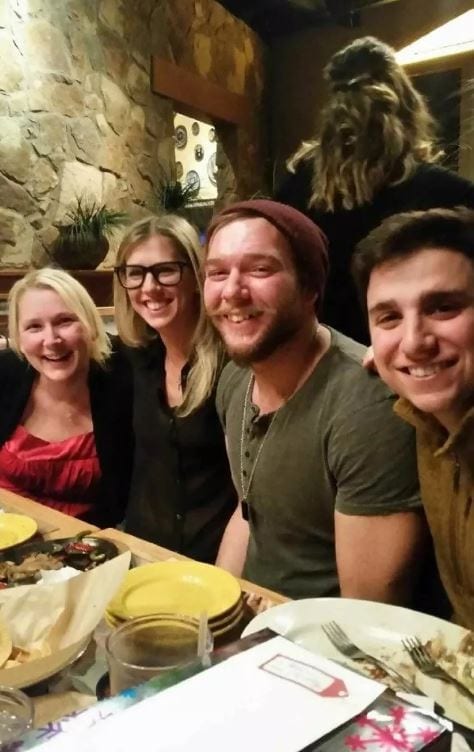