Nature is metal and mean. Like we said previously it is reflected through the furious behavior of animals even if they are not hungry at all. Once they become in contact with their furious instincts it becomes metal. Check out these 35 brutal animal fight pics to see how nature could be brutal at times.

#3 This Harpy Eagle is without a doubt one of the super-villains of the animal kingdom.

#4 This Eagle eating a snake

#7 Rooster fish is pretty metal, this pic is even more metal. 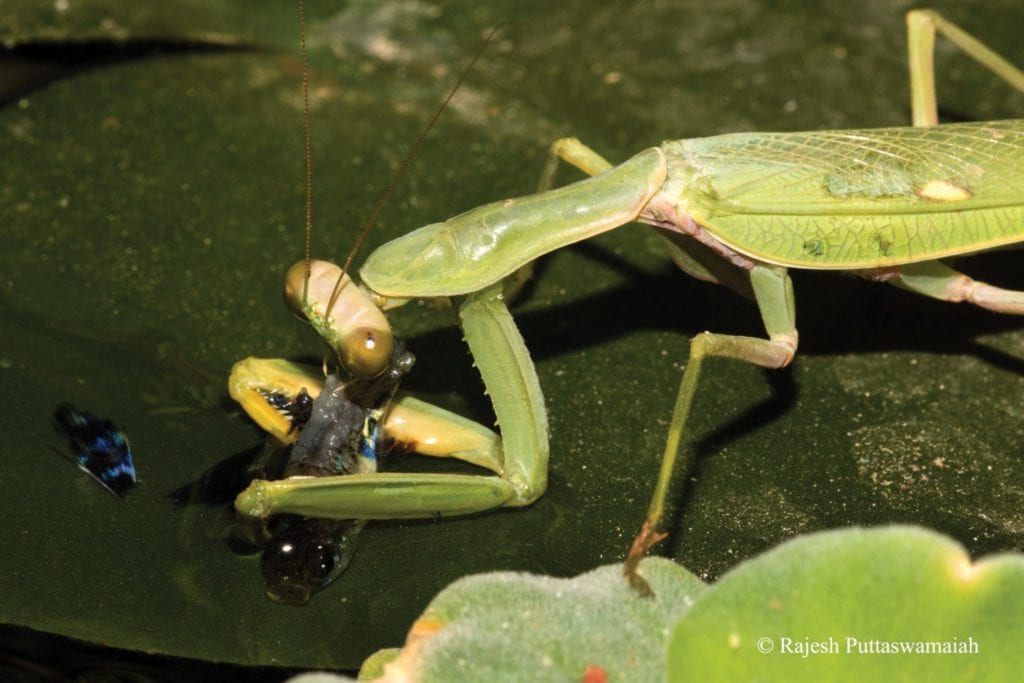 #11 Mushrooms growing in the skeleton of a deer

#12 Messing with the cub turns the kill switch on

#16 Bison, scalded by hot spring, running away from a grizzly bear

#17 Australia have everything! Found in Northern Territory

#18 A moth killed by a parasitic fungus

#19 An Albatross watches as a Kelp Gull eats it alive 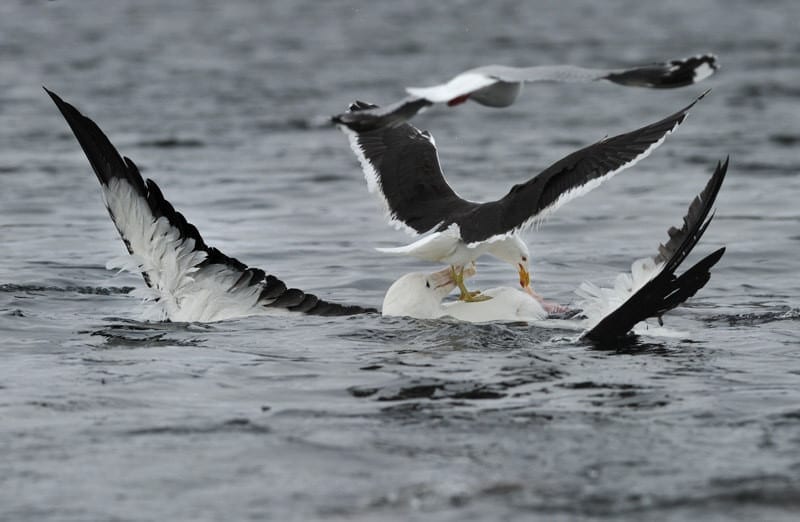 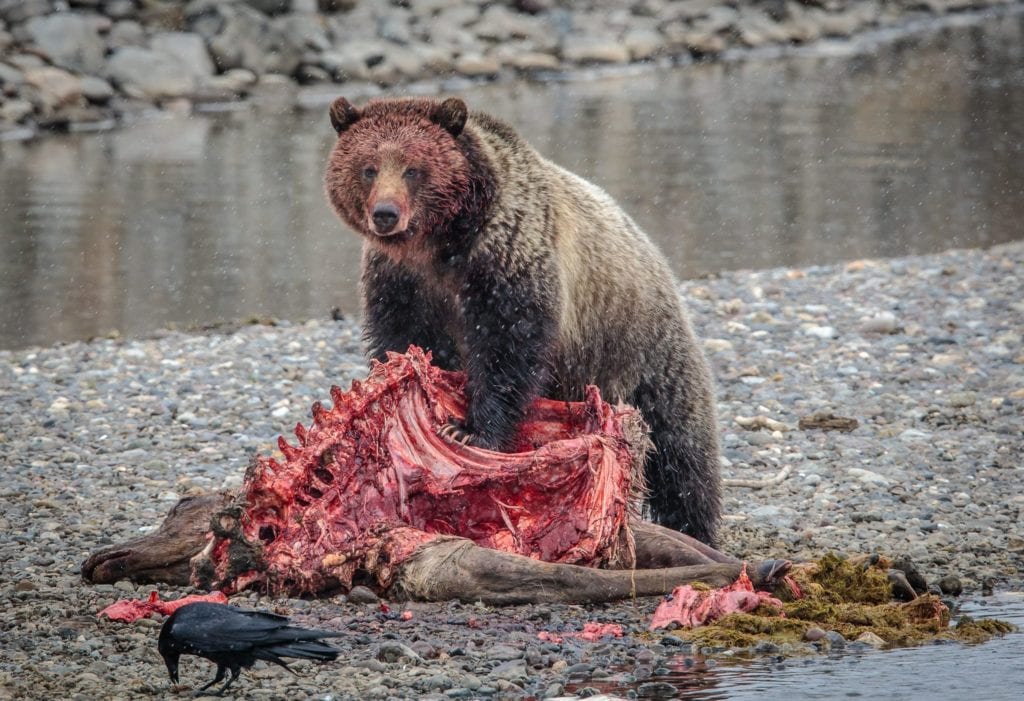 #21 Blood on the the face of lioness 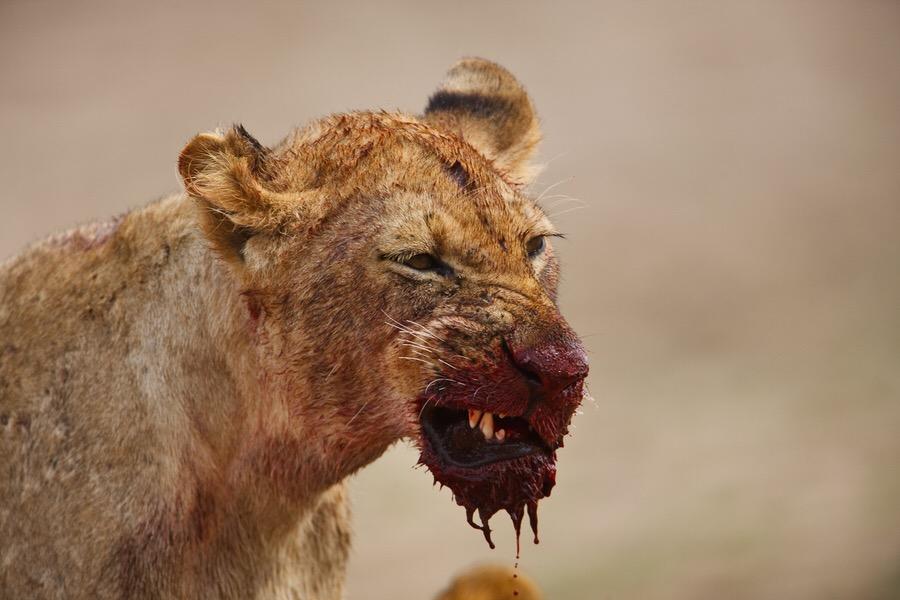 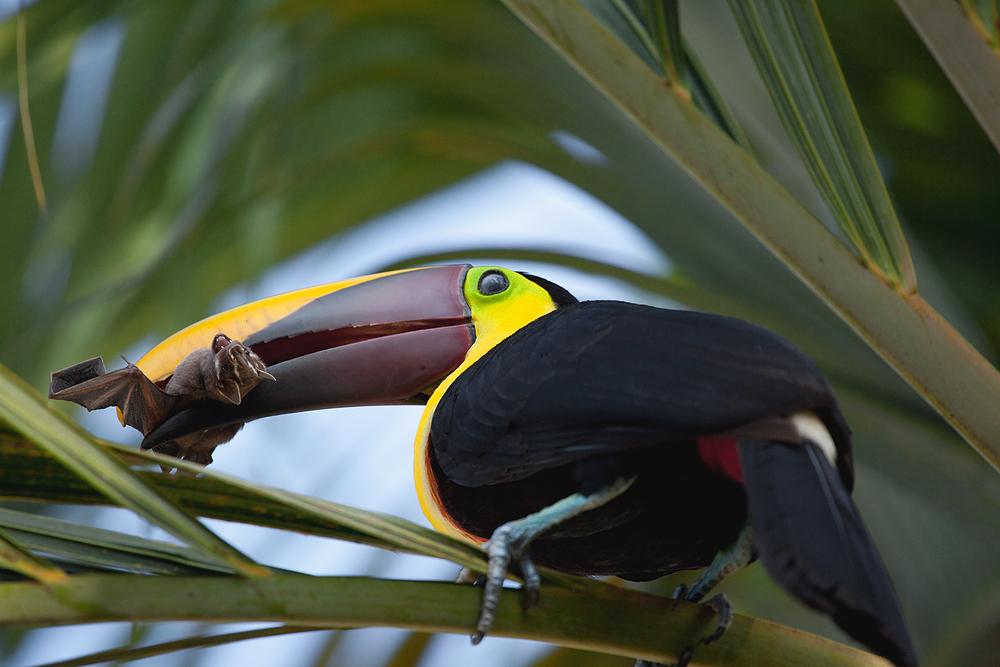 #23 Eagle with the head of a Drake Mallard 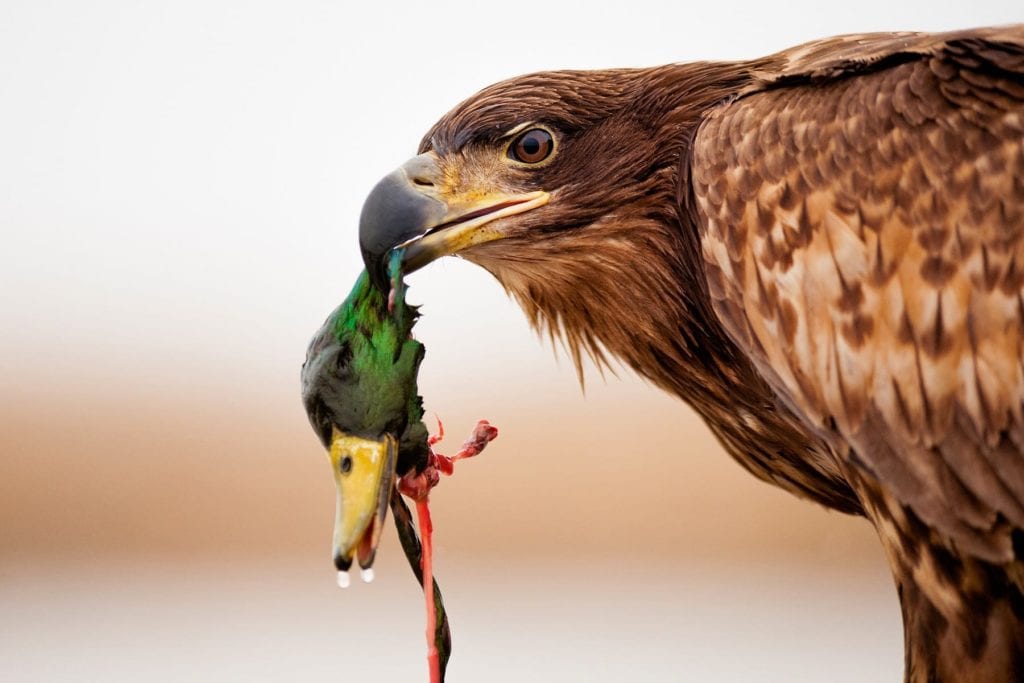 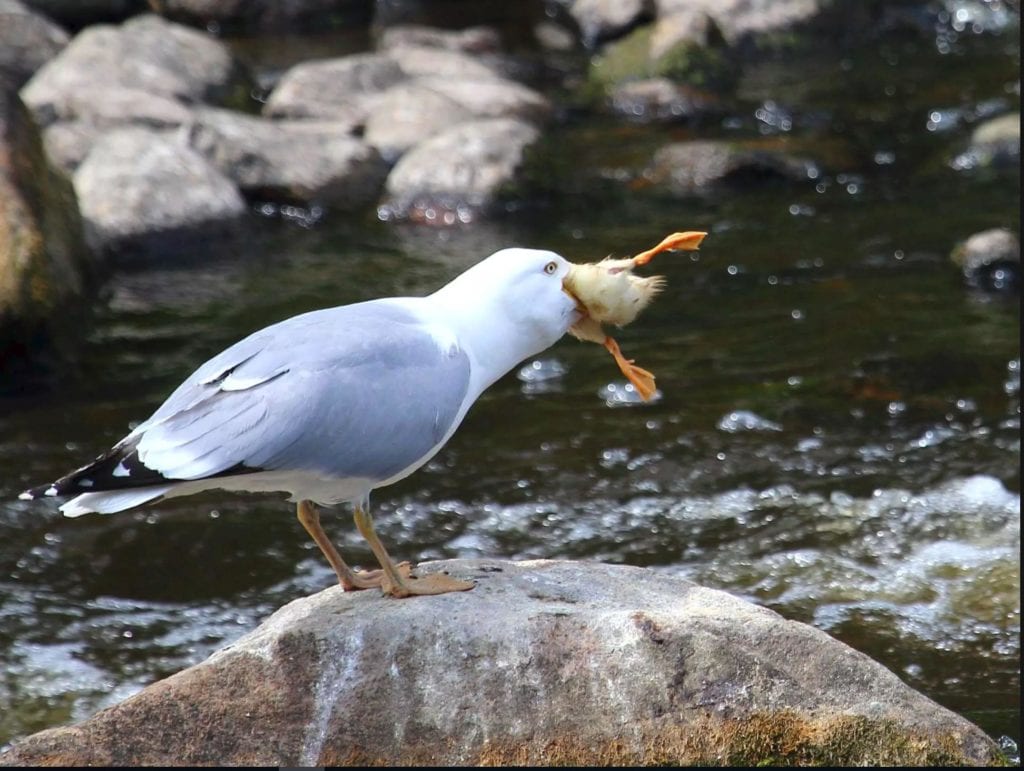 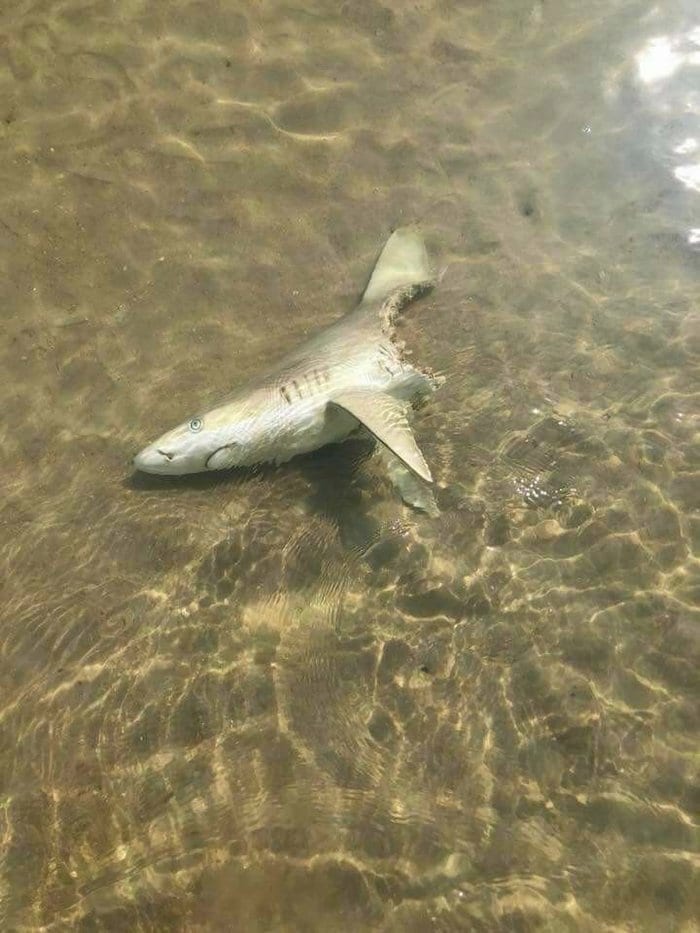 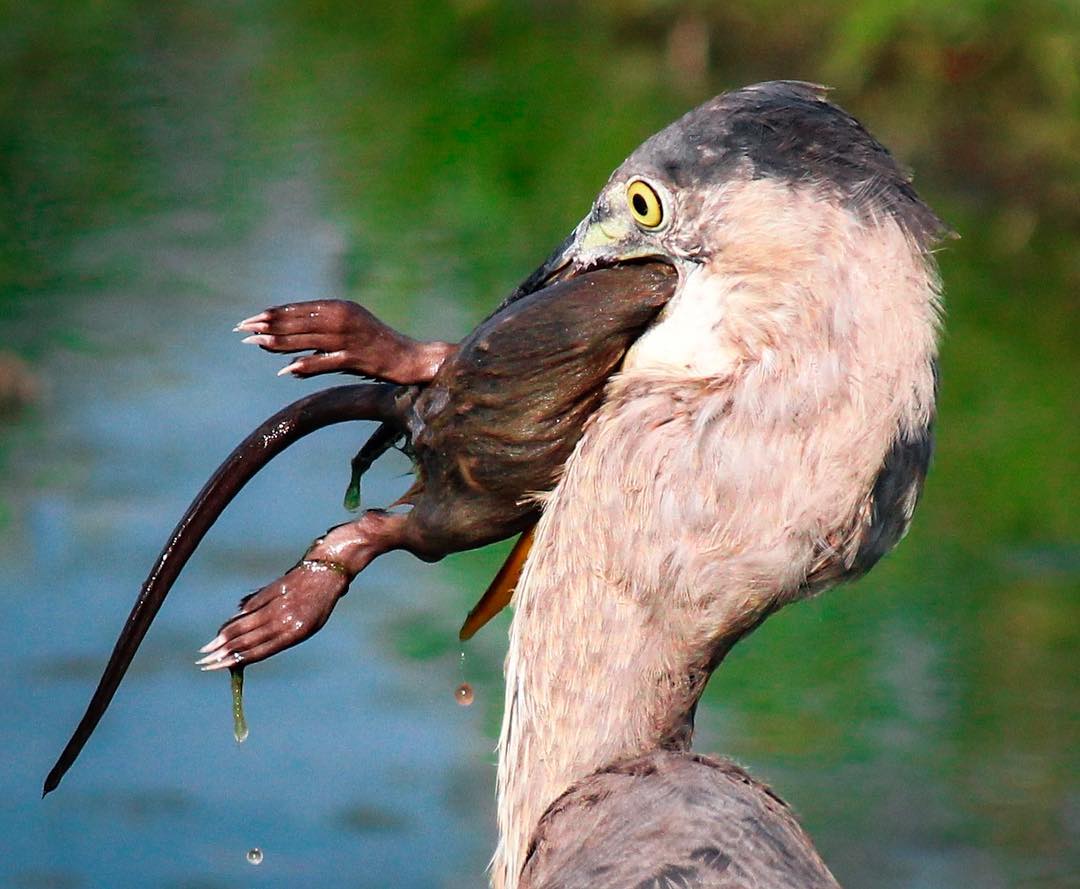 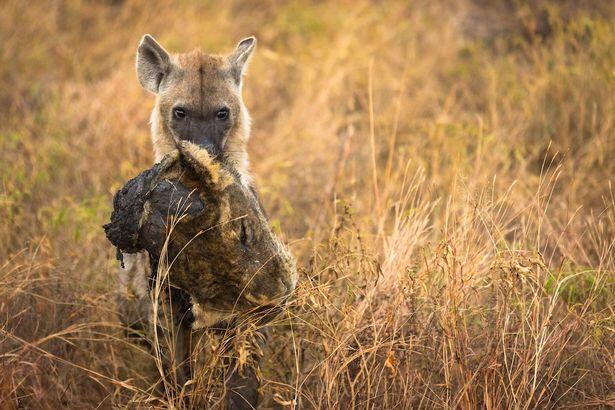 #29 Jaguar preparing to feed on a sea turtle. 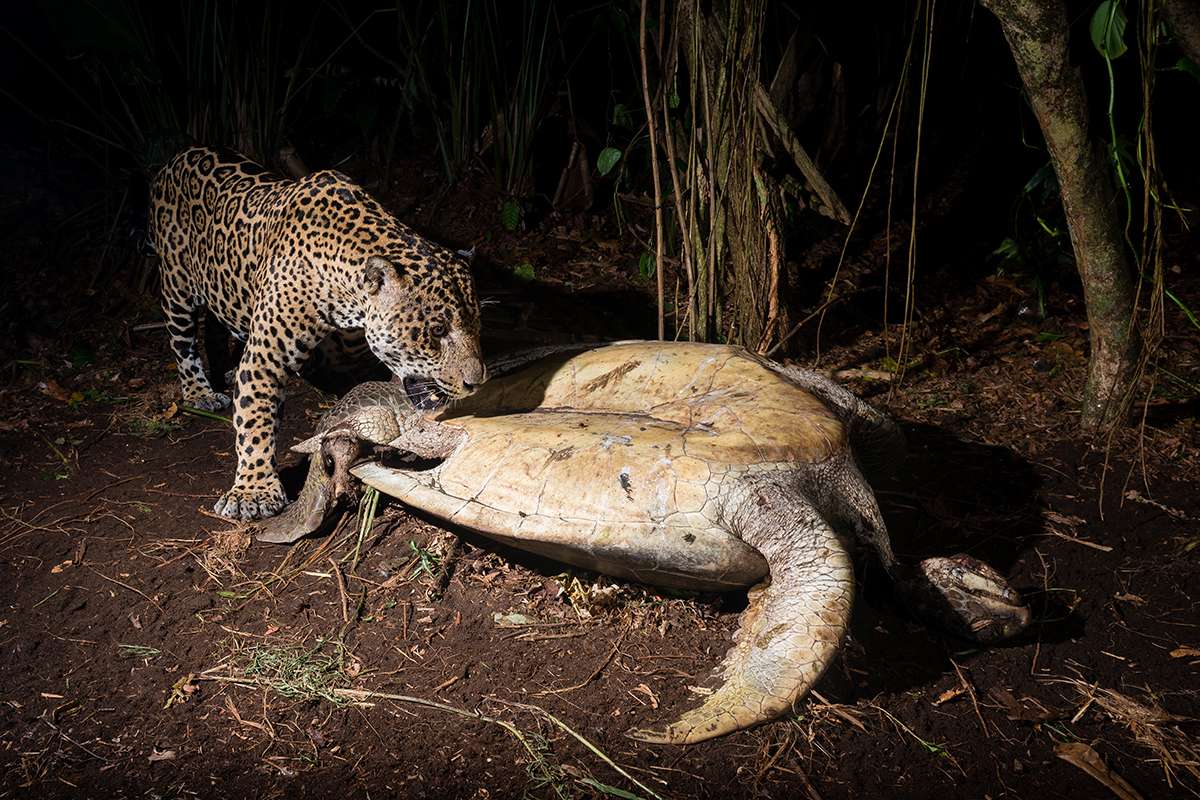 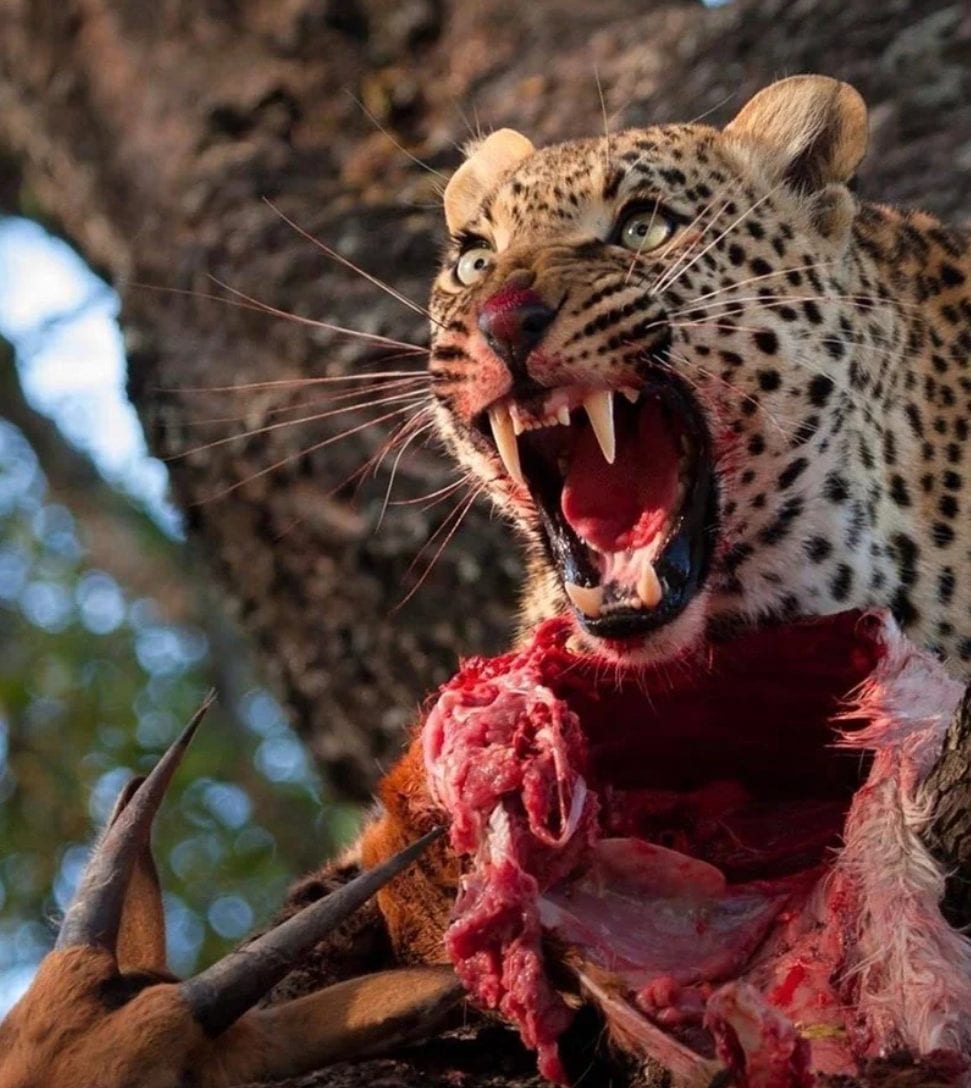 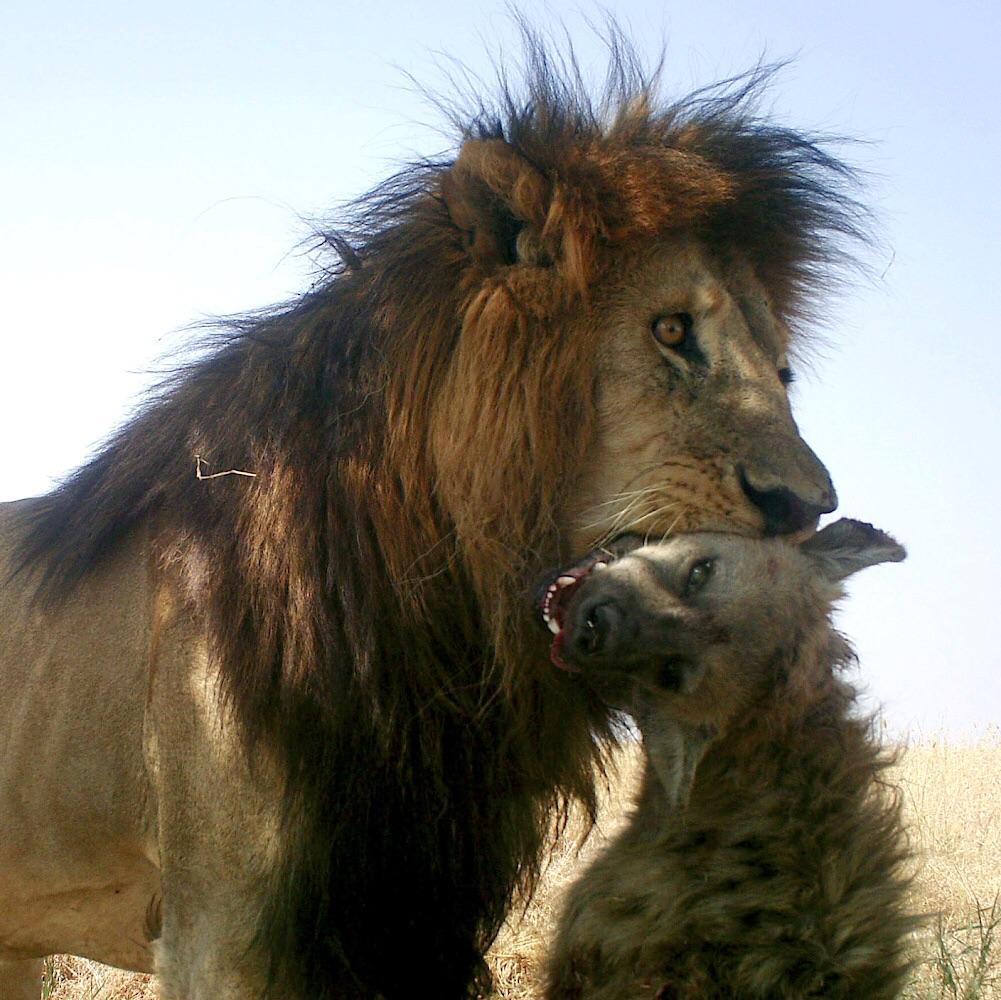 #32 Little mouse caught by a bird 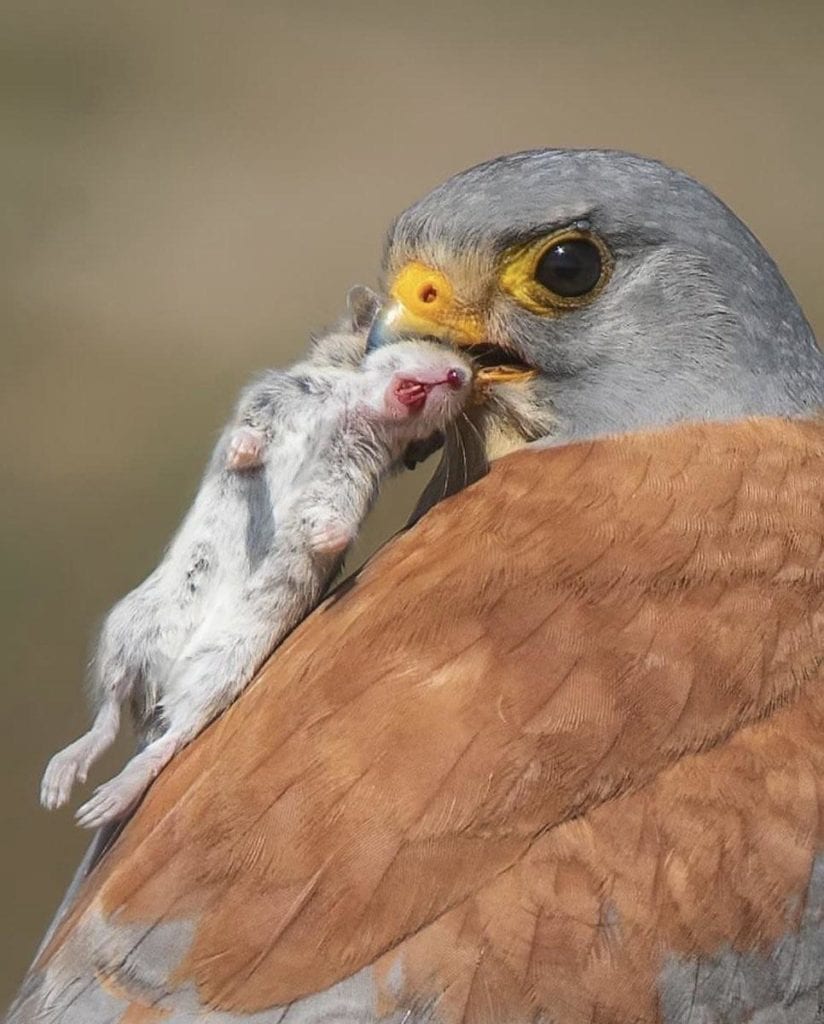 #33 My sister has been feeling a mourning dove named Freddie on her window sill every day. Today a red tail hawk came by while Freddie was eating. 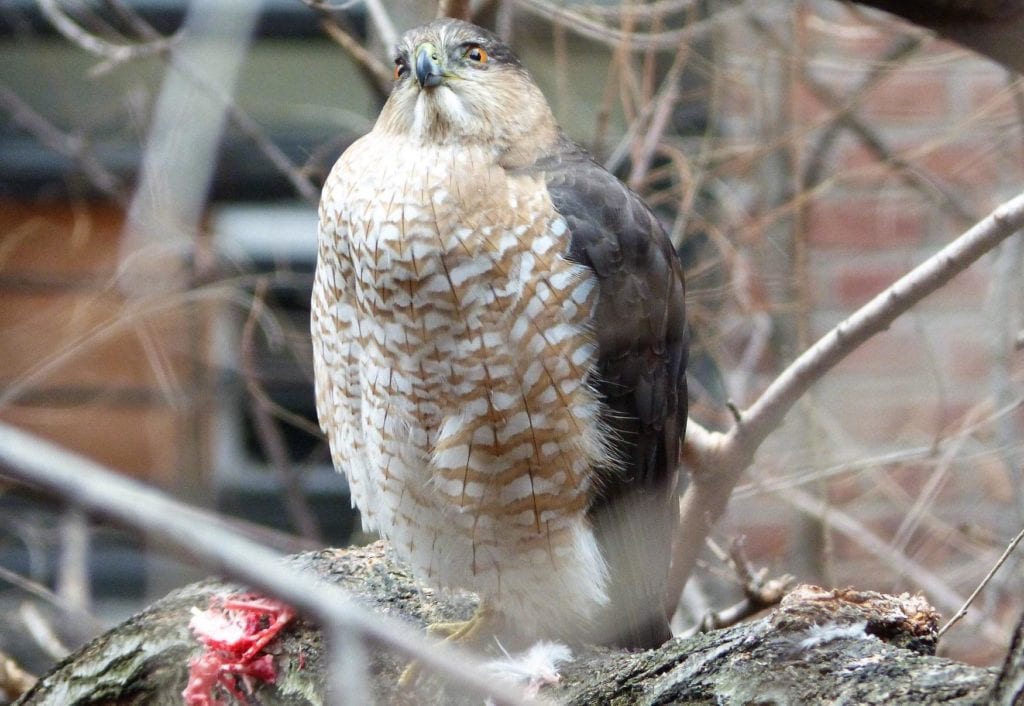 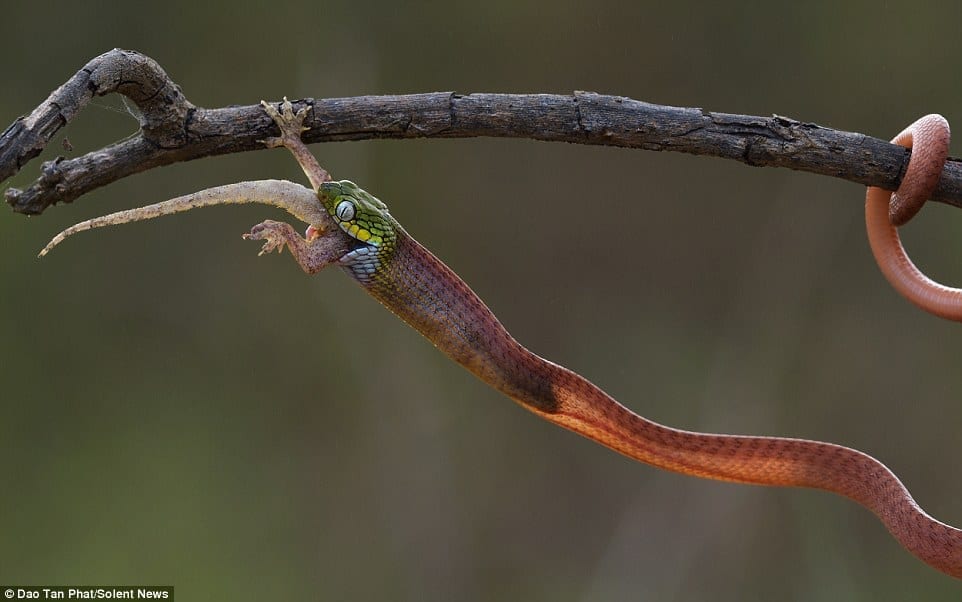 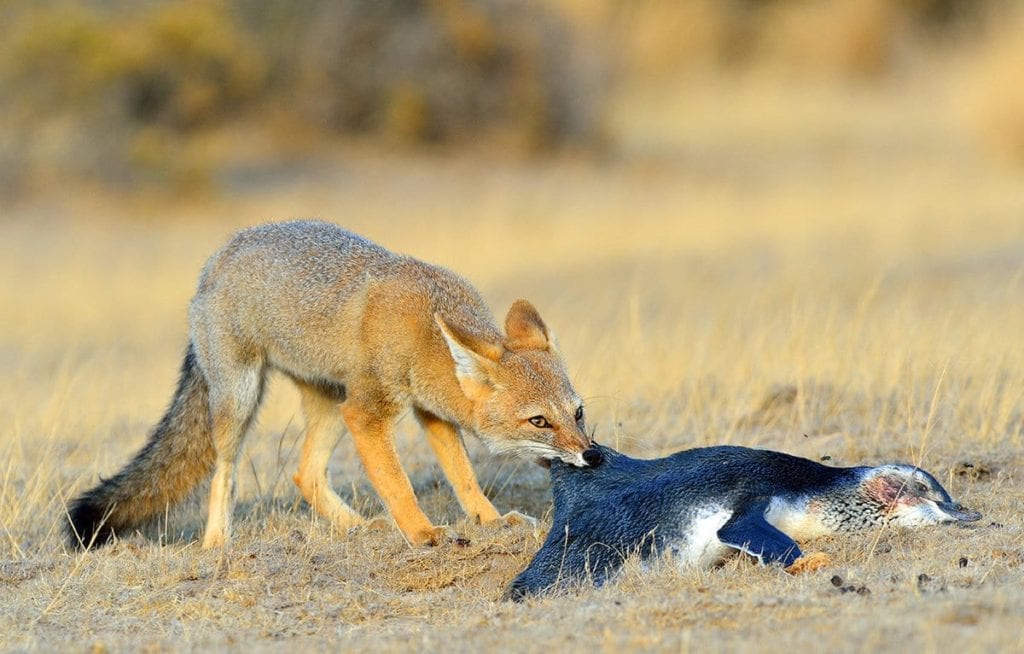