Nature is beautiful there is no an ounce of doubt about it, but nature is brutal as well. This episode shows the dark side of nature which is all normal in the wild.

Yes, it is absolutely at times. We see in documentaries on wildlife channels and even there are hundreds of youtube channels that show various videos captured in the wild that show how the true nature of wild animals is there. Animals eat other animals live or dead. They predator vs prey both fight for survival. The resulting ensuing fatal fights between animals could end on either of the side. Actually the nature of these wild animals become so mean that even if they are not hungry still they hunt animals if they find any. In fact they can keep chasing weaker animals through out the day.

Here we have round up animal eating animal 40 pics.

#2 Caught in the act

#4 One kill is never enough in the wild

#5 Found this little guy on the sidewalk

#7 Lion finishing up a snack

#9 This little guy was feasted upon by bees.

#11 The centipede seems to have eaten all the snake’s internal organs, then tried to chew its way to freedom 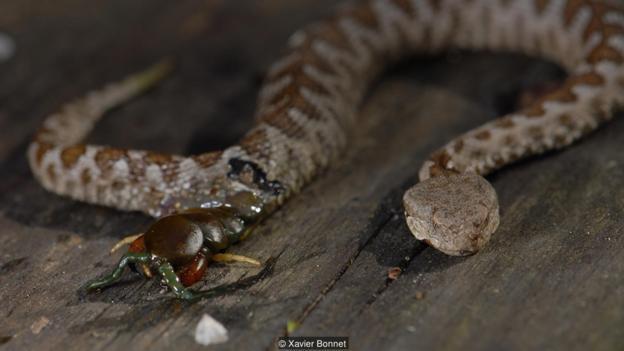 #12 After battle for dominance, two male kudus succumb with their horns entwined 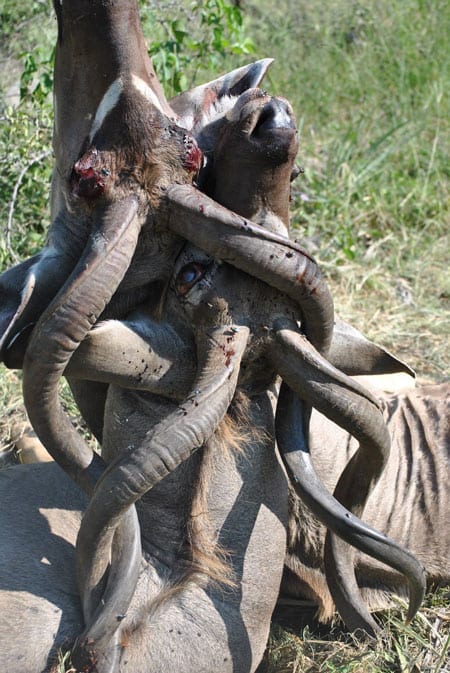 #13 After math of the Brian head fire in Utah

#18 Hawk showing off its lunch

#19 Aftermath of a buffalo stampede

#21 Leopard finishing up with a porcupine

#24 Trying to catch the buffalo 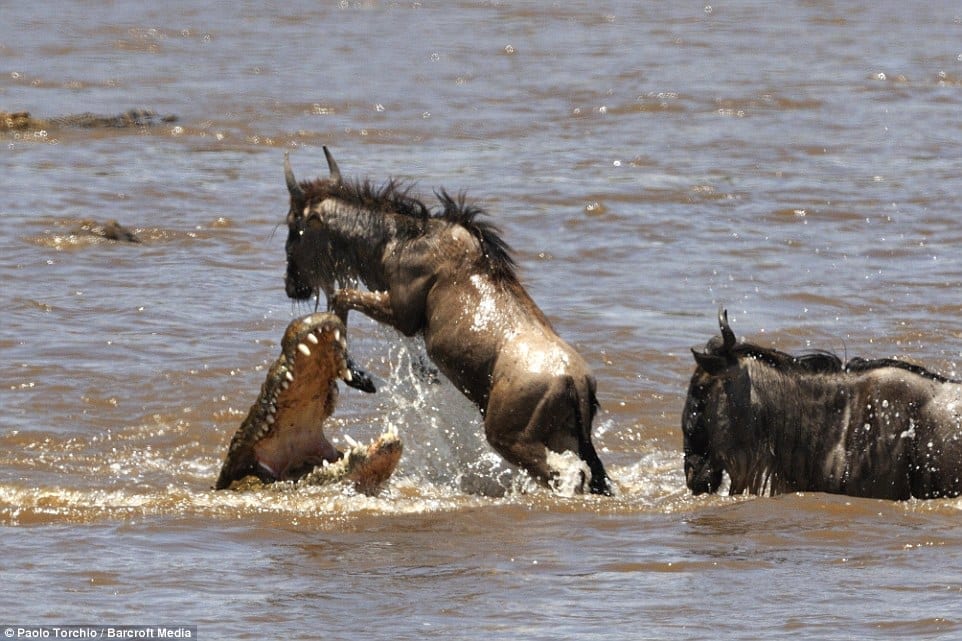 #27 After capturing its prey by the head, a second crocodile moves in and bites the zebra’s body 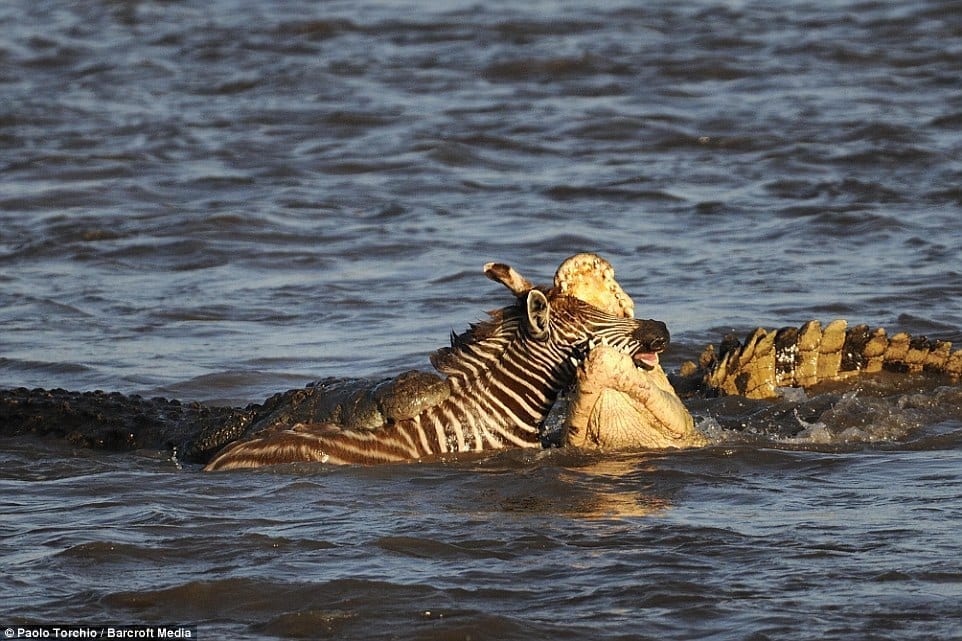 #29 Incredibly, the only piece of the animal that remain was its hind legs – the rest had been torn to shreds by crocodiles

#30 How do animals suicide?

#31 An old, sickly lion who had seperated himself from his pride some weeks before, fights buffalo

#34 Remains of a wildebeest

#36 Lion had a giraffe steak

#37 Lions finishing off a warthog

#38 Epic Battle otter vs crocodile. This otter literally eats down croc. The otters always give tough battles and feast at wins

#40 Brunch for a black snake